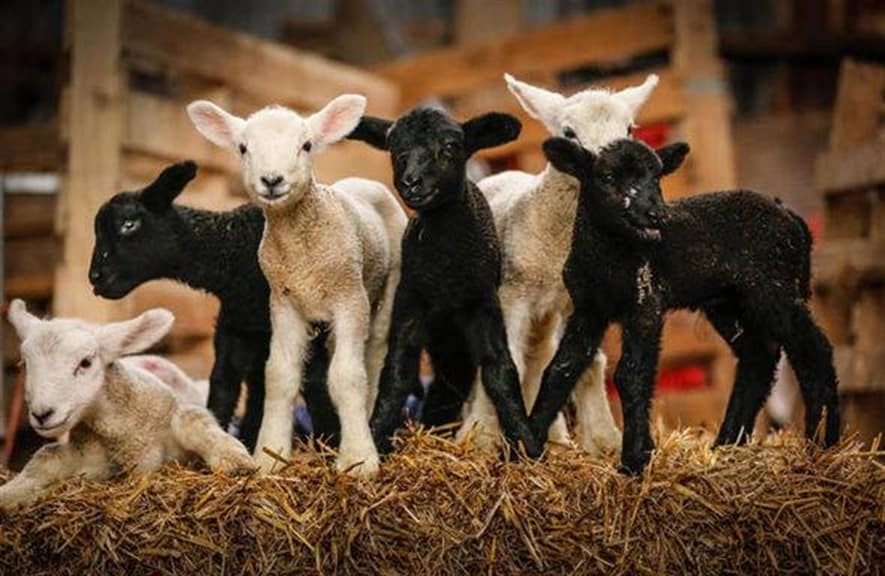 New research from Oregon State University has determined that spent hemp biomass can be used as an alternative feed for lambs.

Spent Hemp Biomass (SHB) is a byproduct of extracting cannabinoids from industrial hemp. At this time neither hemp or its byproducts are approved by the U.S. Food and Drug Administration as animal feed. The Association of American Feed Control Officials (AAFCO) has not approved it for use either.

The AAFCO did issue a letter earlier in the year in support of additional research on hemp in animal feed. The goal is to make sure that it is safe not only for the animals but also for the general public.

If the FDA did end up giving its stamp of approval on hemp in animal feed it could be a big boost for the CBD farmers as well. It would allow CBD farmers to have a use for the leftover hemp byproducts that they currently don’t have a great use for.

In the letter from the AAFCO they said “We understand the importance of supporting the hemp industry, and yet we also believe it is simply too soon to know whether hemp is safe for farm and ranch animals, as well as for our pets.”

“Our goal is for more research to ensure the safety and well-being of the public, our animals, and our agricultural industry.”

Researchers at Oregon State University stepped up and answered the call. They have now conducted several different studies on the effects of giving spent hemp biomass to livestock as feed.

One recent study was published in the Journal of Animal Science in August. According to that particular press release researchers at the university “fed male lambs two different amounts of spent hemp biomass (10% and 20% of total feed) and then withheld the hemp biomass for four weeks, a so-called withdrawal period. They then assessed weight gain, carcass characteristics, meat quality and health parameters of the lambs.”

According to the statement from Oregon State University researchers, they found that adding spent hemp biomass to the lambs’ diets didn’t have  “any major detrimental effects to the health of the animals or their meat quality.”

This is not the only findings that came out of the SHB study. Some other points were:

Dr. Serkan Ates, Ph.D. is an associate professor and researcher at OSU. According to Dr. Ates using hemp in animals’ diets can still “be considered a safe feed for ruminants and a good alternative to alfalfa for livestock.” Dr. Ates also noted that additional research is still needed.

Dr. Ates went on to say that “The findings are important for both hemp farmers and livestock producers because they provide evidence that this byproduct of hemp can be used in livestock diets,” Ates said. “If the Food and Drug Administration approves its use as an animal feedstuff, hemp farmers could have a market for what is essentially a waste product, and livestock producers may be able to save money by supplementing their feed with the spent hemp biomass.”