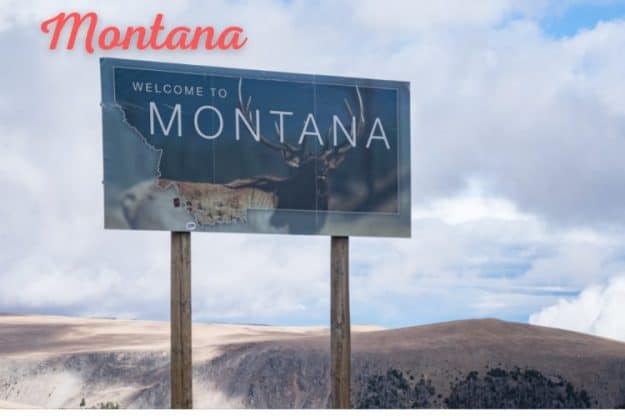 Here we are in August of 2022 and cannabis retailers in Montana are continuing to set new sales records. Montana’s Department of Revenue recently released the cannabis sales numbers for August. Total cannabis sales topped $26.8 million in August alone.

Montana is relatively new to the adult-use cannabis market. The retail market as we know it today just launched in January of 2022. But so far it has been off to a good start and has continued to see growth throughout the year.

A Look At the Numbers

While there was only around a 1% growth in sales in August compared to sales in July it does come with a caveat. If you look at the calendar for July 2022 you will notice that there are 5 Fridays and also 5 Saturdays in the month. Those are traditionally the two biggest sales days of every week. So, in essence, it would seem that the July sales figures are probably a little bit inflated compared to a normal month.

Something of note is that only about half of the counties in Montana are currently even participating in the adult-use cannabis retail program. In addition to that, there are a handful of counties that are accounting for a large amount of the sales.

That’s really not a surprise when you consider that Montana as a state only has around 1.1 million people in it. Through August of 2022 Montana dispensaries have sold over $201 million worth of cannabis. That is a combined number with medical and adult-use cannabis. The adult-use cannabis portion of that is approximately $133 million.

From all of those cannabis sales in 2022 the state has seen more than $29 million in tax revenue.

There are also a few other counties that are helping to boost cannabis sales. Gallatin County recorded around $3.2 million in adult-use cannabis sales along with $915,000 in medical sales.

With only half of the counties in Montana participating in the adult-use cannabis market, there is still room for continued sales growth in the future.

Beginning in September of 2022 there is a group of counties in Montana that will begin incorporating a 3% local tax. This will apply to medical cannabis sales as well as adult-use sales. The following counties will begin this in September: Blaine, Carbon, Deer Lodge, Lake and Rosebud.

Looking out to October of this year there are a handful of counties that will start the local 3% tax option. These counties include Big Horn, Lewis and Clark, Powell, Ravalli (adult-use) and Silver Bow.