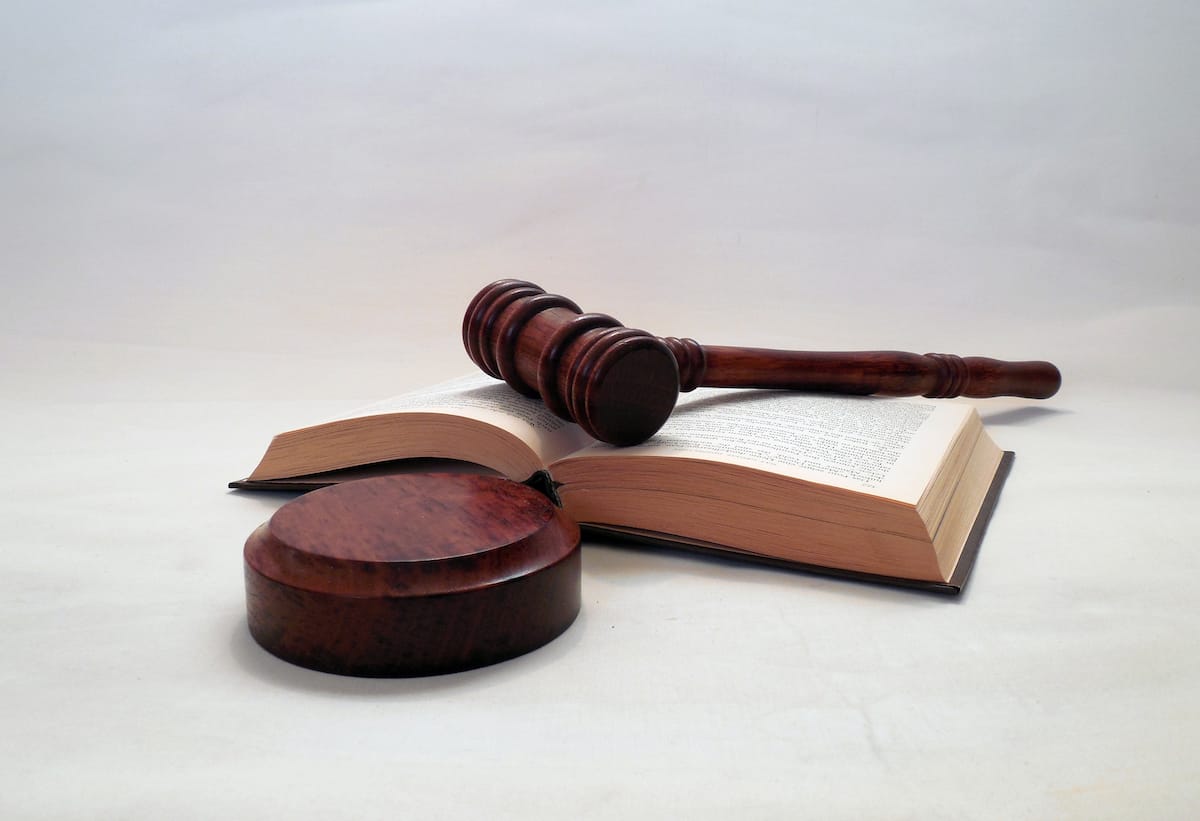 Advocates of adult-use cannabis in Oklahoma hope to get the measure onto the November 2022 ballots for voters to decide on.

As of now, that decision lies with the state Supreme Court. With just a few short months before the 2022 general election, the Oklahoma Supreme Court has taken over the authority to decide if cannabis will be voted on this year.

In question is State Question 820. It would legalize cannabis for adults age 21 and older. This would include allowing up to 1 ounce of dried flower or 8 grams of concentrate. It would also allow people to grow cannabis at home. At least up to six mature plants and six seedlings at a time.

According to Oklahomans for Sensible Marijuana Laws (OSML), State Question 820 would go even further in helping Oklahomans. In their minds, the proposed question would further help protect the public health and safety of Oklahomans across the state. It would do so by providing reforms to the criminal justice system for cannabis offenses and even expunging low-level cannabis offenses.

There is also a money play in all of this, of course. By legalizing cannabis sales the state could see increased tax revenue. But to help existing medical cannabis businesses the proposal would increase revenue for the first two years of the program as well.

The state would impose a 15% excise tax on commercial adult-use cannabis sales and then would split up that tax revenue. Thirty percent of the tax revenue would go to the state’s general fund, thirty percent to grants for public school programs, twenty percent would be used to fund drug addiction treatment, ten percent for the state judicial revolving fund and the last remaining ten percent would go to municipalities and counties where cannabis is sold.

The problem is that there was an August 26th deadline for all of this to happen. And on top of that, there is a required 10-day protest period that was supposed to happen before the August 26 deadline.

According to OSML the signature verification period normally takes two or three weeks. This time it took 48 days and that is why the State Supreme Court is now involved.

OSML was forced to file an emergency lawsuit because of the delays in signature verification. They asked the Oklahoma Supreme Court to ensure that State Question 820 is included on the November 2022 election ballot. The Supreme Court does have the constitutional authority to do so if it deems it appropriate in this case.

The State Supreme Court has indicated that they will wait to make a final decision until after the 10-day protest period is completed.

OSML Campaign Director Michelle Tilley said “We hope the justices will act quickly to protect the voting rights of all Oklahomans. In two short months, this initiative gained the support of voters in all 77 Oklahoma counties. The people of our great state expect to vote on cannabis reform this November, and we won’t stop fighting until their voices are heard at the ballot box.”

The recent statement from the Supreme Court has OSML leaders hopeful that their hard work will pay off in the end. However, cannabis has faced an uphill battle in the state thus far and other the state supreme court has not traditionally sided with cannabis advocates in the past. OSLM is hoping that things will change this time around.