Marijuana Prices in Michigan continue to drop due to excess supply 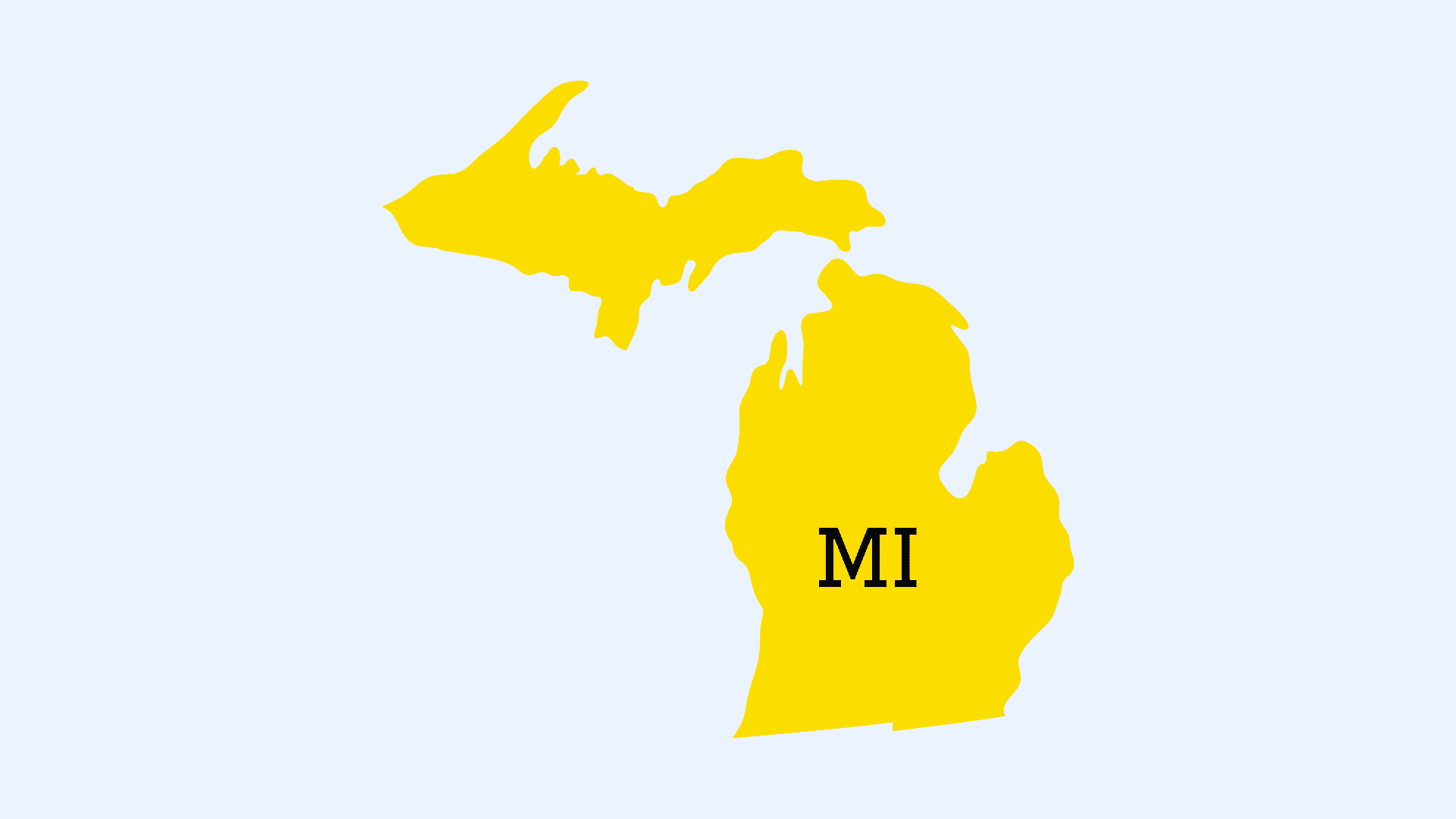 Over the past 12 months, the price for an ounce of marijuana flower in Michigan has plummeted by 44%. Marijuana producers in Michigan are simply producing too much product and the demand is not there to use all of it now.

This has the Cannabis Regulatory Agency concerned and they are now looking at various ways to help solve the issue at hand.

The Cannabis Regulatory Agency in Michigan recently put out a statement that said “The agency has been hearing concerns that the supply of marijuana produced by licensed growers exceeds, or may soon exceed, consumer demand. The concerns include that the wholesale price of flower is lower than the cost of production – or will be when harvests are highest in October,”.

The CRA has decided to listen to input from anyone who thinks they may be able to understand and address the problem of too much supply. In fact, they have actually listed three different actions that they may consider implementing.

These issues and possible solutions will be discussed at the CRA’s quarterly meeting, which is scheduled to be held on September 14th at 9:30 a.m.

Here are three different proposals that the CRA is considering and they are asking for the public to give some thought to them as well.

Not Everyone Sees It As a Problem

Depending on who you ask about the excess marijuana supply not everyone sees it as a problem. Consumers are actually quite pleased with the price reduction.

Consider that in July of 2021 an ounce of cannabis flower in Michigan was selling for an average of about $218. Now jump forward 12 months and the price has free fallen to about $122 for an ounce of flower.

Even though consumers are benefitting from lower prices it’s not good for the growers and vendors to have prices as low as they are.

Nick Hannawa is the legal counsel for Puff Cannabis and according to him marijuana vendors are experiencing hundreds of layoffs and some are even starting to close up businesses because prices have come down so much.

The Cannabis Regulatory Agency said that active marijuana grow licenses increased by 65% in the past 12 months. As of right now, there are only about 100 out of 1700 communities in Michigan that have adult-use marijuana stores.

The issue is in the interim while the demand is still much lower than the supply. And that is what the CRA is trying to tackle in the coming weeks.

It’s important to note that though the CRA is looking for input on how to handle the current situation they cannot enact a growing moratorium on their own. To legally have a moratorium on growing marijuana would require legislators to put that proposal on a ballot. That is sometimes easier said than done.