Study in Britain Finds Over 70% of CBD Products contain tHC 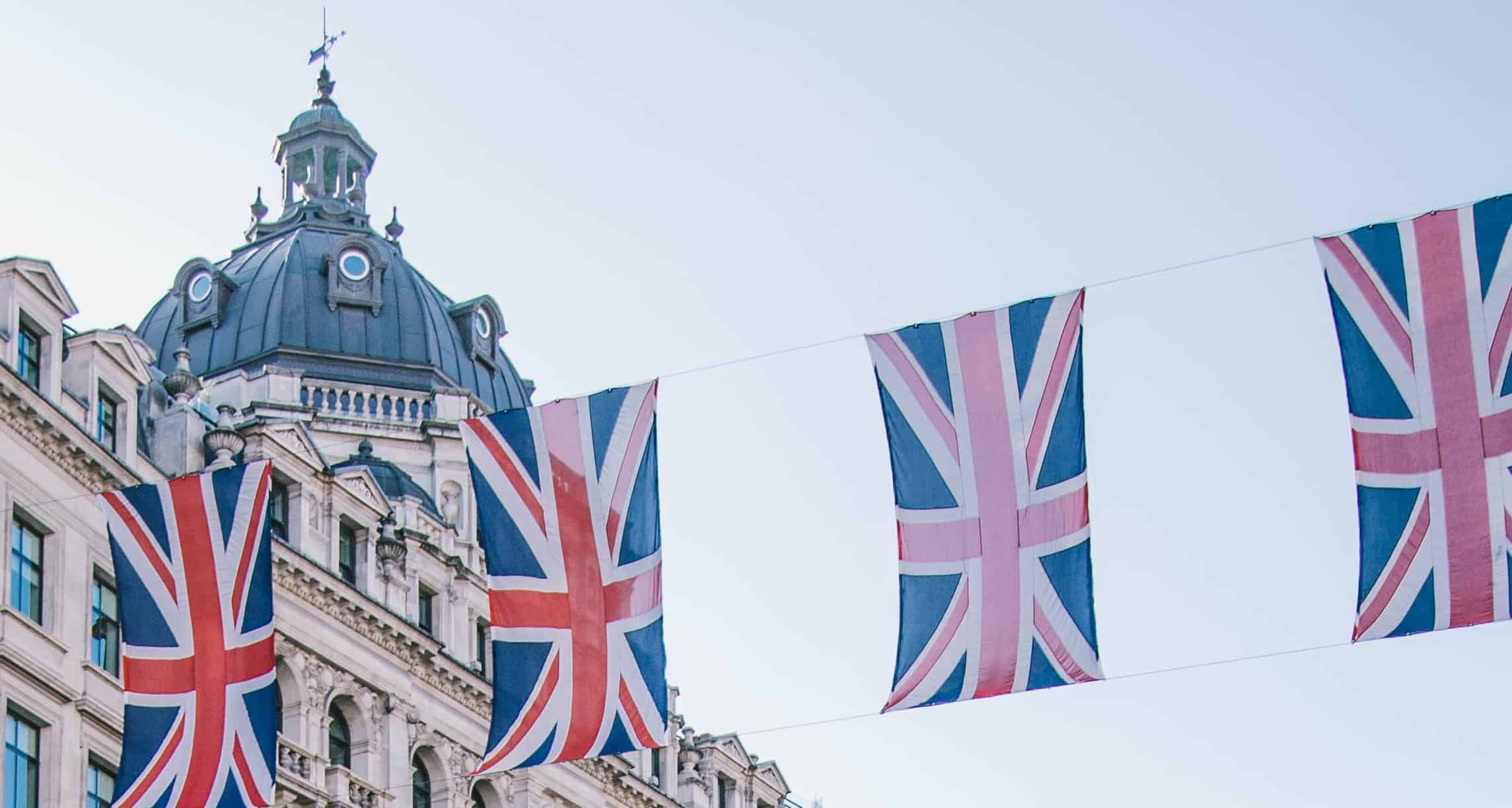 Kent Scientific Services is a laboratory that is run by the Kent County Council. In a recent study, they tested 61 different CBD products readily available to consumers. Unfortunately, 44 out of the 61 products that were tested showed tetrahydrocannabinol (THC) was present. In Britain, THC is considered a Class B banned substance.

This poses issues on a variety of levels. One reason that researchers are sounding the alarm is that there is such a lack of transparency and accountability and consumers really don’t know or understand the risks they are taking.

CBD sales have been increasing in Britain. At this point, it is estimated to be around 690 million GBP per year. CBD is actually outselling all other vitamin supplements combined in Britain right now. So with all of these people using CBD, it becomes even more important that CBD labeling is correct and that products are safe.

In Britain, similar to the US, CBD is widely available at pharmacies and health shops. You can buy CBD in a variety of forms from chewing gum and sweets to creams and capsules.

Researchers also came across one man who claims that he even failed a drug test at work over THC found in the CBD he was taking.

Mark Rolfe is the head of Kent Scientific Services. Mr. Rolfe said ‘We have tested one sample for a member of the public who has failed a workplace drugs test having, he says, never touched drugs in his life.

‘He has, however, consumed this product which we have found to contain the drug for which he failed the test.’

If true, this is not only a serious problem for the citizen who failed the drug test. This has the potential to have a big impact on many other people in Britain who are also using similar CBD products and unknowingly ingesting THC as well.

In Britain, CBD is classified as a novel food. This is in stark contrast with how THC is treated and classified.

Because CBD is classified as a novel food it is currently being evaluated by the Food Standards Agency for safety. So far the FSA has allowed somewhere in the neighborhood of 6,000 products to be marketed in the UK. A product can only be sold once it makes the cut for the final list. No list, no sale.

When a research study is finding over 70% of these products are not lining up with what they are advertising to consumers you know you have a problem.

First and foremost you have to look at the safety and well-being of consumers. These are everyday citizens trying CBD to help them in their everyday lives. They should not have to worry about ingesting illegal psychoactive substances or possibly failing a drug test at work.

It’s also dangerous for children. Some of these CBD products look like candy or gummies that children could easily get in to. If these products contain psychoactive components such as THC it could cause serious issues for a child. Yes, parents should keep CBD gummies away from their kids. But things do happen. And a parent should not have to worry about whether their child would be ingesting THC if they get a hold of gummies.

There is certainly a lack of oversight when it comes to cannabis and CBD in Britain. With the popularity of CBD, authorities will undoubtedly want to tread lightly on the steps they take. On the other hand, they owe it to the citizens to make sure they are safe as well.