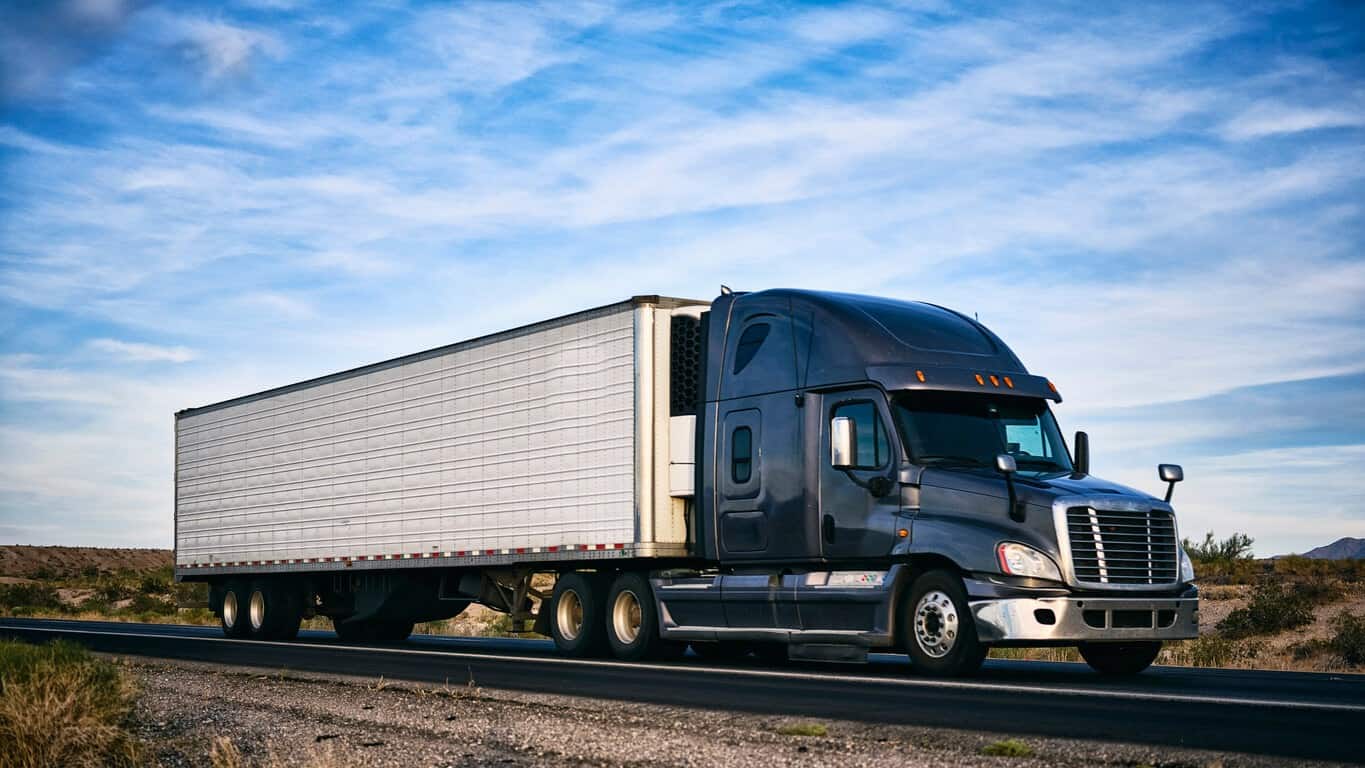 With the use of CBD and marijuana on the rise, it is becoming more important to draw distinctions between the two substances.

The new guidance does not prohibit commercial drivers from using CBD products. It simply says that they do so “at their own risk.”

Commercial drivers are not prohibited from using CBD that contains up to 0.3% THC on a dry weight basis. The reason is that this CBD is federally legal because of the 2018 Farm Bill.

However, they are still cautioning both drivers and medical examiners that the use of these non-intoxicating CBD products could still possibly have negative repercussions on physical exam certifications.

The issue at hand is that the Food and Drug Administration (FDA) does not regulate and oversee CBD products that commercial drivers and consumers are using from various sources across the country.

The newly drafted proposal document realizes that “There is no Federal oversight to ensure that the labels on CBD products that claim to contain less than 0.3 percent by dry weight of THC are accurate”.

That is why the document states that drivers may use these products but they do so at their own risk. If a commercial driver fails a physical certification because THC is found in their system they have a big problem. No distinction will be made for a positive THC test because a CBD product may have been mislabeled or they took the wrong product.

The new proposal goes on to say “CBD products containing less than 0.3 percent by dry weight of THC are not considered a Schedule I substance; therefore, their use by a CMV driver is not grounds to automatically preclude physical qualification of the driver,”

Marijuana Is Out (For Now)

On the other hand, the new proposed guidelines are pretty clear about the use of marijuana. Commercial drivers who use marijuana cannot be qualified to receive a DOT certification.

There are no exceptions made even if a driver is from a state that allows the use of marijuana. The guidelines state that a driver will not be qualified for certification even if marijuana is legal in the State where the driver resides for recreational, medicinal, or religious use.”

It will be interesting to see how marijuana guidelines change for commercial drivers as time goes on. Transportation Secretary Pete Buttigieg has been very vocal about legalizing marijuana. He has even at times hinted towards decriminalizing possession of all drugs.

Up to this point he has not made any significant changes to the DOT marijuana policy. But there are lawmakers who have been arguing that the cannabis testing procedures by the DOT are too restrictive. Some say that the testing is costing people their jobs and even contributing to supply chain issues.

Another of the proposed changes would allow medical examiners to conduct saliva-based testing as opposed to urine tests. It would seem an easier and more convenient option. It could also change some results. THC is often detectable in saliva much more quickly than in urine. It can be detected in saliva sometimes as quickly as one hour after use. In urine samples, it can take a week or more to show a positive test result.

The proposed amount of THC found in one’s system is going to be 4 nanograms per milliliter. The goal is to be able to detect and determine if someone is using marijuana but not be too restrictive in case someone is exposed to THC or if they are ingesting small amounts of THC through full-spectrum CBD products.