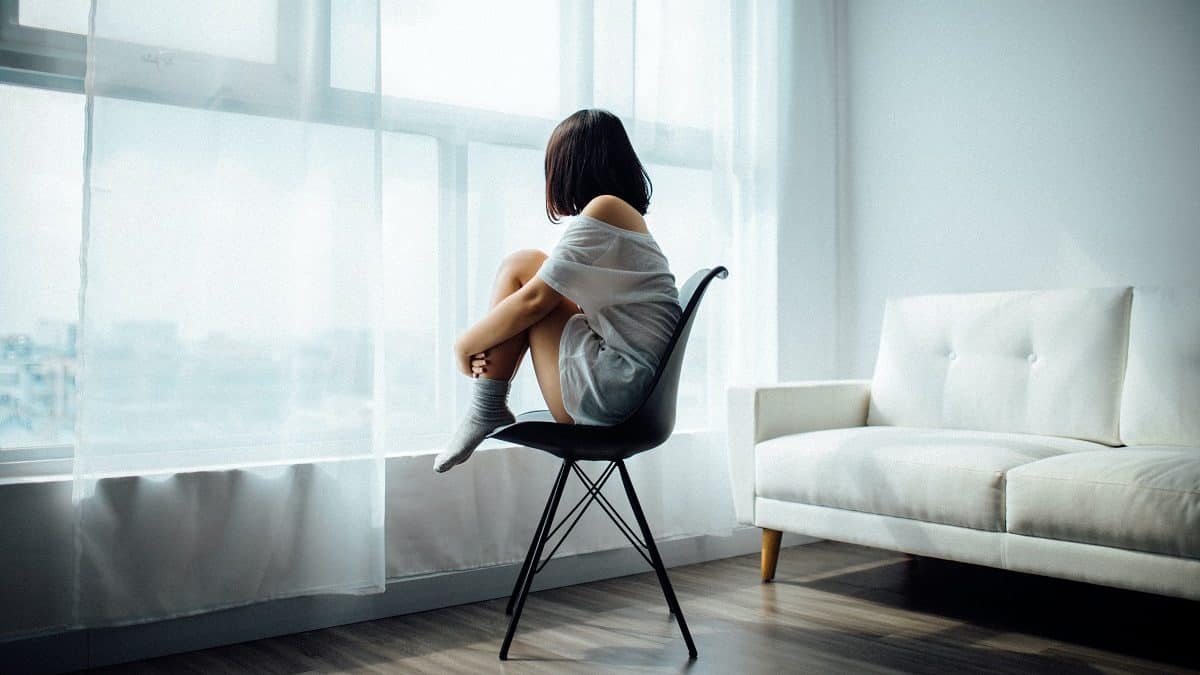 Once again, CBD is gaining recognition as a safe and natural substance that may help people who are experiencing anxiety. This time the study was focused on young people between the ages of 12 and 25.

This latest study has appeared in the Journal of Clinical Psychiatry. They found that CBD may help reduce the severity of treatment-resistant anxiety by approximately 50%. That’s an incredible number especially when you consider that none of the participants in the study experienced any major side effects from CBD.

The research was conducted on a group of 31 young participants. All of them had already been diagnosed with some form of anxiety. This could be a general anxiety disorder, panic disorder, social anxiety, or a type of phobia.

One main thing they each had in common was that none of the participants had seen relief from cognitive behavioral therapy, or CBT. And the average length of time for the therapy was a little bit over two years.

In addition, there were a total of 21 participants who had already been prescribed selective serotonin reuptake inhibitors (SSRIs). These are prescription medications that are used to help people fight against depression. The medications did not work either because they simply weren’t effective or sometimes they were experiencing side effects that made the drugs unusable for them.

The initial testing consisted of a 12-week course of CBD. This was combined with sessions of cognitive behavioral therapy. The results of the combination with CBD were quite interesting.

Around 40 percent of the patients, or 12 of the 31, experienced a 50 percent reduction in their anxiety symptoms. This data was measured by using the Overall Anxiety Severity and Impairment Scale, or OASIS.

But that’s not all. Around 66 percent of the participants saw an improvement in anxiety symptoms of at least 33 percent. The overall average reduction in anxiety scores across the entire group was 42.6 percent.

If you are skeptical that CBD was the reason these young people saw such dramatic reductions in anxiety after all else had failed then you aren’t alone. Another part of the study offered even more proof of the effectiveness of CBD in treating anxiety symptoms for this group.

After the 12-week CBD study was completed they then removed CBD and put a stop to the CBD treatment. After three months without using CBD, the participants were reassessed to see how they were doing. The study found that overall anxiety scores had mostly returned to the levels seen at the baseline testing before CBD was even introduced. This information leads researchers to believe that the improvement in anxiety symptoms was likely directly related to CBD.

Paul Amminger was the author of this new study and he offered some of his thoughts.

“The young people had fewer panic attacks and could do things which they were previously unable to do like leave the house, go to school, participate in social situations, eat at restaurants, take public transport or attend appointments by themselves. That’s an amazing change in the group which has had treatment-resistant, long-standing severe to very severe anxiety.”

On the surface, these results look very impressive. And we do believe that CBD helps people with anxiety. But it’s fair to say that this study does not conclusively point out that CBD provides that much relief to young people with anxiety. It’s possible that it does but more testing is certainly necessary.

This particular study only contained 31 participants. Hopefully, in the future, there will be a larger study done to give a much more robust and accurate sample size. Mr. Amminger estimates that a group of 200 – 250 young people would be an ideal number to see how the results of CBD play out.