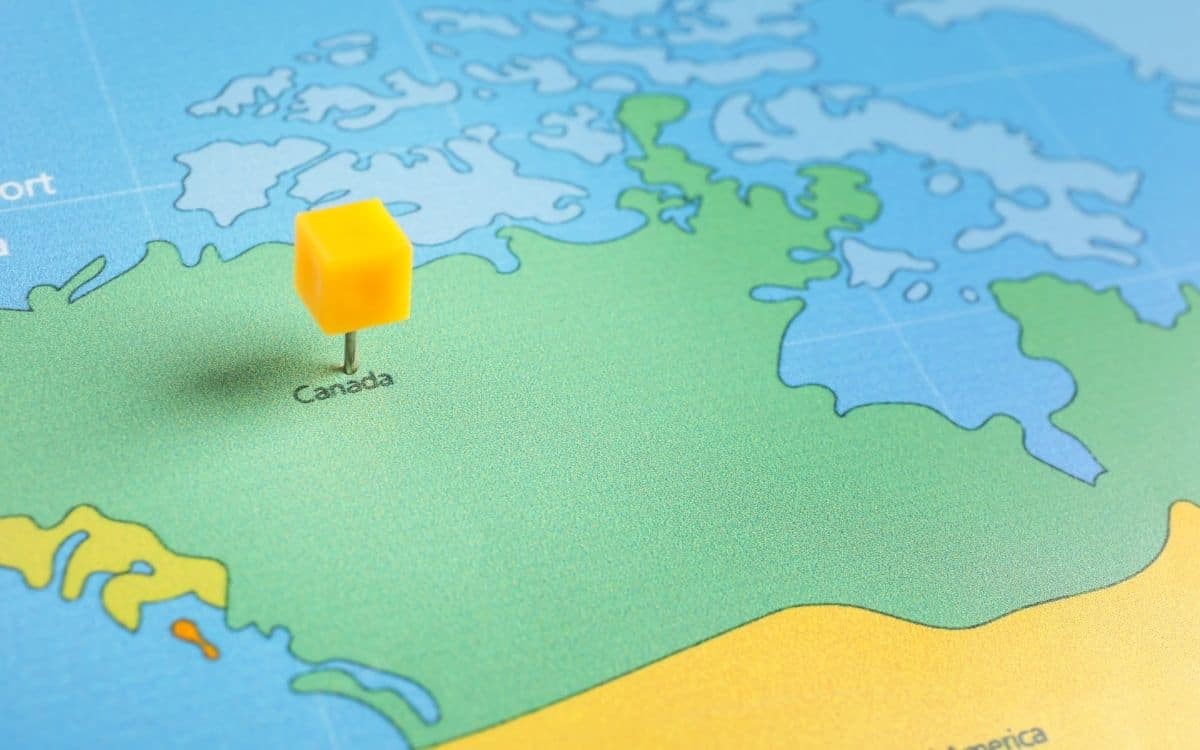 Three years ago a team of experts was tasked with determining whether CBD could and should be sold at mainstream stores around the country.

Well, that group of scientists has completed their study and have recommended that CBD is “safe and tolerable” for healthy adults. Furthermore, they are recommending that CBD should be sold without a medical prescription from a doctor.

The panel of experts was known as the Science Advisory Committee on Health Products Containing Cannabis. Canada has been very cautious when it comes to cannabis and CBD was no exception.

With their in-depth study finally concluded the panel wrote that CBD is “safe and tolerable for short-term use (a maximum of 30 days) at doses from 20mg per to a maximum dose of 200mg/day.”

This is a wide range on the recommended daily amount of CBD. However, as part of the verdict, the panel noted that CBD will not get most adults high.

They concluded that “If an individual took up to the maximum dose of 200mg/day, the maximum amount of THC that is absorbed into the bloodstream and reaches the brain would potentially be too low to cause appreciable psychotropic effects for most people.”

It is important to note that just because this panel has released this recommendation it does not mean that anything has to change. It is simply a recommendation at this point and Health Canada has no obligation to take action and there are no deadlines in place.

One interesting part of the whole thing is that the panel did not seem to differentiate on whether the CBD comes from hemp or marijuana. Depending on the plant that CBD is taken from and the extraction process it could have a dramatic impact on the amount of THC that is present.

Future of CBD in Canada

The obvious question on a lot of people’s minds is where will this take the CBD business in Canada? Will retailers be permitted to start selling at mainstream locations? And on the other side of it, will consumers be able to gain access to the benefits of CBD without having to get a prescription?

Nextleaf is a company that makes CBD and THC extracts based out of Vancouver. Paul Pederson, the CEO of the company, estimates that Canada’s illicit CBD market is probably worth around $4 billion per year.

Mr. Pederson sees CBD sales in Canada possibly moving into mainstream locations such as grocery stores, convenience stores and drug stores. Basically being able to buy CBD in a similar manner as to how Canadians are able to buy other dietary supplements.

Only time will tell what Health Canada will do as far as making CBD more available to the general public. There are many people in Canada who are looking forward to the day they can have access to CBD without a prescription. The panel even made mention of “the desire of Canadians to access health products containing cannabis without practitioner oversight (such as from a physician or nurse practitioner)”. The experts also made clear that they believe CBD products should have warning labels printed on them.

If Health Canada is going to move forward with making CBD more accessible there will be a lot of work to do. They will want to have a good regulatory framework in place to make the roll-out smooth and as safe as possible for the general public.

We don’t expect that CBD legalization across the board is just going to happen overnight in Canada. However, with the news of this scientific recommendation after a long study saying CBD is safe, it may just be a matter of time before widespread CBD legalization comes to Canadians.