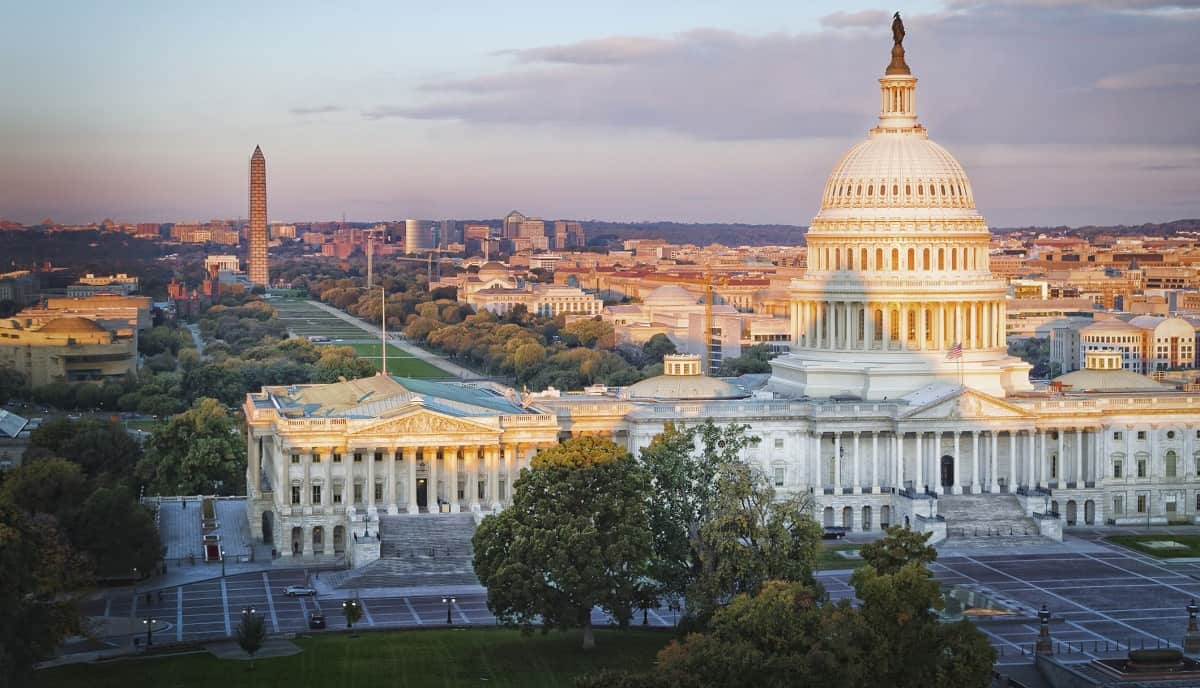 It’s another sign that cannabis use is becoming increasingly accepted across the nation. This week the Washington D.C. City Council took up the issue of cannabis.

They unanimously voted to approve legislation that would protect people’s jobs if they fail drug tests because of cannabis.

The legislation is called the Cannabis Employment Protections Act of 2022. At its core, it keeps employers from being able to fire workers for failed cannabis tests. In addition, the law would also prohibit employers from refusing to hire workers due to cannabis use. This would apply for medical use but also for recreational cannabis use.

There are some exceptions that have been laid out. The council has carved out some safety-sensitive occupations that would be exempt from the new law. Some of these examples would mean police, security guards, construction workers, health care workers, employees of power and gas companies or those who may operate heavy machinery.

Employees of the federal government or those who are part of Washington D.C.’s courts would also not be covered by the new legislation.

Even though the bill would not allow employers to fire employees for failed drug tests it does draw a line on cannabis use at work. The legislation appears to block employees from “possession, storage, delivery, transfer, display, transportation, sale, purchase, or growing of cannabis” where they are employed.

It’s important to note that this legislation is not a done deal yet. Even though it has passed through the City Council with a unanimous vote it will now have to be reviewed by Washington D.C. Mayor Muriel Bowser. If she approves and signs the new legislation it would become law after a congressional review period of 60 days.

This has the potential to become an issue in Washington D.C. if this law is passed. D.C. legalized adult-use recreational cannabis back in 2015. Any adult who is 21 or older is allowed to possess up to 2 ounces of cannabis and also allowed to grow up to 6 plants at home.

Cannabis use is widespread in D.C. and could pose a nightmare for employers if this new law passes. If a place of employment were to violate any part of the law they could face fines of $5,000 as well as be forced to pay the employee’s lost wages and legal fees.