CBD Does Not Affect Driving According To New Study 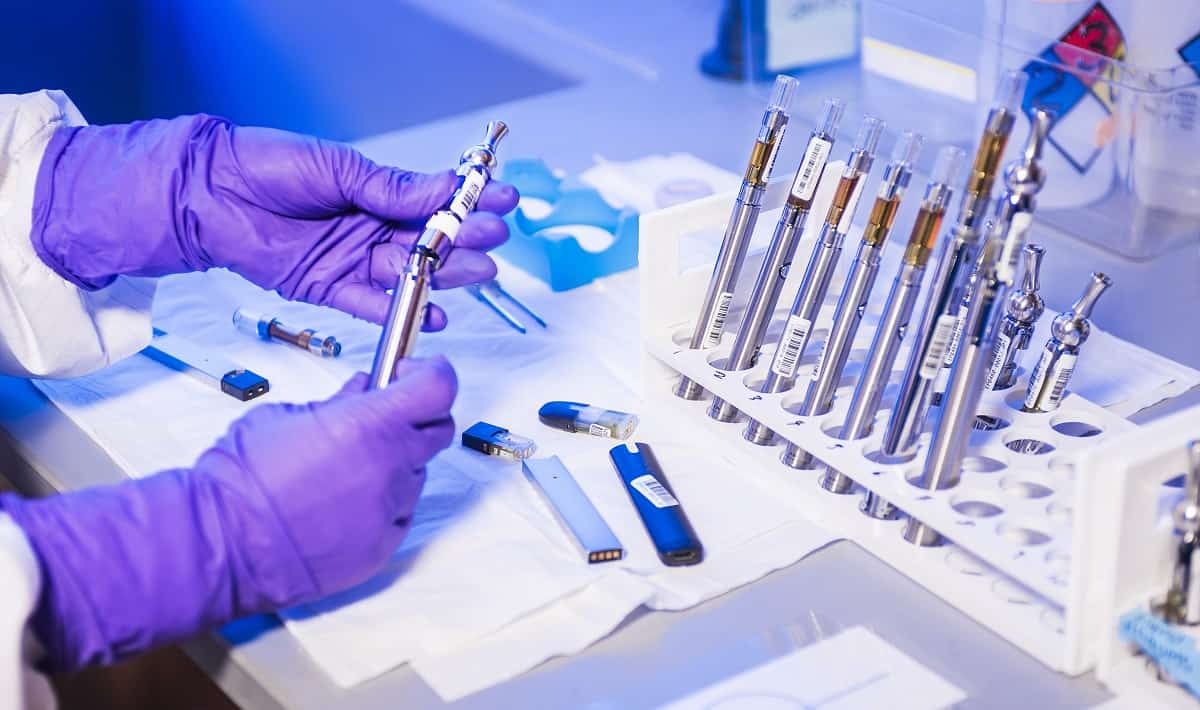 A new study out of Australia has looked into the effects of CBD and whether it might impair one’s driving ability. Something that could have an impact on millions of people around the world who are using CBD.

The University of Sydney led the research. They looked at the highest daily medicinal dose of CBD of 1500mg and found that it had no impact on people’s driving ability or cognitive ability.

This is an important study on CBD and the safety of CBD. There is a lot of misinformation about CBD and it’s often closely associated with THC, the psychoactive component of the cannabis plant. This current study confirms that even high levels of CBD use do not cause impairment.

Dr. Danielle McCartney is the lead author. Dr. McCartney said, “Though CBD is generally considered ‘non-intoxicating,’ its effects on safety-sensitive tasks are still being established.” She went on to also say that  “Our study is the first to confirm that when consumed on its own, CBD is driver-safe.”

Both CBD and THC come from the cannabis plant and are often associated with one another amongst those without much knowledge about the subject.

THC is a well-known psychoactive substance in marijuana. It is known the world over to cause sedation and euphoria and leads to impairment. CBD on the other hand does not intoxicate and does not impair one’s ability to drive safely even at high doses. CBD does however provide a calming effect for many people as well as provide pain relief.

More About the Australian CBD Study

To conduct the study they chose 17 people to participate. Each one was given either a placebo or various doses of CBD that ranged from 15mg, 300mg or 1500mg. The participants were then asked to complete simulated driving tasks. These particular amounts were chosen because they are a good representation of real-world CBD use.

Simulated driving tasks included things like maintaining a safe distance while following a vehicle and just driving along rural roads and even highways.

Each participant completed these tasks approximately one hour after the assigned treatments and then again around the 3.5 or 4-hour mark. This allowed the researchers to observe the results when there were different ranges of plasma concentrations from the CBD. This was done for each of the treatment options: placebo, 15,300, and 1500mg.

In the end, the researchers concluded that no dose of CBD appeared to have any impact whatsoever on driving ability or on cognitive performance.

This is an important study and one that has been published in the Journal of Psychopharmacology for review. It’s also a study that clearly shows that CBD does not impair your cognitive performance and further separates CBD from THC.

The results of this study should be a big encouragement and a further confidence booster for millions of people who are using CBD.

One thing to keep in mind is that this study is solely based on CBD use alone. If you are taking CBD with other medications or drugs then this does not apply to those situations.

Hopefully, the results of this study are spread around so that more and more people will start to realize that CBD has the potential for health benefits without some of the risks that we see from other substances or even prescription medications that people are using.