Cannabis Legalization in New Hampshire Is Dealt Another Setback 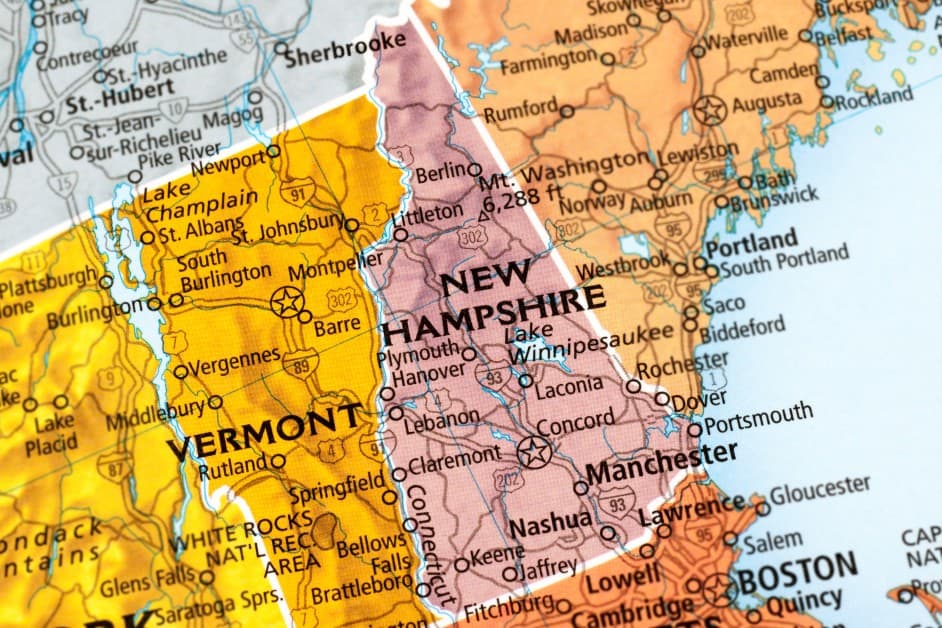 One of the bills would have allowed possession of cannabis and also allowed individuals to grow cannabis at home. The other bill was poised to legalize adult-use cannabis within the state.

With this most recent setback, it seems likely that New Hampshire will end up being the last New England state to adopt any sort of adult-use cannabis legislation. All other New England states except Rhode Island have fully legalized cannabis. However, it would appear that Rhode Island is on a similar path to legalizing cannabis use, although it has not yet been finalized.

What Was In the Cannabis Bills

One of the New Hampshire bills was called House Bill 629. This one dealt specifically with cannabis possession. The proposal would have allowed adults 21 and older to possess up to .75 ounces of cannabis, 5 grams of hashish, or 300 mg of infused edibles. This legislation was also going to allow adults to grow up to 6 cannabis plants at home but it still did not allow for commercial cannabis industry.

That bill passed the New Hampshire House vote earlier this year by a vote of 241-113. It seemed to be gaining some good momentum but was just voted down by the Senate 15-9.

As it stands now the possession of up to three-fourths of an ounce of cannabis is still a civil violation that can carry a maximum fine of $100. If you are caught with over that amount then it’s a misdemeanor and could land you a year in jail and a $350 fine.

Reasons for the Hesitancy in New Hampshire

“This is not a harmless substance,” Sen. Bob Giuda, R-Warren, said during floor debate on Thursday. “Legalizing this does no good for any segment of our population.”

Senator Guida is not the only Senator that has concerns similar to this. There are other Senators who voted against legalizing adult-use cannabis because they say they have concerns about how it could impact young people and the negative effects it could have on impaired driving.

We can’t fault them for being cautious especially if they are trying to look out for the best interest of the state of New Hampshire. It seems that those opposed are in the minority, however.

A state poll was taken in February of 2022 which showed that as much as 74% of New Hampshire residents actually support legalizing cannabis and only 15% are opposed. Those are some very interesting numbers and it could play a role in how Senators decide to vote in the future.