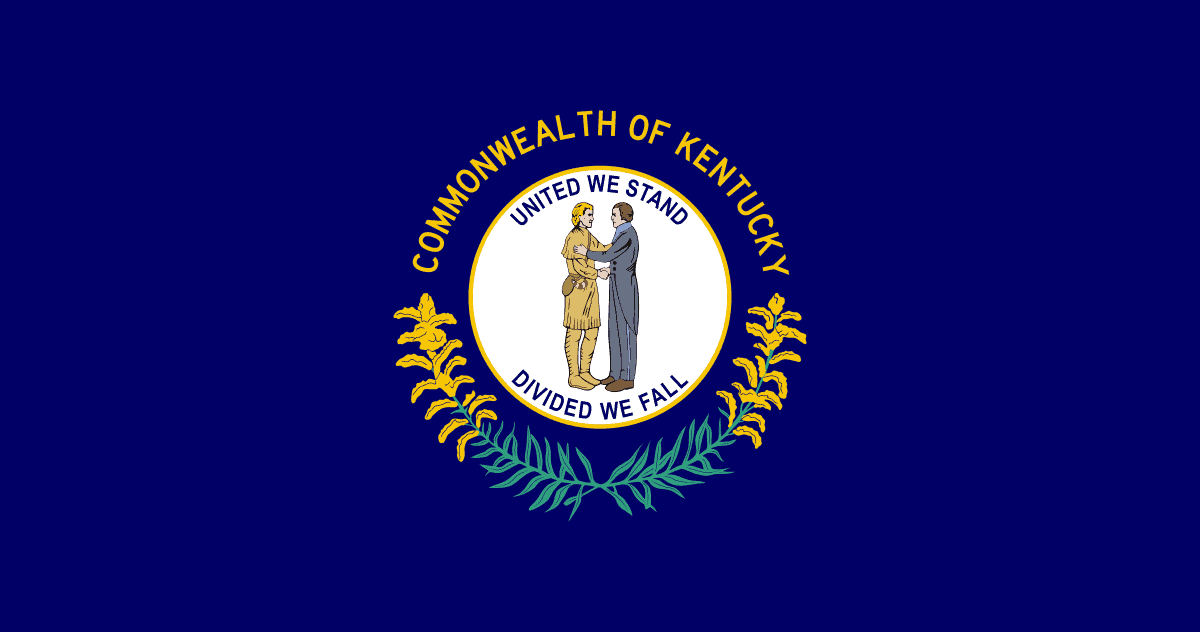 It seems that Kentucky just took a small but important step on its own journey in supporting the cannabis industry in the state.

The most recent move came in the form of a cannabis research center. Democratic Governor Andy Beshear signed new legislation that authorizes this new research center at the University of Kentucky.

It is not surprising that Governor Beshear was willing to sign the legislation to create the research center. It may have been surprising to some that he had the opportunity to sign it.

The Kentucky Legislature approved the legislation for the cannabis research center on the last day of its session earlier in April. It was even supported by some lawmakers who have been opposed to legalizing medical cannabis use in the state.

Signed But Not Without Some Changes

Beshear did sign the legislation but he also used his executive authority to make some changes. The governor is able to line-item veto things that he does not agree with. In this case, he made some changes in order to allow more flexibility in picking leaders for the oversight board and well as to allow the expansion of the research center’s responsibilities.

In the original legislation language, University of Kentucky officials would have been permitted to be part of the board members along with medical specialists. Governor Beshear removed that language from the legislation before signing it.

There was also language in the legislation that restricted the cannabis research center’s work scope and also its access to state funding. The governor also removed these restrictions before signing the new legislation.

Up to this point, medical cannabis legalization has stalled in Kentucky. In March of this year, a new medical cannabis bill that would have legalized medical marijuana was brought before the legislature. The measure was able to pass through the Kentucky House but it was shut down in the Senate.

Governor Beshear is in favor of legalizing medical cannabis use in the state. Since the measure was rejected by the state senate earlier this year there are reports that he is having his legal team look into ways that he could legalize medical marijuana through executive action.