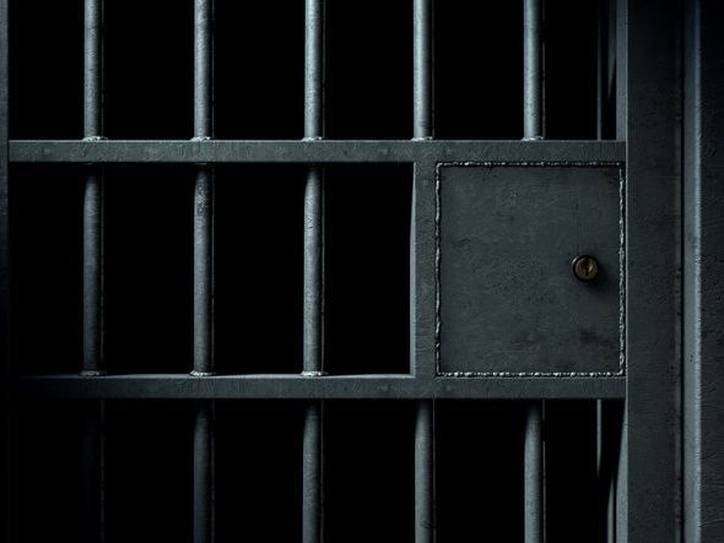 Rep. JA Moore has introduced a creative new bill in South Carolina. Called House Bill 7614, or the 420 Bill, it would mean the Department of Probation, Parole and Pardon would pardon 20% of incarcerated persons in the state who are in jail for cannabis possession.

It’s a creative idea and one that is sure to get mixed reactions. Fittingly, these pardons would take place each year on 4/20.

As of right now in South Carolina, if you get caught in possession of 28 grams of cannabis or less you are charged with a misdemeanor. Possessing 28 grams or less of cannabis can get you up to 30 days in jail for the very first offense.

If you get caught more than once possessing cannabis it is still considered to be a misdemeanor if you have 28 grams or less. The difference is that these subsequent offenses can cost you up to a year in jail time and a fine of up to $1,000.

“Possession of marijuana is a nonviolent offense, and it’s a crime that has been enforced unjustly since its inception,” Moore told the news outlet. “We need to force a conversation on this issue, and that is the intention of my bill.”

Whether you agree or disagree with the way that cannabis is being handled in South Carolina this new bill is sure to bring some interesting conversations to the table. Rep. Moore probably does not expect House Bill 7614 to pass in its current form. However, the point is to start conversations about how cannabis is handled in the state.

You may recall that South Carolina lawmakers are also looking more closely at legalizing medical cannabis this year. The South Carolina Senate cleared the way by approving the new measures earlier this year and these measures will now be considered by the House after it adjourns on May 12.

Is This A Good Idea?

Pardoning 20% of inmates each year on 4/20 for cannabis possession will definitely raise some concerns. There are definitely some issues with it. Even if you are in favor of legalizing cannabis and don’t like the laws as they stand they are still the laws.

We live in a civilized society that requires law and order. When people choose not to abide by those laws then there must be consequences in order to maintain the rule of law. In general, we don’t want people doing anything and everything that they want.

These people who are incarcerated have knowingly and willingly chosen to break the rules. They knew the consequences but chose that path anyways. At some point personal responsibility has to play a role. You can disagree with the cannabis laws in your state. You have the option to move to a different one that suits your needs better. But if you are going to break the rules then be prepared for the consequences.