Agriculture Commissioner in Florida Is Suing Biden Admin. Over Medical Cannabis and the 2A 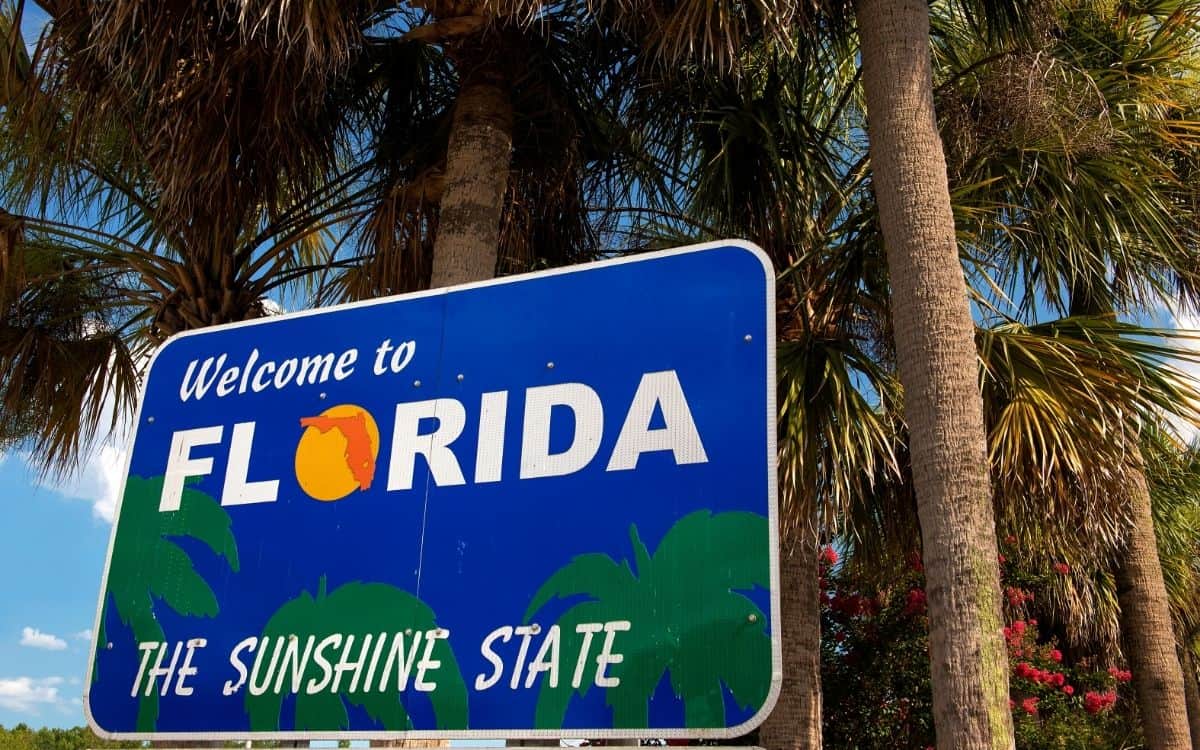 Lawsuits from Florida against the Biden administration probably aren’t a big surprise at this point. What’s a bit different here is that the Florida Agriculture Commissioner is the only statewide elected Democrat in all of Florida.

Nikki Fried is the elected Agriculture Commissioner in Florida. It just so happens that she is also the only Democrat elected to a state office in Florida at the moment. And she is not happy with the rules that the federal government is putting forth in regards to medical cannabis patients and guns.

The federal requirement does not allow patients who are using medical cannabis to have access to purchase guns or even maintain a concealed carry permit. Fried has taken issue with this rule and has recently filed a lawsuit against it.

One question on the form asks if the gun buyer is an unlawful drug user. It also specifically states that cannabis is federally illegal. So even if someone is using cannabis legally for medical reasons in their state they are still compelled to answer yes to this question.

If you answer yes then the gun purchase must automatically be denied for that individual. You might think they could just answer no and move on but it’s not that simple. By checking no when you understand it’s not true is willfully making a false statement which could cost you up to 5 years in prison time.

“No patient should have to choose between their medicine and employment, or a roof over their head, or access to capital—or their constitutional rights,” Fried said in a public statement. “While we continue to call for full cannabis legalization to resolve the many issues caused by irrational, inconsistent, and incoherent federal cannabis policies, we are here today to announce we are filing suit against the federal government over its violation of patients’ Second Amendment rights due to federal law deeming it illegal for a medical marijuana cardholder to purchase a firearm.”

Fried is attacking this from a few different directions in her lawsuit. In her opinion, not allowing medical cannabis patients to purchase firearms or maintain a concealed carry permit is violating their Second Amendment rights under the constitution.

There is also something known as a congressional budget that keeps federal agents from being able to interfere with state-sanctioned cannabis laws. Fried is arguing that this rule is also infringing upon that as well.

Fried filed the lawsuit with 3 medical cannabis patients who are being impacted by the federal regulation in question. The lawsuit specifically calls out the current head of the ATF as well as Attorney General Merrick Garland as defendants.

In the current political climate, we more often see elected Democrats trying to take guns from people or at least not trying to protect the 2A. At first look, you might think Fried is against gun control in contrast with the norm of her party. But if you look deeper it becomes clear that’s not the case. She is insisting it is all about medical marijuana and how that impacts gun owners and buyers.

“Let me be clear: I am in no way challenging the federal government’s right to enact reasonable gun regulations that protect the public,” Fried said in a public statement. “In fact, I believe the federal government needs to take more common-sense actions to keep families and communities safe from the senseless and horrific gun violence that has tragically impacted our state over the years—and my record speaks to that. But denying the Second Amendment rights of medical marijuana patients is not about safety as there is no evidence that medical marijuana use makes individuals more dangerous or violent. What this is, plain and simple, is yet another violation of medical marijuana patients’ rights due to discrepancies between federal and state cannabis laws.”