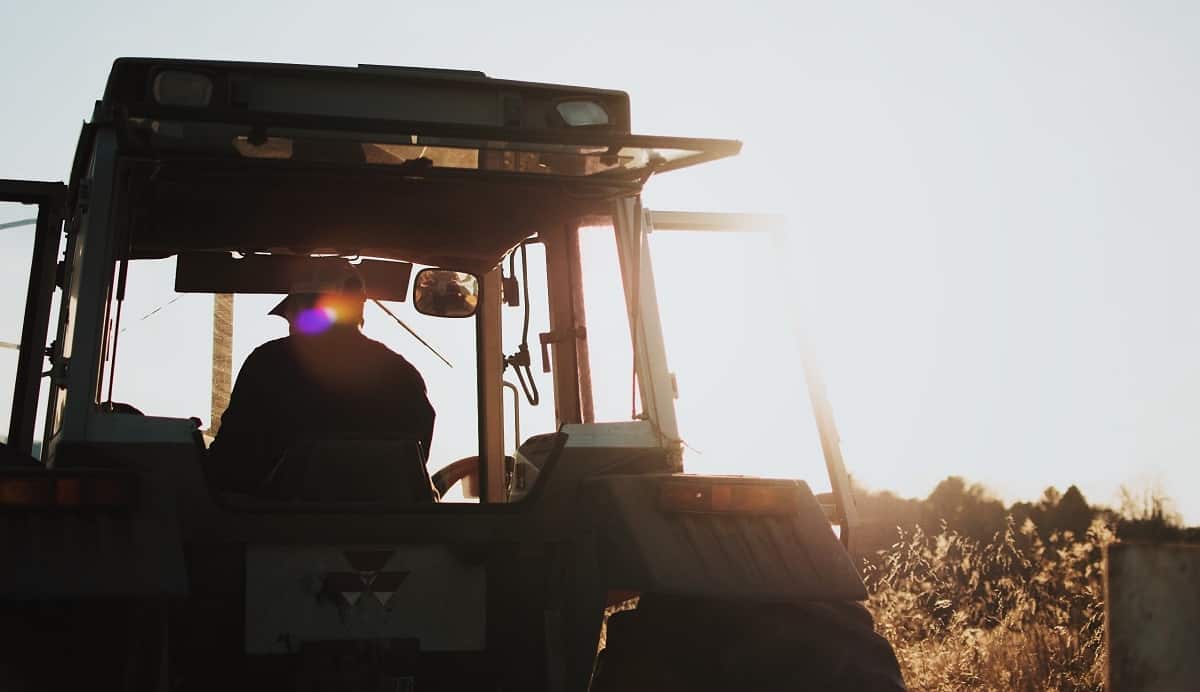 On Thursday New York lawmakers voted on and passed legislation to allow the start of cannabis cultivation in the state. A total of 52 farmers received conditional licenses to grow cannabis.

Later in 2022 New York will be allowing the recreational use of cannabis for adults. The initial licensing of farmers is the first step forward to make sure there is an adequate supply of cannabis when this launch takes place.

This process has been months in the making. It was almost a year ago when New York regulators approved an adult-use cannabis bill. There has been much preparation and planning that has gone into the preparation for the rollout and the conditional cultivation licenses are a big step in that process.

There were more than 150 applications submitted for the conditional licenses and so far 52 have been approved.

Governor Hochul has been a big proponent of the cannabis agenda since taking over her position as governor. On Thursday her office released a press release about the most recent proceedings.

“New York’s farms have been the backbone of our state’s economy since before the American Revolution, and now, New York’s farms will be at the center of the most equitable cannabis industry in the nation.”

“I’m proud to announce the first adult-use cannabis cultivation licenses in the state, and I’m proud of the work the Office of Cannabis Management and the Cannabis Control Board is doing to get adult-use cannabis sales up and running as fast as possible without compromising our mission to uplift communities and individuals most impacted by the past century of cannabis prohibition.”

There were some other strange and controversial proposals surrounding cannabis in New York state as well. These have to do with people with prior criminal convictions involving marijuana.

The new proposal would give preference to people with prior marijuana convictions when applying for marijuana retail licenses. They would even be given preference over existing medical cannabis businesses in the state.

The Office of Cannabis Management is expect 200 or more applicants to receive these priority licenses as part of the new proposal. These candidates with past convictions are being referred to as ‘justice involved’ applicants.

Not surprisingly, the majority of New York residents are not really comfortable with this new proposal. The latest numbers show that around 54% of New Yorkers are opposed to giving preferential licenses to individuals because they have previously broken the law in regard to marijuana possession.

In addition to these changes, another proposal would ease some burden on patients registered for medical marijuana. Registered patients and caregivers would be permitted to grow as many as 6 cannabis plants on their own property. They would also be allowed to possess up to 5 pounds of cannabis. That number is also in-line with the adult-use law that will be going into effect this year.

Those who are in favor of expanding legal cannabis use are obviously encouraged by some of the new laws and proposals coming out of the New York state legislature. It seems as though the further they get into the process the more lax the restrictions tend to become.