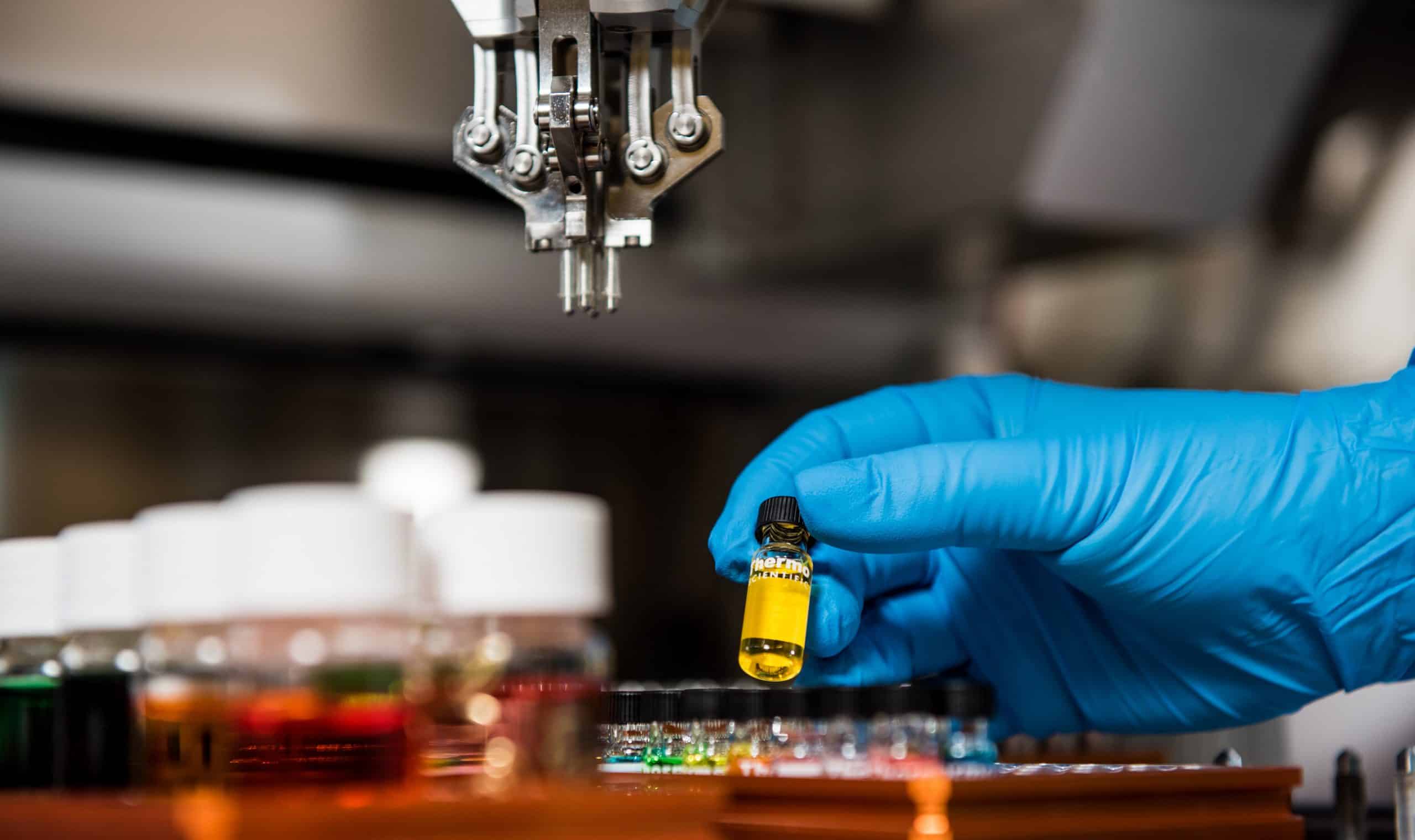 Apparently, marijuana is even more popular than you thought. At least it seems that way if you put much stock into the data recently released by Quest Diagnostics.

Quest Diagnostics should be able to give a pretty good indicator since they are one of the largest drug testing labs in the United States. They just released an annual drug index which is a report showing positive marijuana tests among U.S. employees.

According to the most recent report, positive marijuana tests soared across all tracked job industries from 2017 to 2021.  Their data shows the industry with the highest number of employees testing positive was food service. The foodservice industry saw a 7.5% positivity rate.

A Deeper Look at the Numbers

On the surface, it’s hard to know if these numbers are a good representation of what’s really happening. But Quest Diagnostics had collected over 11 million samples in 2021 alone.

These are considered to be unidentified samples that may come from hair, urine, or oral fluid to produce positive marijuana results. 11 million seems to be quite a large sample size and one that should give us real-world results.

The data is broken down even further. Quest breaks up the numbers into three different categories. One is for federally-mandated employees. There is also a category for safety-sensitive and then one for employees in the general workforce.

For reference, safety-sensitive workers and federally mandated workers would be in jobs such as pilots, bus and truck drivers, and nuclear power plant employees. These employees are subjected to routine drug testing that is required by law.

Given the nature of their jobs with routine drug testing and safety concerns, you would hope these employees are not impaired by drugs. According to the data from Quest cocaine and marijuana, both saw increases in positive drug tests for these employees.

The general workforce also saw large increases in positive marijuana test results. From 2020 to 2021 positive tests went up by 8.3% and are now at the highest positivity rates ever recorded. Even more staggering is that from 2017 to 2021 the positivity rate went up by 50%.

In general, we are seeing a societal shift towards being more accepting of marijuana use. Multiple states are now allowing more recreational use of marijuana. If you are allowing citizens of your state to use marijuana then how can you really fault them for having marijuana in their system?

Take New York state for example. In most cases in New York, an employer isn’t even permitted to test an employee for marijuana. Not even if the employee smells like they have been smoking marijuana. As long as you are not visibly impaired they are not going to do anything about it.

Where Does it Go From Here

Right now it seems as if we are continuing to move towards more acceptance of marijuana use. Many states are allowing recreational use and more are likely to follow. It stands to reason that we will continue to see positive marijuana tests rise in the coming years.

The U.S. House of Representatives recently voted to legalize marijuana at the federal level. It has not yet become the law of the land but it’s a good indicator of where things are likely headed.

Something that could put the brakes on that is the upcoming mid-term elections. For the most part, Republicans are more conservative when it comes to legalizing marijuana. If the tide were to switch towards Republicans then it could put a damper on those who are pushing to legalize marijuana.