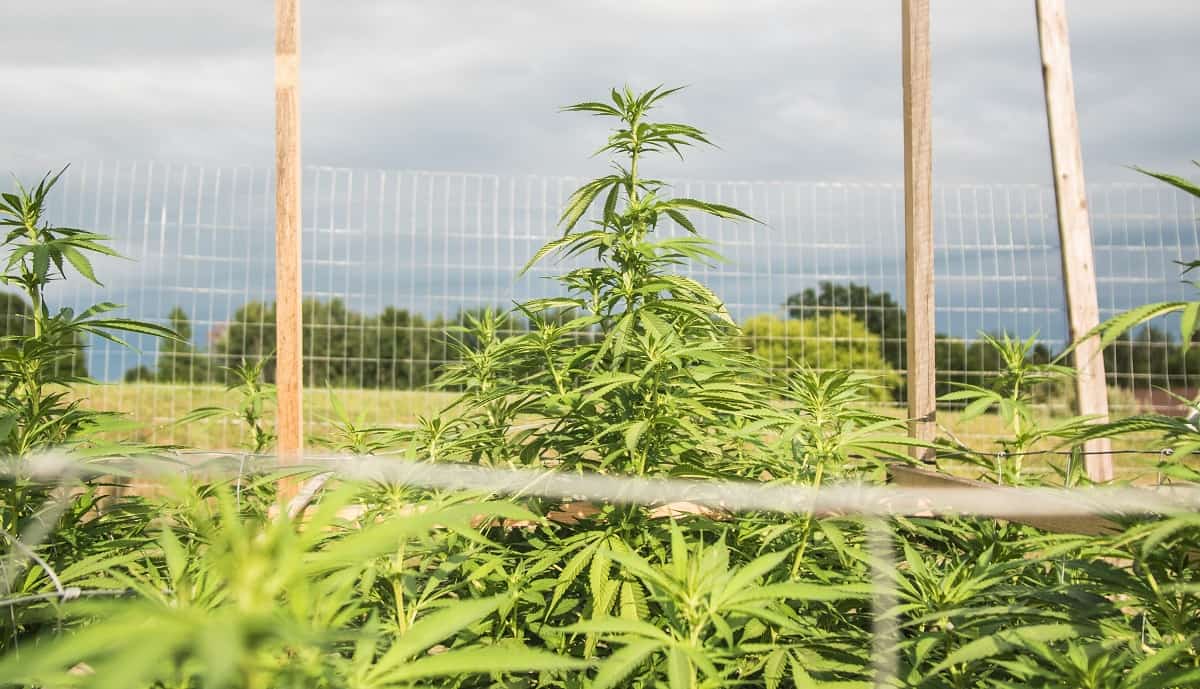 Since September of 2021, the hemp and CBD industries in Minnesota had been in limbo. That is when an appeals court said that the distinction between marijuana and hemp stops at the plant. In a nutshell that meant that CBD, which is derived from hemp, could be considered a controlled substance and could carry criminal charges.

Fast forward to March of 2022 and the tide has finally changed. The Minnesota Board for Pharmacy voted this past week to give much-needed clarification. The new regulations mean that delta-9 THC found in hemp does not violate the Controlled Substances Act.

This was an odd problem for the Minnesota hemp industry to encounter in the first place. Both state and federal laws say that hemp and products derived from hemp are legal as long as they don’t contain more than 0.3% THC. Unfortunately, this whole situation came about because an appeals court decided to change the definition in the first place.

Even the United States Drug Enforcement Agency recognizes the legalization of growing hemp. Again, as long as it contains less than 0.3% THC. But the 2018 Farm Bill addressed these issues and made hemp cultivation legal and gave the CBD industry a boost nationwide.

Thankfully for Minnesota’s hemp industry, the Pharmacy Board decided to step in to clear the air and pave the way for legal hemp and CBD products in the state.

As part of the statement from the Pharmacy Board they also showed support to form a cannabis office within the state. This would help to oversee and regulate the hemp and cannabis industry and make sure everyone is on the same page.

Along with that, the Pharmacy Board would also like to look into and layout a plan that could allow CBD to be utilized in food and drinks. This could be a huge boost to the hemp and CBD industry in Minnesota if this comes to fruition.

There is still a lot of uncertainty surrounding delta-8 THC that the Pharmacy Board has not addressed. Currently, delta-8 THC products fall into a gray area and are unregulated. On the other hand, they are still readily available in many parts of Minnesota, as well as around the United States.

It will likely take an act of the Minnesota Legislature to reel in the delta-8 business. Not surprisingly, the state’s hemp industry would like to see more regulation around delta-8. They see regulation as not only a safeguard for consumers but also a level playing field for farmers and cultivators.

The recent guidance from the Pharmacy Board in Minnesota was a big step forward for the CBD and hemp industries in the state. There was a whole lot of uncertainty swirling around since last September so this decision and clarification was much-needed on many levels.

The delta-8 THC issue is one that will probably take some time for the state to resolve. However, with its popularity growing it isn’t something they are going to be able to ignore for very long.