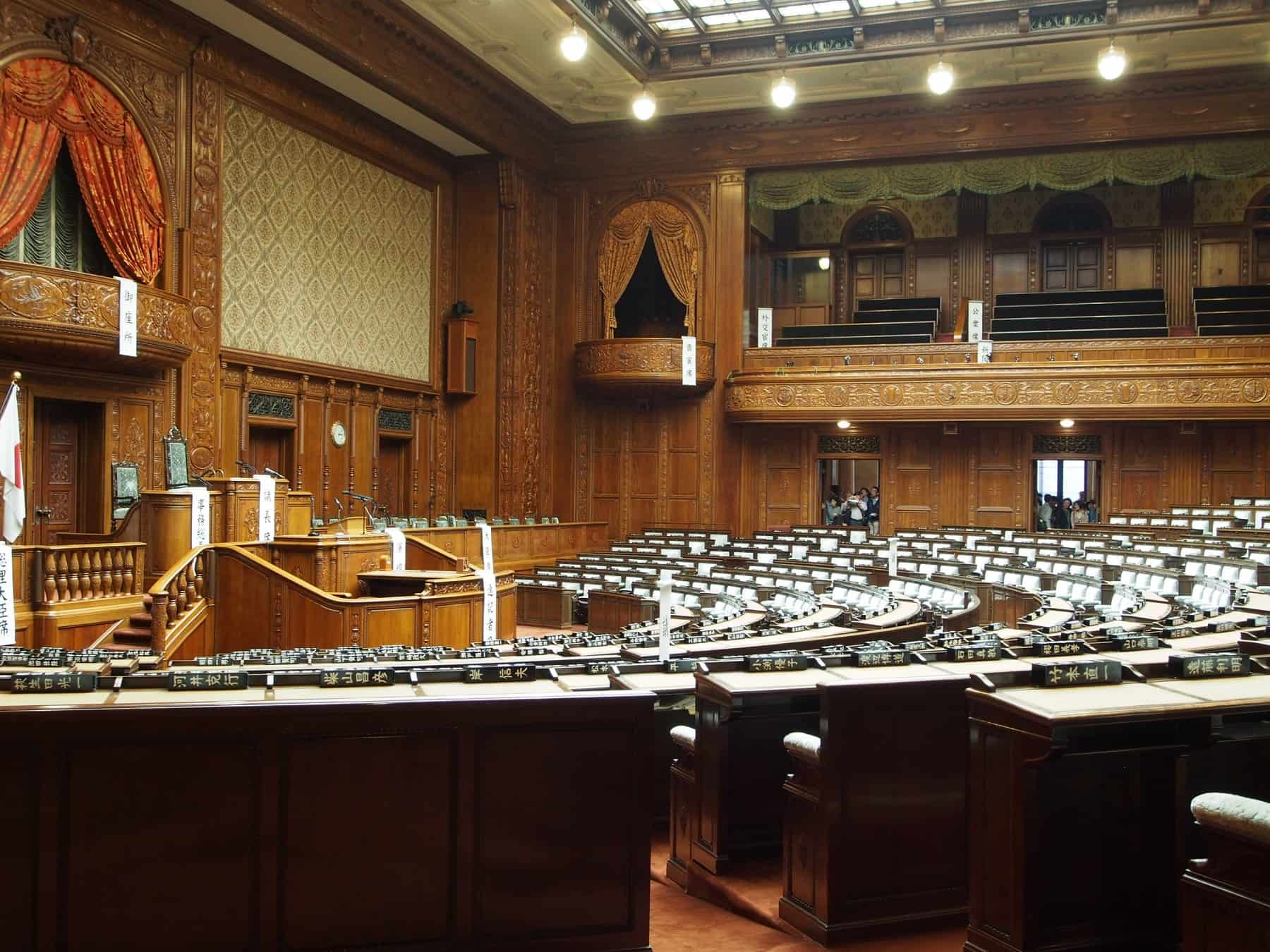 The 2018 Farm Bill was a big win for the hemp industry as a whole. The bill made it legal to grow industrial hemp in the United States. It was a big step forward but it was still farm from perfect in the eyes of hemp farmers.

As part of the Farm Bill hemp farmers across the nation are required to pass THC tests. The current THC limit is only 0.3%. The 0.3% mark can be difficult to manage depending on many factors but the restrictions on testing sites are even more problematic for some.

Hemp farmers are only permitted to test using labs that are certified by the DEA (Drug Enforcement Administration).  This requirement severely limits the number of options that hemp farmers have. Some states don’t even have any approved labs available for testing. This means those hemp farmers have to send out their hemp for testing raising the cost and increasing turnaround time.

Up to this point, hemp farmers and lobbyists have been soliciting the USDA for help. Hemp advocates have been trying to get the USDA to help persuade the DEA on the lab testing requirement. So far these efforts have not been successful which is why they are now looking for congressional help.

The Hemp Advancement Act is meant to alleviate some of these challenges for hemp farmers nationwide. The bill has been introduced by U.S. House Representative Chellie Pingree of Maine. One specific impact of the bill is that it would open up more labs available for hemp testing around the country.

Most hemp farmers are in favor of expanding testing sites. Colorado hemp farmer Nick French feels that it puts an unneeded burden on businesses and the industry as a whole.

“Requiring testing to be conducted in DEA-registered laboratories is restrictive to many people in several states,” says French, who has been in the hemp industry since 2015. “I don’t think the DEA needs to be involved in this aspect.”

What Else Would the Bill Do

While expanding the lab locations available for testing is a big deal the bill would tackle other challenges in the hemp industry as well. One of those revolves around who is even permitted to work as a hemp farmer.

The current law bans felons from being permitted to work in industrial hemp cultivation. This may be met with mixed reactions but there are many who feel it is time to lift this ban and open it up to felons who have paid their debt to society.

“I think hemp farming could give felons a career, purpose and meaning to their new life outside of prisons. If they truly have paid for their crimes, then let them have access to the hemp industry,” French argues.

Maybe one of the most notable changes is that it would change allowable THC limits. Keep in mind that these new proposed limits only apply to hemp that is still in the field and hemp derived extractions in the processing stage. It does not allow for raising the THC levels above 0.3% for final results.

Hemp growing is a science. The THC levels can rapidly change and currently, farmers are not permitted to grow anything over 0.3% at any time of the growing process.

The Hemp Advancement Act would allow THC limits up to 1% for hemp that is still in the field or in hemp-derived extractions that are still in the stage of being processed. This gives farmers much more flexibility and does not require the hemp to be destroyed if it happens to test above 0.3% at some point during the process.

As a hemp farmer myself, I know that during the last month before harvest I am watching the THC concentration in my plants very closely, with field testing conducted about every five days,” he says. “Everybody in the industry knows that when you process hemp, it spikes above 0.3 percent.” Mr. French went on to explain that things like climate unpredictability and soil properties can cause unforeseeable fluctuations in THC percentages.

The Hemp Advancement Act has not yet received a congressional hearing and doesn’t currently have a co-sponsor. Even without these Rep. Miller is hopeful that some parts of the bill could be added as amendments to other legislation.