Poll Indicates Most Parents Are Clueless About CBD 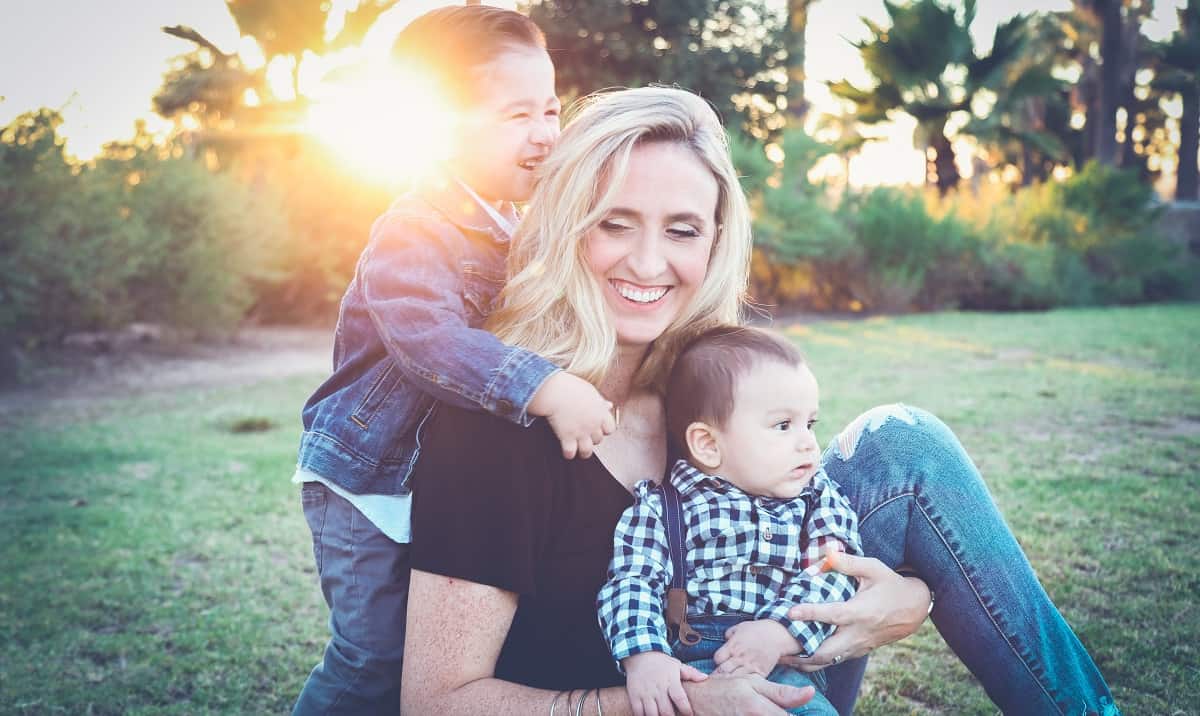 A new poll by C.S. Mott Children’s Hospital National Poll on Children’s Health at the University of Michigan Health revealed interesting findings. They found that approximately 80% of parents in the U.S. claim to know little to nothing about CBD.

That seems like an awfully high number considering how prevalent CBD has become at dispensaries and even gas stations around the country.

As part of the survey, there were 1,992 parents across the country who were asked questions about CBD. Of that group of participants, approximately 35% of the parents thought that CBD and marijuana are basically one and the same thing.

The parental respondents of the survey had kids who ranged anywhere from 18 years old all the way down to newborns. This also gives you an idea that the range of the parents probably had a decent age range as well.

There were 7% of the parents who indicated that they had already given CBD to their children or that they would consider giving it. Of that group, there were only 29% who answered that they talked with the child’s pediatrician about using CBD.

As we are seeing from this survey, parents, in general, are very uneducated when it comes to CBD. They aren’t knowledgeable about CBD in general which means they are especially lacking when it comes to whether they should give CBD to their children.

While overall CBD is safe, it is not something that should be administered to children lightly. Especially younger children. It is highly recommended that you should discuss CBD with your child’s pediatrician prior to making a decision about whether it’s OK for your child. But the same thing could be said for a lot of other health products as well.

There is very little research about CBD and how it may affect children. There are plenty of stories that you can find from people who claim it has helped their children with anxiety, pain, and inflammatory diseases. These stories aren’t really hard to believe because those are the types of things that CBD is known for.

Part of the problem is we don’t have studies to determine any long-term health impacts. In the short term, there are negative side effects that a child, or anyone else, could experience. It is possible to experience diarrhea, fatigue, nausea, vomiting, or a decrease in appetite.

If you have CBD products at home with children it would be a good idea to take precautions. You should treat them as you would a prescription medication. That means you should try to keep them out of sight and out of reach of your children.

The statistic that 35% of parents thought that CBD was basically the same thing as marijuana is an alarming one. That means that more than 1 out of 3 parents have a very distorted view of CBD. That view is one that puts CBD into the same category as a drug with a very mixed reputation.

Even though CBD is far from the same thing as marijuana this perception is still very dangerous. It is one that the CBD industry should take note of. If the CBD industry really wants to expand maybe it should consider how it advertises itself to the general public. Spending money on education and making sure that people see a distinct difference from marijuana may prove financially beneficial in the long run.