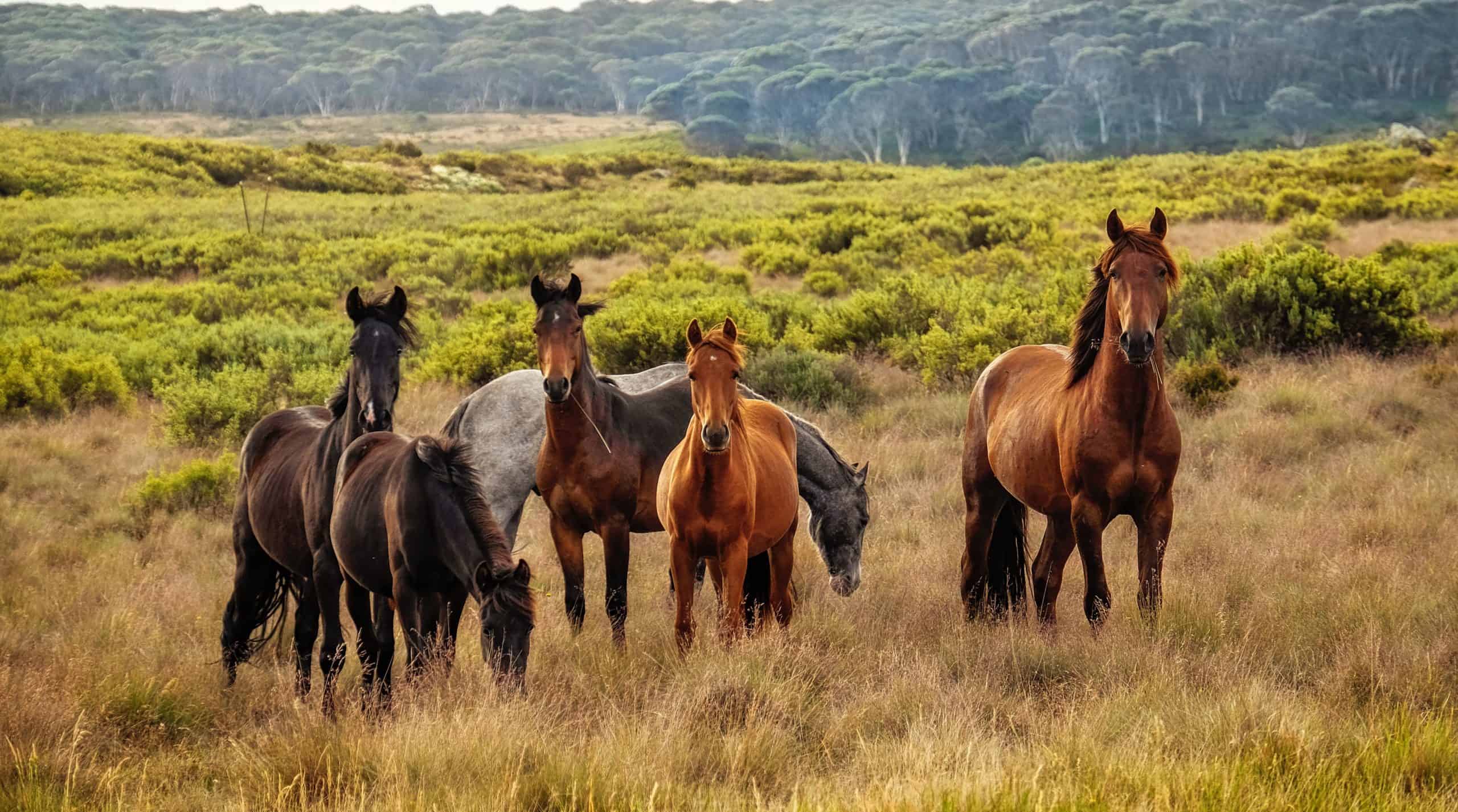 Several organizations are calling for renewed caution when it comes to adding hemp into animal feed. They aren’t necessarily saying hemp in the feed is a bad thing. All they are asking for is that sufficient studies be conducted to determine whether or not it is actually safe for animals.

Earlier in February, there were 17 organizations that co-signed a letter to agriculture leaders and state lawmakers. Among the list of co-signers to the letter were the Association of American Feed Control as well as the American Veterinary Medical Association.

The letter was penned to bring up an important safety issue and to express concerns about hemp in animal feed products. The concerns are particularly pointed to products such as hemp seed and hemp seed oil being fed to pets, horses, and livestock.

The letter specifically states “It is our position that sufficient scientific research to support the safety and utility of hemp in animal feed must be completed prior to any federal or state approval,”.

What are the Main Concerns?

The Farm Bill that was signed into law in 2018 allowed farmers across the United States to legally grow hemp by obtaining a license from the U.S. Department of Agriculture. There is no debate about that part of it.

However, the Farm Bill doesn’t specifically allow for hemp to be used to feed animals. Part of the problem here goes back, once again, to the FDA. Since the passage of the Farm Bill, there have been no real federal regulations put into place. This has led to confusion and uncertainty on many levels.

In the letter, these organizations laid out three of the main concerns that they have.

As of now, it is a fluid situation and one that changes depending on what state you are living in. For example, in 2021 the governor of Montana signed a bill that allows both hemp and hemp derivatives in food for pets, horses and livestock. The only caveat is that the state must first receive confirmation that the included substances have FDA approval.

In Florida, pet food and pet treats are permitted to be made from hemp extract. Michigan does not allow hemp to be sold in commercial pet feed products but they do allow individuals to add hemp to their pet’s food.

There is no uniformity across the board because there has not been good oversight and guidance given on a Federal level. Until that changes you are going to see many variations in how hemp products are being handled.

In the end, these organizations are simply expressing their concern over the safety of hemp products for animals. They are asking that before this goes any further that everyone takes a step back to make sure it is actually safe. They believe that this is the first step that should take place before any state or federal approval is given to use hemp products in animal feed.