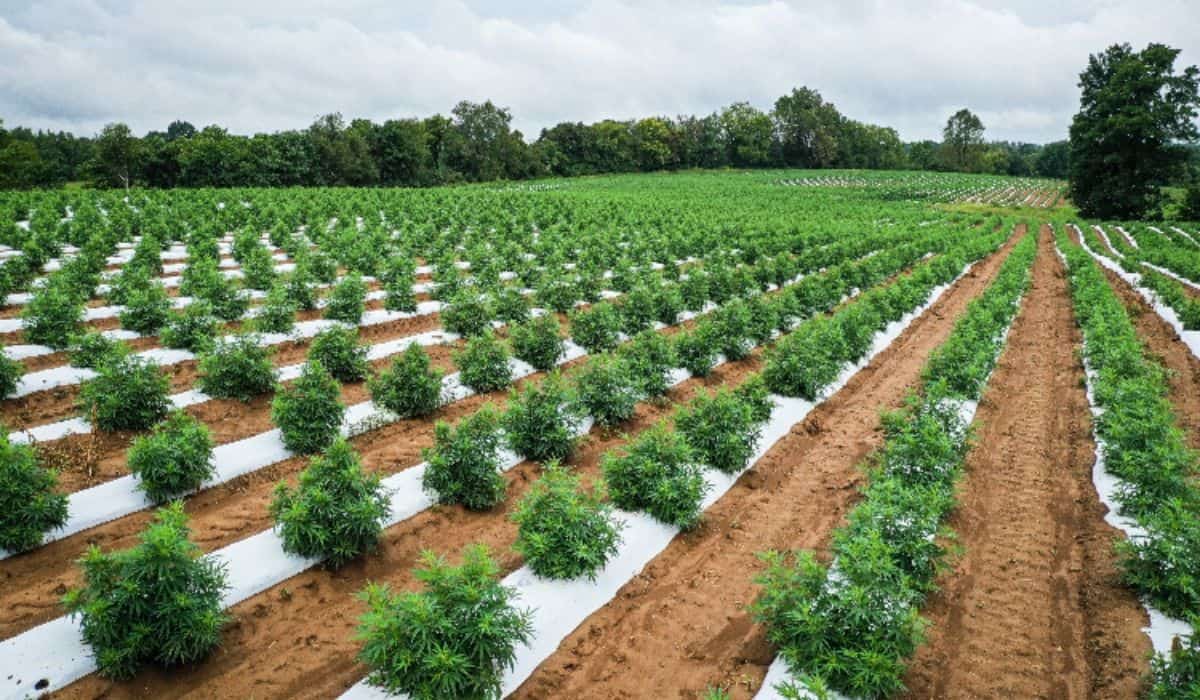 The total value of hemp that was harvested in the United States in 2021 was a staggering $824 million. This figure includes both outdoor and indoor growing combined. This is the first time that the U.S. Department of Agriculture (USDA) has received these figures from producers across the country.

The USDA had sent out a survey in October 2021 to more than 20,000 hemp producers across the country. They reported that they received approximately 65% of those surveys back from producers.

“Not only will these data guide USDA agencies in their support of domestic hemp production; the results can also help inform producers’ decisions about growing, harvesting, and selling hemp as well as the type of hemp they decide to produce. The survey results may also impact policy decisions about the hemp industry,” Hamer said.

Income from hemp flowers was much higher than what was seen from fiber and grain. Hemp flower production saw revenue of approximately $735 million in 2021. Fiver was around $41.4 million while grain was approximately $5.99 million.

How Many Acres Planted

Overall, hemp farmers in the U.S. harvested approximately 33,500 acres of hemp. That comes after they had planted a total of 54,000 acres of hemp earlier in the year. That means that they only harvested around 62% of the hemp crop that was planted in the spring.

Montana was the state that harvested the most acres at around 4,500 acres. The next closest state was Colorado which came in with 3,100 acres harvested last year. Colorado actually had more acres planted but around 70% of planted hemp acres in Colorado were not harvested in 2021.

We don’t have explicit data to make a direct comparison to past years. However, based on information that is available overall hemp production is down compared to 2017-2019. There was a lot more hemp being planted because of the up-and-coming CBD market.

What Does the Future Hold for Hemp

Currently, hemp flowers are what are dominating and making the vast majority of the revenue. These hemp flowers are the source of CBD, which is a huge and growing industry. But many expect the balance to start shifting in the next decade.

The National Industrial Hemp Council of America is projecting that hemp fields for CBD will make up only about 2.78% of the total acreage over the next decade. By their calculations, hemp being grown for seed production will become the dominant hemp crop going forward.

Currently, flowers make up about 43% of the total hemp acreage, grain around 22% and fiber around 34%. As of now, flowers are also much more valuable than grain or fiber. If you were to look at value per acre the flower is almost $40,000 per acre while neither of the others even comes close to $5,000 per acre.