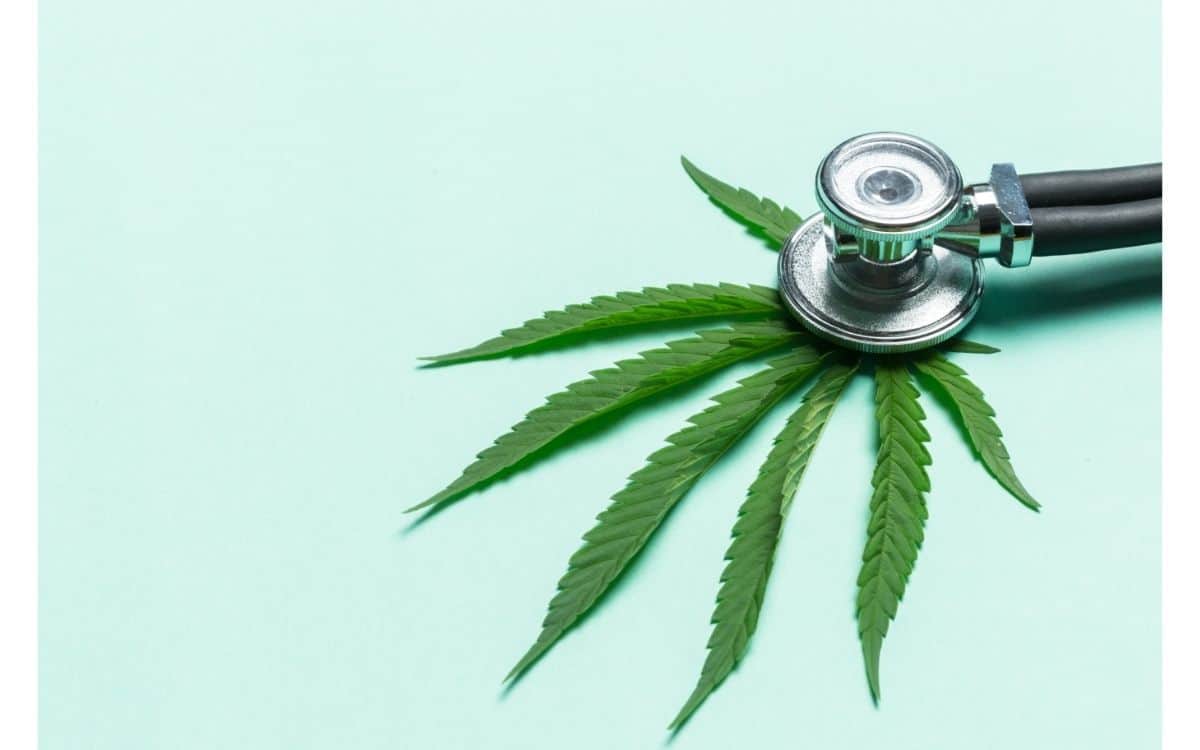 The South Carolina Senate has been working diligently for weeks on a medical cannabis bill. After much debate and more than 70 amendments later, the bill is now headed to the State House of Representatives.

The bill, dubbed the SC Compassionate Care Act, was sponsored by Senator Tom Davis (R-Beaufort). Even with all of the back and forth over the past few weeks he never lost hope. In fact, Senator Davis was actually encouraged by how the Senate worked together. “What you saw the last three weeks is what is supposed to happen in a representative democracy.”

The main premise of the bill would allow physicians in SC to utilize medical marijuana to treat patients experiencing debilitating medical conditions. As a safeguard, the doctor and patient would actually need to meet in person. So no online ordering without an in-person consultation. On top of that, a patient could receive a maximum 2-week supply.

The SC lawmakers want to keep a close eye on medical marijuana if it does become law. For that reason, only specific, regulated pharmacies will be permitted to distribute medical marijuana. Not all locations will even have access to it.

Senator Davis believes that the amendment restricting medical marijuana to regulated pharmacies may have helped put the bill over the top in the Senate. “I think that brought a lot of votes on to the side of the bill,” Davis said. “They recognized on the front end that it was very conservative, physicians needed to have an in-person diagnosis. They had to certify a patient had a qualifying condition. On the dispensing end, having a medical professional involved addressed some concerns.”

One other important aspect of the new bill will help South Carolina hemp farmers. One of the amendments proposed would allow established hemp farmers in SC to get a priority when it comes to getting a hemp farming license.

Now that the Senate has passed the amended legislation it is headed over to the SC House. House Speaker Jay Lucas is scheduled to address the bill next week. He will review the bill on Tuesday and then assign it to a House committee for review.

Senator Davis has indicated that he will make himself available for questions in case any members of the House have questions about the bill. In the end, Senator Davis feels optimistic that the bill can pass through the House and even gain the signature of Governor McMaster. “I really do think this bill is so well drawn at this point in time. It addresses all concerns and ultimately I think this is something Governor McMaster would sign,” said Davis.