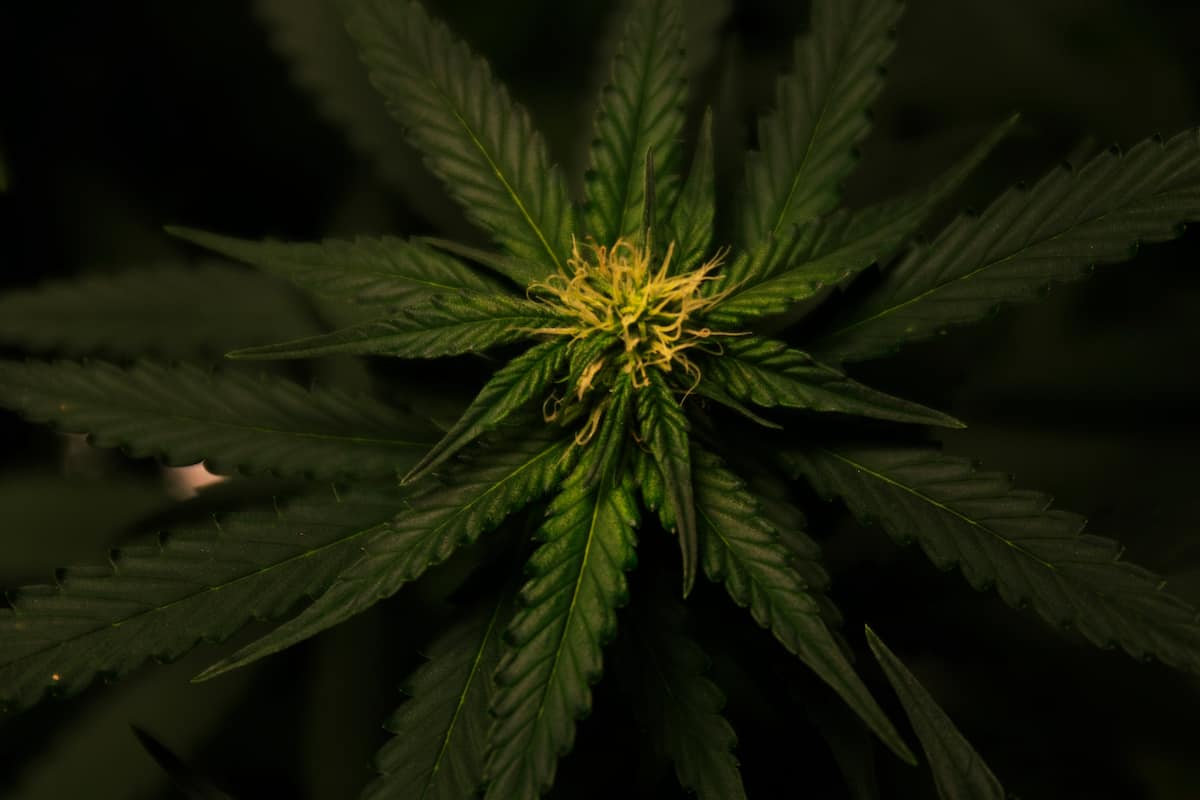 In a somewhat interesting move, two lawmakers from Tennessee are sponsoring the bill. Maybe the most surprising part is that it is a bipartisan effort from a Democrat and Republican. The bill would be a state-sponsored public opinion poll on the legalization of marijuana.

The bill is sponsored by Sen. Sara Kyle (D) and Rep. Bruce Griffey. The names of the bills are Senate Bill 1973/House Bill 1634.  In essence, these bills would require all county election commissions to include three questions on the 2002 ballot. Each of these questions would be related to the legalization of marijuana, both medically and recreationally. Also important to note is that the questions are completely non-binding.

Non-binding means that the results of the public survey have no binding effect on any law currently in the books and no direct impact on any future laws. The intent of the public poll is simply to gauge where voters in Tennessee currently stand on the issue of marijuana.

Many states across the United States have enacted legislation concerning the use of medical marijuana in various circumstances. Up until this point, Tennessee has not followed suit. There have been some discussions on committee levels but no legislation regarding medical marijuana has actually made it to the floor of the House in Tennessee. Tennessee does allow the use of CBD.

Rep. Griffey said “To me, there’s no downside to it, very minimal cost. Let the Tennessee voters at least express their opinion in an unbiased manner so all of us as legislators have a sense of what the voters would like us to do,” Rep. Griffey said. “We’ve been wrestling around with this for years and years now. A bunch of jurisdictions have taken a step to legalize it. There’s certainly some valid arguments, is marijuana any worse than alcohol in certain situations?”

What Specific Questions Would Be Asked

If these House and Senate bills are enacted voters in Tennessee would see 3 questions on the ballots in November of 2022. Each of them would be related to the legalization of marijuana.

Each of the questions will require a simple ‘yes’ or ‘no’ answer from the voter. As part of the bill, it would require the secretary of state to put together the results of the voter survey and then present the completed results to each member of the general assembly for viewing.

Obviously, Tennessee has been more resistant than many states when it comes to legalizing any type of marijuana use. That includes even medical marijuana. It seems like a good idea to at least gauge the citizens of Tennessee to get a real feel as to where the voters stand on the issue of legalizing marijuana.

Lawmakers in Tennessee may be surprised by the results. For now, this idea of a general poll is just an idea but with bipartisan support, it could become a reality for the November 2022 election. We’ll keep an eye on this issue in the coming months to see if the Tennessee legislature moves forward with these bills.