Bill Filed in TN That Would Regulate and Tax Cannabis Products 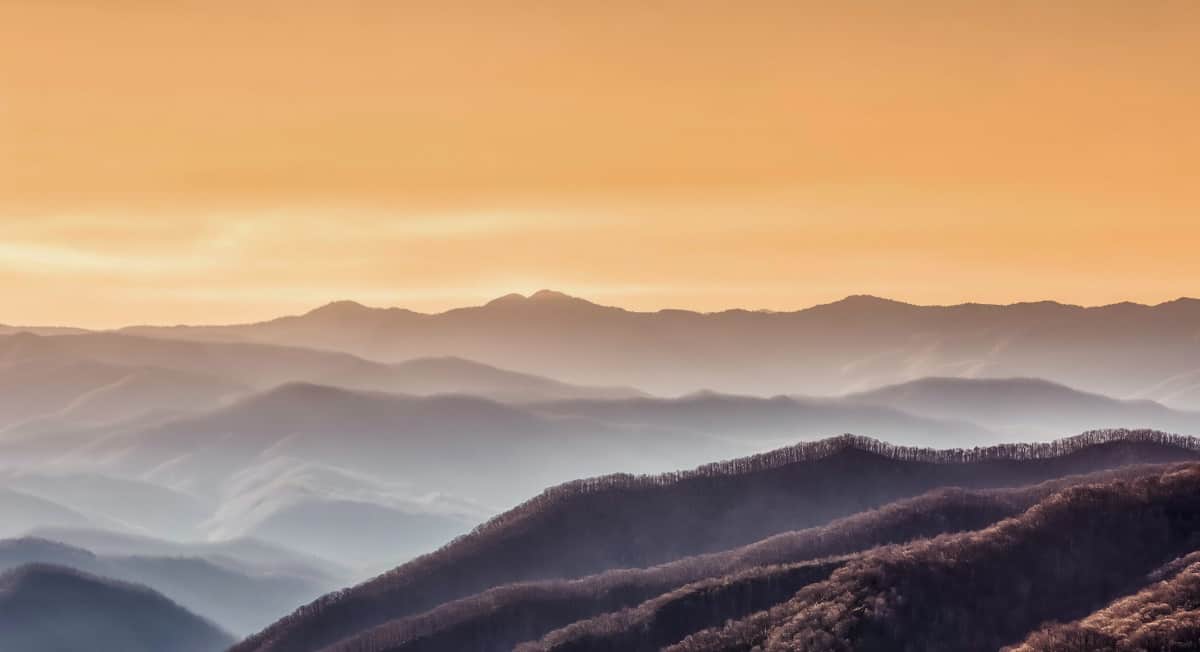 Republican Tennessee lawmaker Chris Hurts (R-Halls) filed House Bill 1690 this week. In his own words, Mr. Hurt has filed this new bill in order to legitimize the cannabis industry in the state of TN.

This particular bill is aimed at hemp-derived cannabinoids that have more than 0.1 percent THC. The THC limit would be capped at 0.3 percent due to the current federal regulations put in place in the 2018 Farm Bill.

Joe Kirkpatrick of the Tennessee Growers Coalition worked with Rep. Hurt on the writing of this bill. According to them, this bill would be the first of its kind in the US. In their view, no other state legislature specifically taxes and also limits the sale of hemp-derived cannabidiol (CBD) products.

There are three highlights of the bill that should be pointed out. The first is that it would require a specific license for both retailers and wholesalers of the products. Second, it would create a 6.6 percent excise tax that would apply to the wholesale of hemp products. The bill would also address Delta-8 THC and other psychotropic products. It would require a person to be 21 years of age or older to purchase these types of products.

Licenses for retailers and wholesalers would need to be obtained through the Tennessee Department of Agriculture. The annual fee is only laid out to be $200. This would provide an estimated $160,000 in annual fee revenue for the state.

The 6.6 percent tax is actually modeled after the tobacco tax already in place in Tennessee. They believe this would generate an estimated $4+ million in annual revenue. Hurt and Kirkpatrick envision this money going to the Department of Agriculture to give them additional resources to monitor product safety across the state.

Where Does It Go From Here?

There is still a lot of work before this could become reality in TN. As of now, the bill doesn’t have a sponsor in the Senate and it could be months down the line before the legislature even considers Bill 1690.

On top of that, there are others who are skeptical of the bill entirely. Rep. Hurt has ownership in a company that actually manufactures and sells products that contain these very hemp-derived cannabinoids that his bill specifically addresses. On the surface that certainly raises some questions when an outsider is looking at the situation objectively.

Only time will tell where House Bill 1690 will go. But you can be assured that there will be other cannabis-related bills that are brought up this year in Tennessee.