New York on the Brink of Legalizing Marijuana 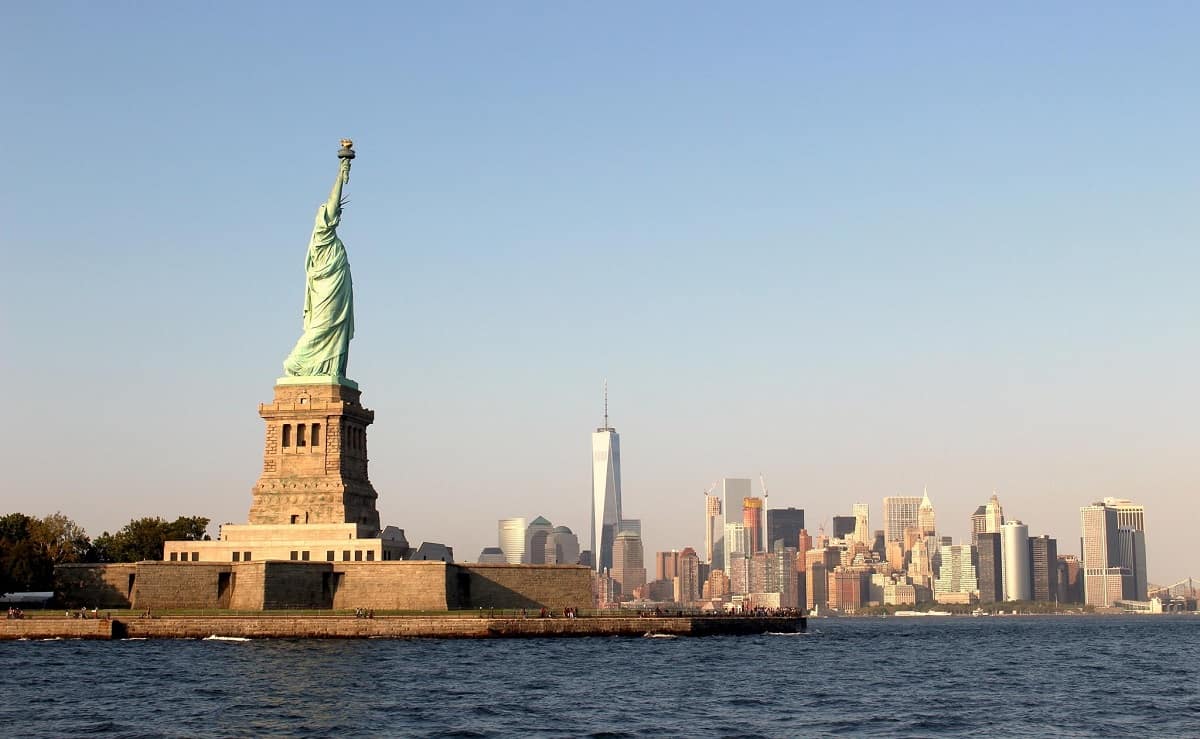 After two consecutive years of calls from Gov. Andrew Cuomo, D-N.Y., for marijuana legalization falling short, the state of New York is now closer than ever to turning green.

Earlier this week, legislative leaders brokered a deal with Cuomo that would legalize all recreational cannabis use for individuals 21 and older. The deal also includes:

The changes would have no effect on currently imposed taxes for medical marijuana, which was legalized in New York in July 2014.

“It is my understanding that the three-way agreement has been reached and that bill drafting is in the process of finishing a bill that we all have said we support.”

Krueger also mentioned that marijuana sales could begin as early as 1 year after the legislation is signed into law. Once fully implemented, a legal recreational marijuana program could generate around $350 million per year, according to governor’s office estimates.

Cuomo made his third consecutive call to legalize marijuana in early January this year, shortly after one of New York’s neighboring states, New Jersey, decided to legalize.

“We are literally surrounded geographically by other states that are doing it,” Assembly Majority Leader Crystal People-Stokes (D) said in an interview. “We just need to stay ahead of the times.”

“Because we’re New Yorkers, we can walk and chew gum at the same time. We can speed this up.”

Vermont and Massachusetts have also legalized recreational cannabis use.

Lawmakers are expected to vote on the legislation as early as next week.

More on the Tax Structure

The first part of the tax revenue would go to any state agencies overseeing cannabis regulation to cover any related expenses. The rest would be divided among multiple programs, including:

“We understand the ramifications of decades of incarceration of people that actually ends up costing us, as a government, money,” People-Stokes said.

“This community reinvestment could reverse that whole dynamic. We could reinvest in people’s lives.”

Since Washington state and Colorado legalized cannabis for recreational use in 2012, 13 more states (plus Washington, D.C.) have joined them, making a total of 15 states with legal, adult-use recreational marijuana in the U.S.

If this new legislation passes, New York will become the 6th to legalize in 2021.
Fun fact: 36 states have legalized medical marijuana, and at the end of 2020, the support for legal marijuana in America reached a new peak of 68%.