State Agriculture Departments in Favor of 1% THC Allowance for Hemp 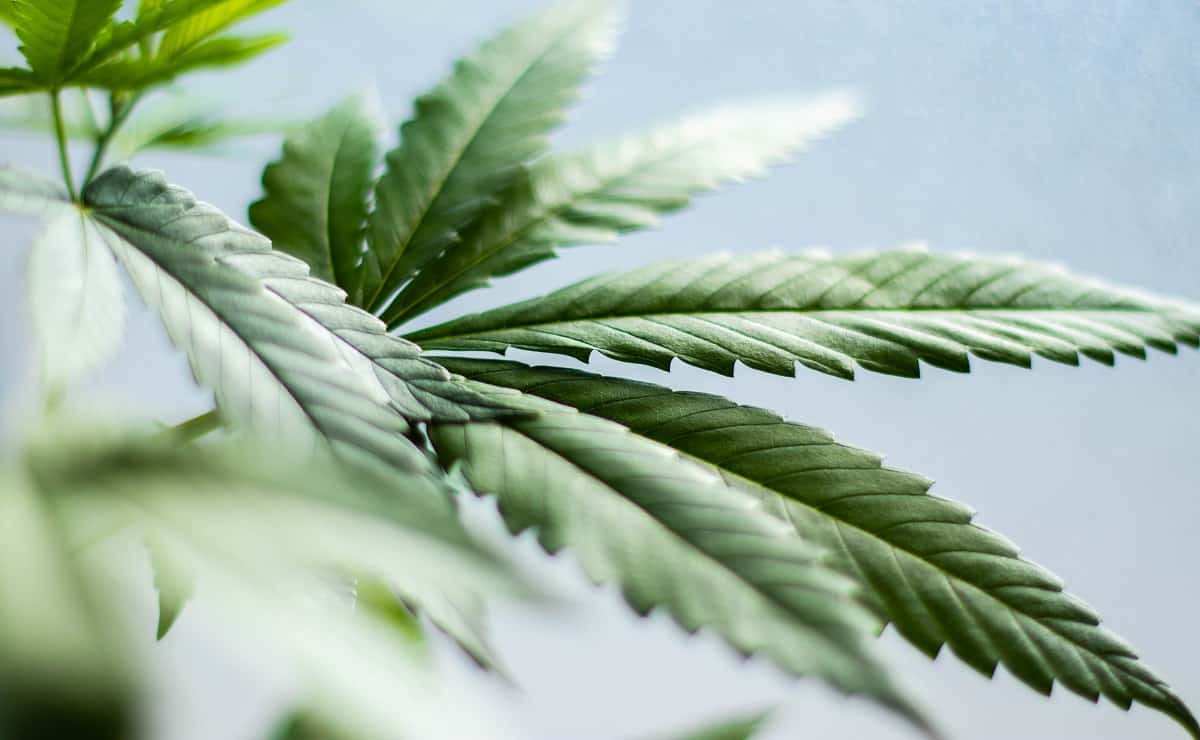 During the National Association of State Departments of Agriculture’s (NASDA) winter meeting, the group adopted the platform of raising the THC limit in hemp from its current 0.3% to a flat 1%. However, they did not mention or propose any methods for making this change.

The Hemp Industries Association (HIA), along with other hemp advocacy groups, have shown their support for raising the THC limit in hemp, quoting it as a much-needed change that would help encourage participation and expansion in the hemp industry.

One of these advocacy groups was the Wisconsin Hemp Alliance. Their president, Rob Richard, stated:

“The 1% threshold will help give growers all across the country, especially those growing for CBD, some greater flexibility with variety selection and maximizing CBD percentages before a crop goes hot.”

In other words, Richard is referencing the small window of time in which a hemp crop can easily go “hot,” a phrase used to describe hemp with a higher-than-allow THC level. With a limit of 0.3%, the room for error is small, which causes financial loss to newer farmers just starting in the industry.

Moving this limit up to 1% would allow more room for error, which would help encourage new farmers and allow more to join the industry.

The U.S. Department of Agriculture (USDA) has claimed that it cannot raise the THC limit of hemp on its own. And NASDA has not taken a position on whether or not Congress should change the Controlled Substances Act to help make the path to a raised limit smoother.

NASDA’s senior director of public policy, RJ Karney, mentioned in an email that the group only wants to promote more breathing room for all hemp producers across the country.

“This is still an upcoming industry that can benefit from greater flexibility to thrive,” Karney’s email read.

“By expanding the federal definition to less than or equal to 1% THC in dry-matter hemp, we can give farmers more certainty that their crops will be able to make it to market.”

Hopefully 2021 is the year for a raised THC limit in hemp. Not only would this help farmers produce more sellable crops, but it would give consumers even more options with CBD products. While some products could market having little to no THC, others could use it as a vantage point for additional benefits. And if the U.S. Food and Drug Administration (FDA) makes CBD regulation a priority this year, the laws around marketing CBD products could become much more clear, and truly allow for the industry to explode.