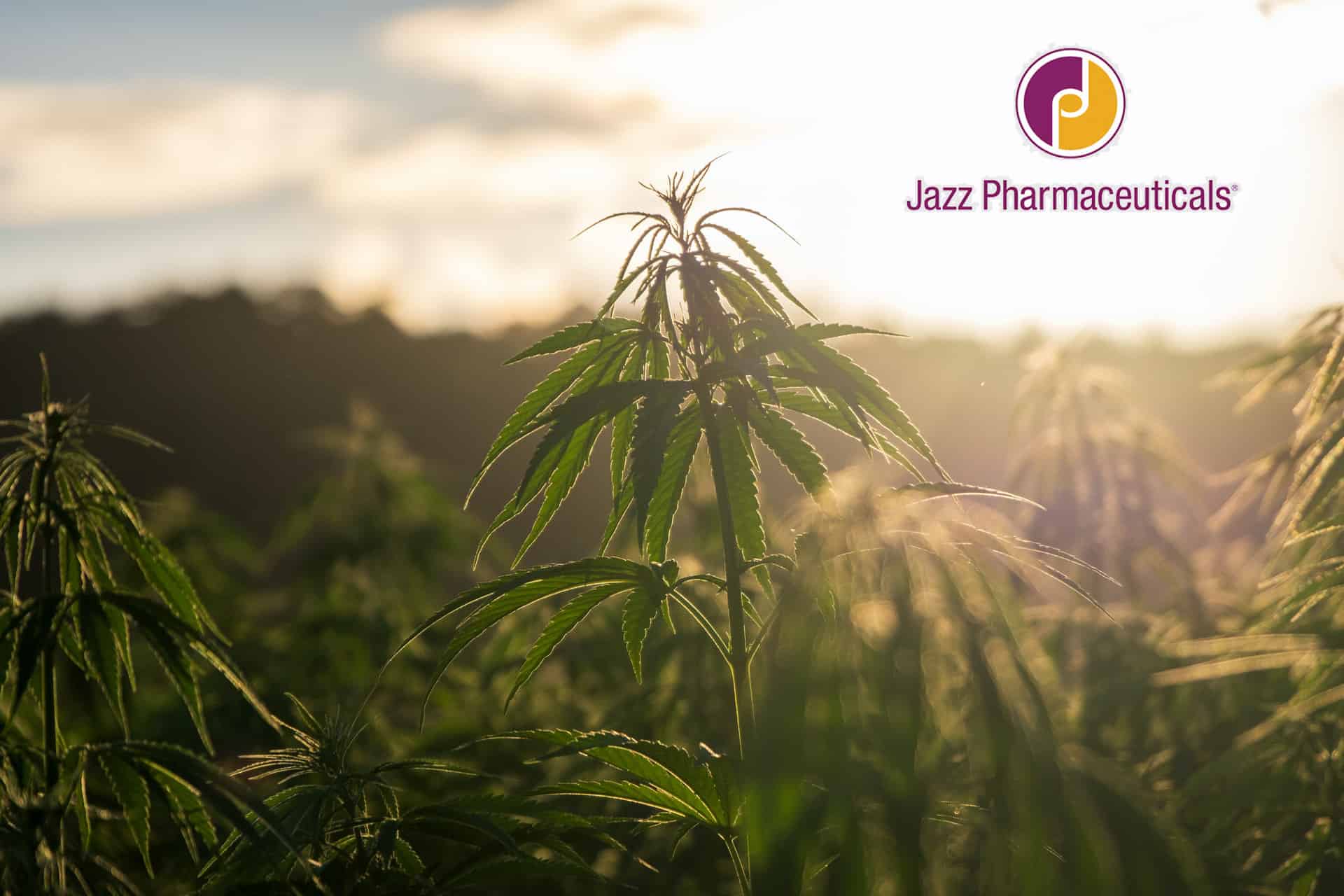 The two companies announced the sale on Wednesday, quoting it at a whopping $7.2 billion.

The deal was proposed as a cash-and-stock deal, and once it goes through, it will be crowned as the largest acquisition to occur in the cannabis industry in its history. It would also be an aggressive, yet effective, way for a pharma company to push its way into the cannabis world.

GW Pharma is most well-known for creating the only cannabis medicine approved by the U.S. Food and Drug Administration (FDA), known as Epidiolex.

According to the terms of the purchase, each GW Pharma shareholder would receive:

“What we’ve been able to demonstrate at GW over the last 20 years is that the cannabinoid platform is a real and compelling science.”

“There is very significant growth potential within the approved indications,” Gover added.

Within two years of the launch of Epidiolex, the company stated it made around $510 million in sales annually. Bruce Cozadd, CEO of Jazz Pharma, believes that there is a big opportunity for these sales to expand in Europe.

“This product is not that far into its launch. The GW team has done an excellent job, but there is lots of room to grow in the existing indications, including THC, which was fairly recent,” Cozadd said.

“Similarly, there is lots of room in Europe. If you look at other product launches in this space, that’s what we’ve seen over time, as physicians get more and more comfortable with the use of these agents in these patients that really need a different therapy to get additional benefit.”

The deal that was proposed has been approved by the both of the company boards and is expected to be finalized and close in the second quarter this year.