Could Hemp Baby Greens Soon Be the Newest Addition to Salads? 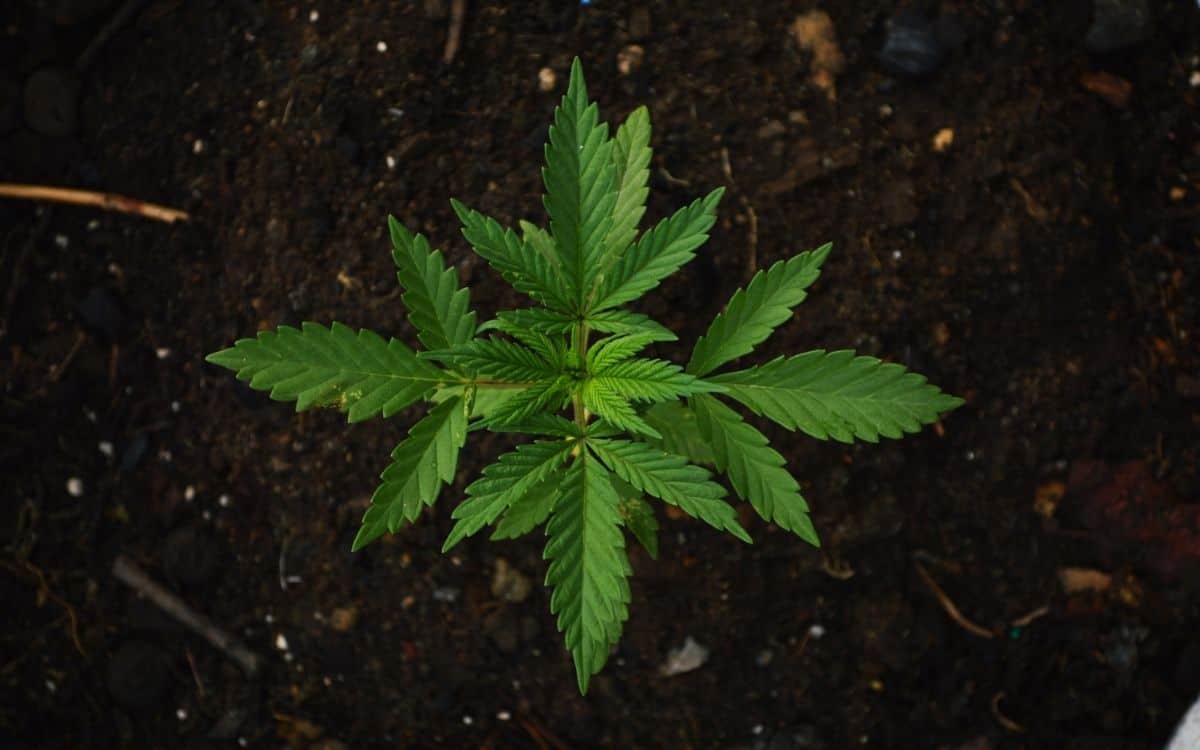 We constantly like to mention the different number of uses that we have discovered for hemp. From clothing material, to CBD products, and all the way to construction, hemp can be found in many different industries.

We’re talking about hemp baby greens, and many areas across the United States have already started to take them to market.

Hemp baby greens are fairly on the leafy side, making them perfect for niche salad lovers. They are currently beginning to pick up in production and are undergoing taste tests across the country.

However, one big obstacle that stands in the way of this growing trend is legality issues. The U.S. Food and Drug Administration (FDA) has deemed it generally safe to consume hemp seed and grain foods, but there are no specific laws surrounding hemp greens that either legalizes or criminalizes the practice.

And although hemp and its byproducts can’t be marketed as a dietary supplement, the U.S. Department of Agriculture’s (USDA) interim final rule for hemp production lacks any mention of hemp being produced, marketed, and sold as a leafy green.

Based on a taste test consisting of 89 volunteers, five out of seventeen varieties were found to have superior taste qualities.

The greens were sampled alongside common leafy greens such as kale and spinach. Many volunteers described the hemp baby greens as “minty” or “fruity.” The crispness of the greens was compared to that of kale’s; however, some volunteers complained of the “peach fuzz” found on the hemp greens.

All in all, it can be assumed that hemp baby greens would create at least a little demand on the salad market.

Aside from the legal gray area that hemp greens (and several other cannabis products) exist in, there is one concern the hemp industry has early on for the production of these leafy greens: seed competition.

In a trial test, it was found that hemp baby greens germinate faster than baby-leaf spinach, which can be produced using roughly 3 million seeds per acre.

With hemp baby greens likely to surpass these numbers, hemp producers fear that the seed competition will rise, putting a strain on other hemp markets such as CBD products. This concern is double due to the high cost of hemp seed.

President and CEO of greenhouse leafy-greens producer lef Farms Henry Huntington worries that an increase in hemp seed cost could hurt the viability of the hemp plant.

“Baby greens are so young that it takes a lot of seed to produce a pound of greens; since it is a one-time crop, seed cost is a significant consideration,” Huntington said.

The most obvious solution to this potential problem is access to more hemp seed, which is something the USDA will have to help producers with when the time comes.