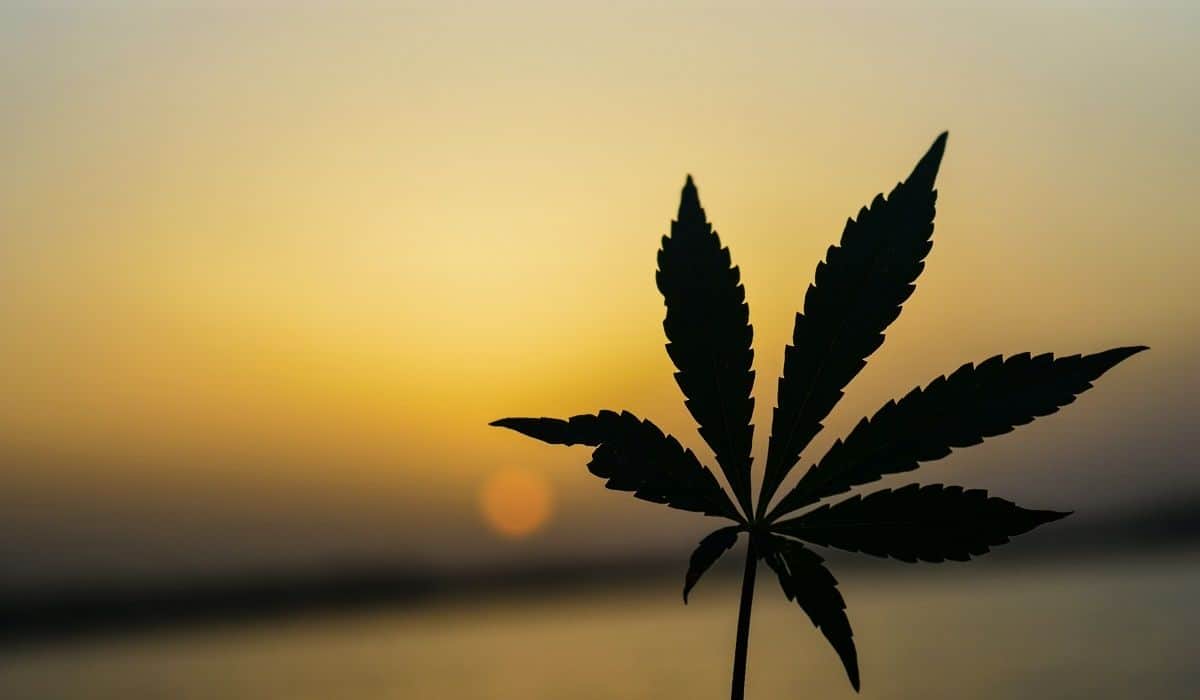 Kentucky Senator Rand Paul has introduced a bill to the Senate that would raise the THC limit for grown hemp from 0.3% to 1%. The proposal comes in response to widespread concern about the current limits. Because hemp tends to have unstable genetics, farmers can have trouble keeping the THC limit below the allowed level, resulting in a percentage of the crop being destroyed.

The proposed bill would also raise the allowed THC for hemp byproducts, such as CBD oils. However, products over the 1% THC limit would remain illegal under the Schedule 1 substance list.

As things stand now, farmers must have their raw plant materials tested for THC. This can create issues because some THC content will be lost through processing, meaning that farmers are sometimes forced to destroy crops that would have fallen below the THC limit by the time it was a byproduct. This bill is proposing that farmers can have their final hemp products tested instead of their raw materials, which would help eliminate the “hot hemp” issue.

Although these changes sound positive for the hemp industry, it’s hard to see the bill passing in Congress. Rand Paul worries that, without further actions being taken, the federal government will continue to hold back farmers and processors.

“There is still work to do to prevent the federal government from weighing down our farmers with unnecessary bureaucratic micromanaging,” Paul stated.

Less than a month ago, Texas Agriculture Commissioner Sid Miller also urged congress to raise the THC limit because it was “way, way too low.”

And despite the difficulties the bill may face in Congress, Paul has the support of the Kentucky Hemp Association. President Tate Hall and Vice President Jana Groda both expressed their support:

“We are so excited to hear about Senator Paul’s H.E.M.P. Act, which will help farmers, processors, and retailers in our young hemp industry. We believe that loosening up some important interstate business requirements are a much-needed step toward more prosperous times in the hemp economy.”

Along with this bill, the Senate also has a House-approved bill that would remove cannabis from the U.S. Controlled Substances Act. However, action must be taken soon if we are to see either bill come to fruition, as both proposals will expire next month when a new Congress is seated.