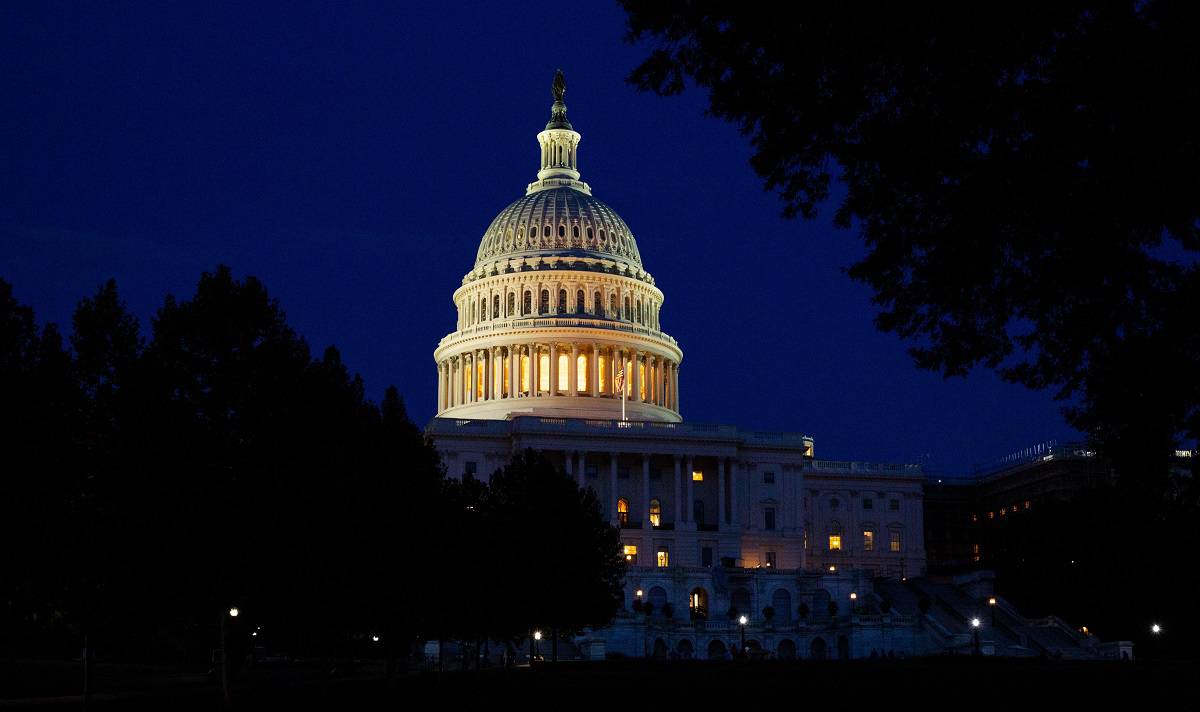 On Friday, the U.S. House of Representatives passed a bill to decriminalize marijuana at a federal level. This bill would remove marijuana from the list of controlled substances and would expunge federal convictions for non-violent marijuana offenses. The bill, named the Marijuana Opportunity Reinvestment and Expungement (MORE) Act, now moves to the Senate.

The House passed the MORE Act with a vote of 228 to 164. According to CBS News, six Democrats voted against the act while five Republicans voted for it. The bill also has 1 Republican co-sponsor, Florida Congressman Matt Gaetz, along with over 100 Democratic sponsors.

House Judiciary Committee Chair Jerrold Nadler introduced the bill and made the following statement after the MORE Act passed its House vote:

“This long-overdue legislation would reverse the failed policy of criminalizing marijuana on the federal level and would take steps to address the heavy toll this policy has taken across the country, particularly on communities of color.”

According to the American Civil Liberties Union, black Americans are nearly 4 times more likely to be arrested for marijuana than white Americans, despite the similarity in usage.

“The United States incarcerates more people than any other country in the world. We have ruined lives, families, and communities. It’s a stain on our democracy,” Democractic Congressman Hakeem Jeffries stated. “Marijuana use is either socially acceptable behavior or it’s criminal conduct. But it can’t be socially accepted behavior in some neighborhoods and criminal conduct in other neighborhoods when the dividing line is race.”

With the MORE ACT passing the House vote, it now moves to the Senate. And while the Democrats have made marijuana a high priority as a criminal justice issue, most Republicans on the Senate feel quite differently.

Senate Majority Leader Mitch McConnell is one example. In a speech delivered on Thursday, he questioned the House Democrats’ decision to focus on marijuana decriminalization rather than coronavirus relief. He sarcastically expressed:

“The House of Representatives is spending this week on pressing issues like marijuana. Marijuana. You know, serious and important legislation, befitting the national crisis.”

Despite McConnell’s tease, Senate Minority Leader Chuck Schumer wanted McConnell to allow the bill a vote in the Senate, stating that “the House has taken a historic step towards finally ending the federal prohibition on marijuana.”

“Today’s bipartisan vote shows just how far that movement has come. I am encouraged by the action the House has taken and I encourage my colleagues in the Senate to support these efforts as well,” Schumer stated.

Now that the fate of the bill rests in the hands of the Senate, all that’s left to do is watch and wait. If passed, the MORE Act would help to decrease the large incarcerated population that exists in America, and would allow for more fluent marijuana laws between states. Hopefully the voice of Chuck Schumer can be heard, and we can finally witness marijuana being removed from the controlled substances list.

However, I would advise to not get your hopes up. Republicans have long overlooked marijuana laws, and fear that decriminalization or legalization would result in unexpected ramifications. In fact, it wasn’t long ago that CBD products were facing the same battle within the federal government.

It’s unlikely that the Senate will pass this vote, but at the very least it shows that the Democrats are determined to give marijuana the justice it deserves.