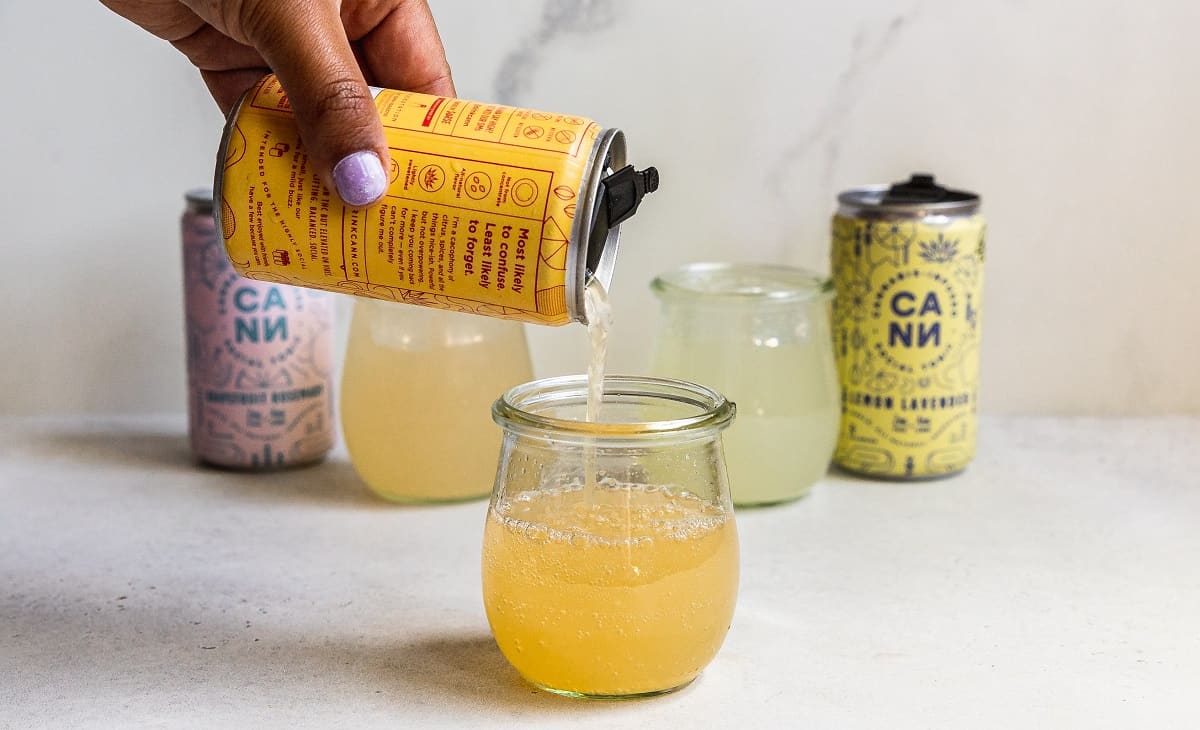 The state of New York’s health department has publicly released regulations for the production and sale of hemp-infused food, beverages, cosmetics, and vapes.

Released on Monday, the proposed regulations make New York state parallel with several other states with disregard for the federal stance that CBD extracts can’t go in food. Smokable hemp flower, however, remains prohibited for sale in New York.

The New York health department is allowing the public to comment on the proposed regulations until January 11th of next year.

The proposed plan also includes a section regarding the allowed THC limits at different sections of the supply chain. Sales between hemp operators within the state can possess up to 3% THC. However, products sold to the public must possess 0.3% or less of THC.

As for the products themselves, the following rules have been proposed:

The New York Cannabis Growers & Processors Association stated that the rules are “an important step for New York State as it becomes a global leader in the hemp extract market.”

Vice President of the association, Kaelen Castetter, states that the rules “also sends a clear message to the industry that the FDA’s lack of oversight and inconsistent enforcement will no longer apply to the 20 million residents of New York.”

Hemp processors have to pay a $1,000 application fee while manufacturers face a $500 fee. Once an application is accepted, the business must pay an additional fee; $4,500 for licensing and $2,000 for manufacturers.

New York and its hemp farmers are continuing to operate under their existing rules for the 2021 growing season, stating that the 2018 guidelines that were set were “unrealistic” and “unreasonable.”

New York state’s cannabis industry is one of the premiere industries in the country in regard to producing CBD products. These proposed rules should have no problem gaining acceptance from farmers, processors, and consumers, and the positive impact it has should be felt almost immediately.

As long as no outside federal voices step in to shut down the state setting their own standards, New York should expect significant growth for their hemp industry in 2021.