Hemp Being Tested as Livestock Feed in Oregon 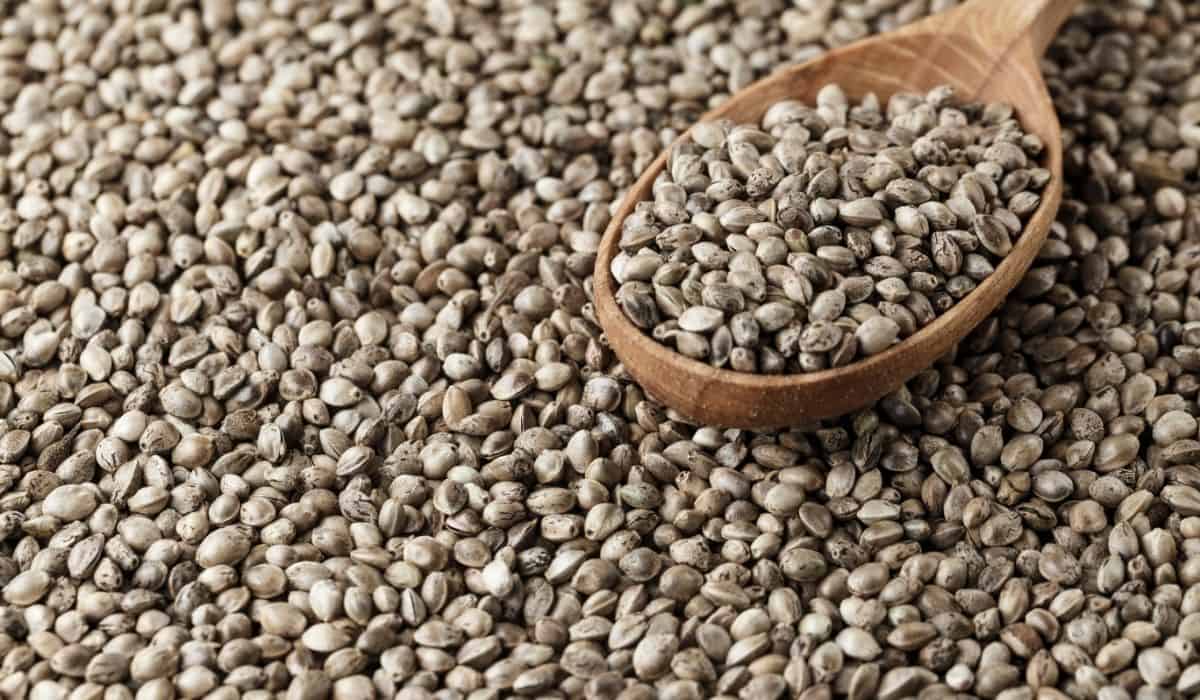 Sheep are the lucky participants in a new study being conducted at Oregon State University that is testing whether or not hemp biomass can be used as livestock feed.

The sheep participating in the study were previously fed alfalfa, and faculty from Oregon State have been replacing it with varying amounts of hemp biomass, which is all parts of the hemp plant that aren’t used to make other products.

The study will take 8 weeks, and the sheep in the experiment have been split into five groups: Control, Low Hemp 1, Low Hemp 2, High Hemp 1, High Hemp 2.

The researchers in charge of the study, Serkan Ates, Massimo Bionaz, and Nathan Parker, are all employees of Oregon State University and are hoping that this experiment will give farmers a use for their spent biomass, which currently just gets destroyed.

In terms of sustainability, using biomass as livestock feed would greatly benefit the hemp industry by reducing waste and the costs associated with getting rid of it.

“It improves the integration between crop and livestock farming, which we want from many different perspectives – the effect of utilizations of the products, integrated farming, less environmental pollution perspectives,” Ates said about the experiment.

The Proof Is In the Meat

When the 8 weeks have gone by, the sheep in the experiment will be slaughtered and the meat harvested from them will be evaluated for several things, such as:

The biggest factor in the results is the sensory qualities, as the taste and smell of the meat will determine whether or not there is a market for hemp-fed meat.

“If we’re feeding hemp and that transitions over to the meat tissue and it’s objectionable to the consumer, then they’re probably not going to eat it,” Parker stated.

However, Parker also shed some light on the potential benefits of the experiment:

“Some of the phenols or antioxidants that are within hemp could be transferred into the meat to make it last longer, so in essence we can reduce food waste.”

All that is left for Ates, Parker, and Bionaz is to keep feeding the sheep and wait for the experiment to finish. If the results are good and they can spread the information, then we may see a big change coming for the hemp industry and the way hemp is used.

As of now, the U.S. Food and Drug Administration (FDA) does not allow hemp to be used for animal consumption. Therefore, any meat from animals that were fed hemp is considered adulterated, or contaminated, by the U.S. Department of Agriculture (USDA).

Once this experiment is over, Ates, Parker, and Bionaz have plans to conduct the same studies on chickens and dairy cows.

“We are starting a similar trial with dairy cows where a group will receive up to 15 percent spent hemp biomass instead of alfalfa to assess the residuals in milk, fat tissue, and muscle tissue and the effect on health and performance,” Bionaz said.

“We will also assess if a withdrawal period would aid in reducing or eliminating any putative residuals in milk, fat tissue, and muscle.”