Hemp Crops in California & Oregon Being Destroyed by Wildfires 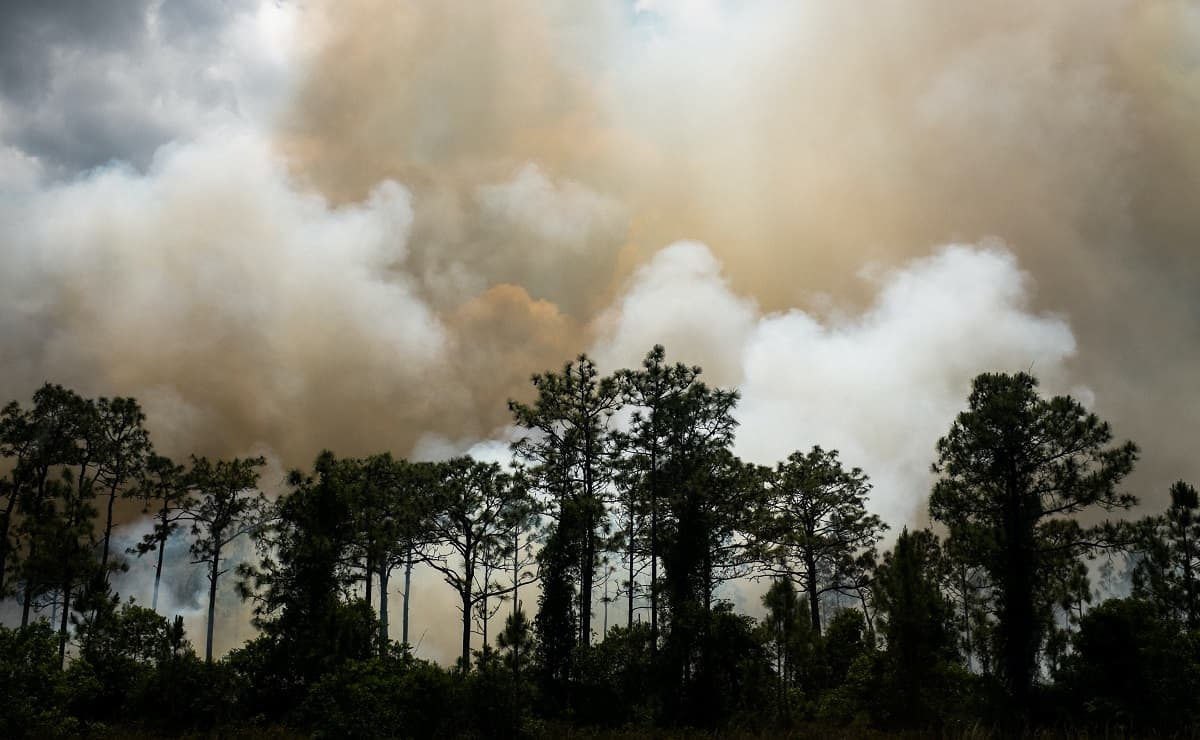 Jokes about the world being on fire in 2020 are beginning to feel too close to home (literally).

The massive wildfires that are raging through parts of California and Oregon are said to be destroying hundreds of hemp farms, resulting in a financial loss that reaches the millions. These numbers indicate ruined investments for hemp farmers who were just beginning to reach the harvest.

According to The Associated Press, more than 4,000 square miles have been scorched by a total of 28 active, individual fires. In Oregon, the past week has resulted in over a million acres being destroyed.

Oregon and California, in terms of acreage, are 2 of the top 10 hemp producers in the U.S.

Stories from Those Affected

California-based Farmtiva’s CEO, Chris Boucher, reported having two client farmers in the Jamul area who have lost everything they started with, including crops, greenhouses, labs, equipment, and even their homes.

“All the guys that are growing flower for smokable flower, it all smells like burnt forest now,” Boucher stated. Boucher also mentioned that the two farmers he had as clients did NOT have fire insurance.

Another man near the Jamul area, named Eddie Campos, also reported losing nearly everything after his son originally pointed out the fires to him.

“My son came and tapped me on the shoulder and said, ‘Dad, have you looked up on the mountain?’ I’m like, no, why? And I went outside and said ‘Oh my God,” Campos recalled.

Campos’ farm was licensed to cultivate 40 acres of hemp; however, he was only growing 5 acres worth.

After failing to receive help from ground or air support from the fire department, Campos and his son took matters into their own hands.

“We had hoses, shovels, one bigger fire hose, and just tried to spray the mountain down.”

Despite their efforts, Campos couldn’t help the situation. On top of losing a house, an indoor growing operation, cloning and flowering rooms, and merchandise, he lost half of his crops.

This was Campos’ first year cultivating and had invested $700,000 of his own money to begin operations.

Between disruptions in the supply chain, a government unwilling to listen, a pandemic, and now raging forest fires; the hemp industry has had a tough year.

With that being said, you can expect the industry to still produce positive numbers that point toward a bright future. With any luck, the fires will soon be out, and California and Oregon can begin rebuilding and reinvesting in what was lost.

Until then, make sure to stay safe, stay informed, and subscribe down below so that you’re notified whenever we publish breaking news like this.