Ban on Smokable Hemp in Texas Set to Begin Next Week 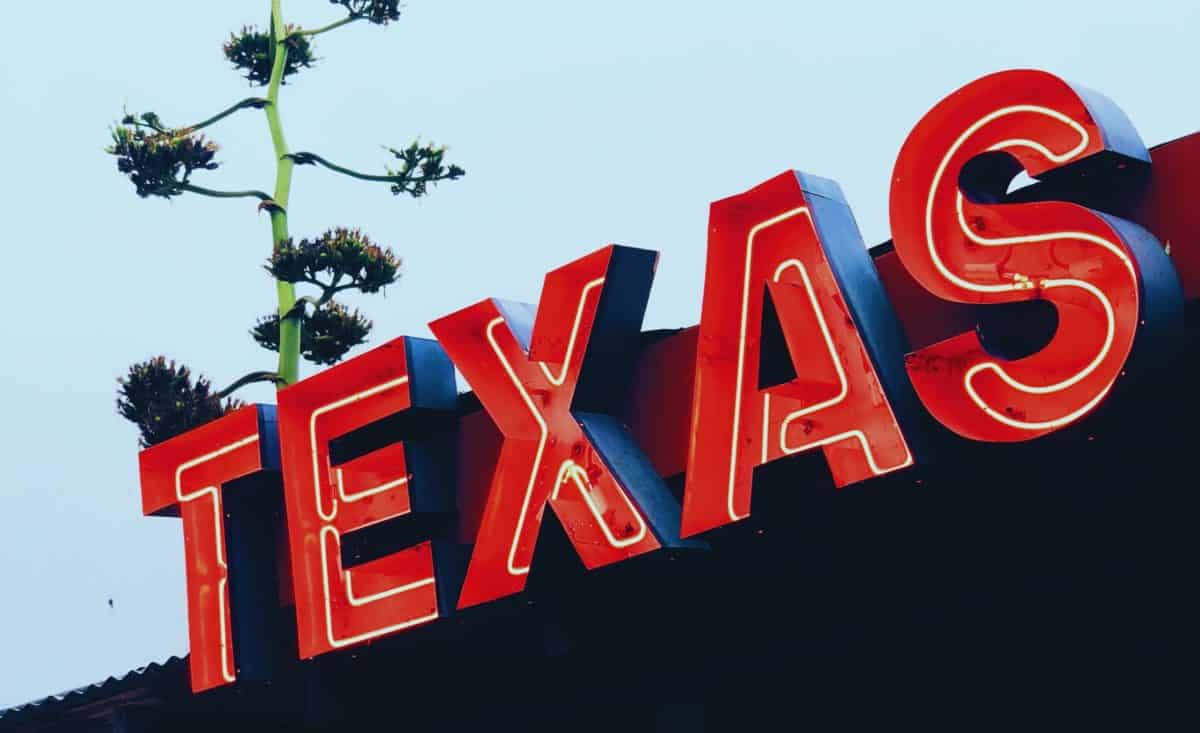 Beginning on Sunday, August 2nd, the retail sale and distribution of smokable hemp products will be banned in Texas. This new code that officials in Texas have certified is a section of a new hemp law that Gov. Greg Abbott signed last summer.

Once effective this weekend, the new code will prohibit the manufacture, processing, distribution, and retail sale of all hemp products that are intended to be smoked by consumers.

Back when the plan was originally proposed in Texas, it was challenged by farmers and businesses across the state. The Texas Hemp Industries Association (TXHIA) asked the Texas Department of State Health (DSHS) to modify a proposed rule that they felt was unenforceable, unfunded, and went beyond state and federal statutes.

“The DSHS rules do not prohibit the consumption of smokable hemp, only the retail sale and source of production, discriminating against our Texas producers and retailers. With depressed agricultural markets, it is vital for Texas agencies to provide rules that promote every economic opportunity for our farmers and retailers to compete with out-of-state online vendors providing these beneficial hemp products to consumers,” stated TXHIA Vice President Al Crisp.

However, despite this opposition, a notice was posted Friday that a legal counsel reviewed the adoption of the ban and “found it to be a valid exercise of the agency’s legal authority.”

Regardless of the thousands of industry members who opposed the ban, it is set to take effect this weekend. While the state may believe that this will be the best course of action for public safety, it is surely going to put an abrupt stop to certain revenue streams for the state.

More opposition is likely to come shortly after the ban as well. Many in the industry, including President of THXIA, Coleman Hemphill, find the ban to be in violation of the 2018 Farm Bill (also referred to as the Agricultural Improvement of 2018).

“Although Texas statute contains some of the best policies for hemp production, moving forward with the proposed rule banning the retail sale of smokable hemp presents constitutional and statutory violations. The DSHS proposed rule conflicts with the Agricultural Improvement of 2018 that places no restriction on the manufacturing, processing, or retail sale of consumable hemp for smoking and HB 1325 (Texas hemp law) that does not restrict the retail sale of consumable hemp for smoking,” Hemphill stated in a press release last month.