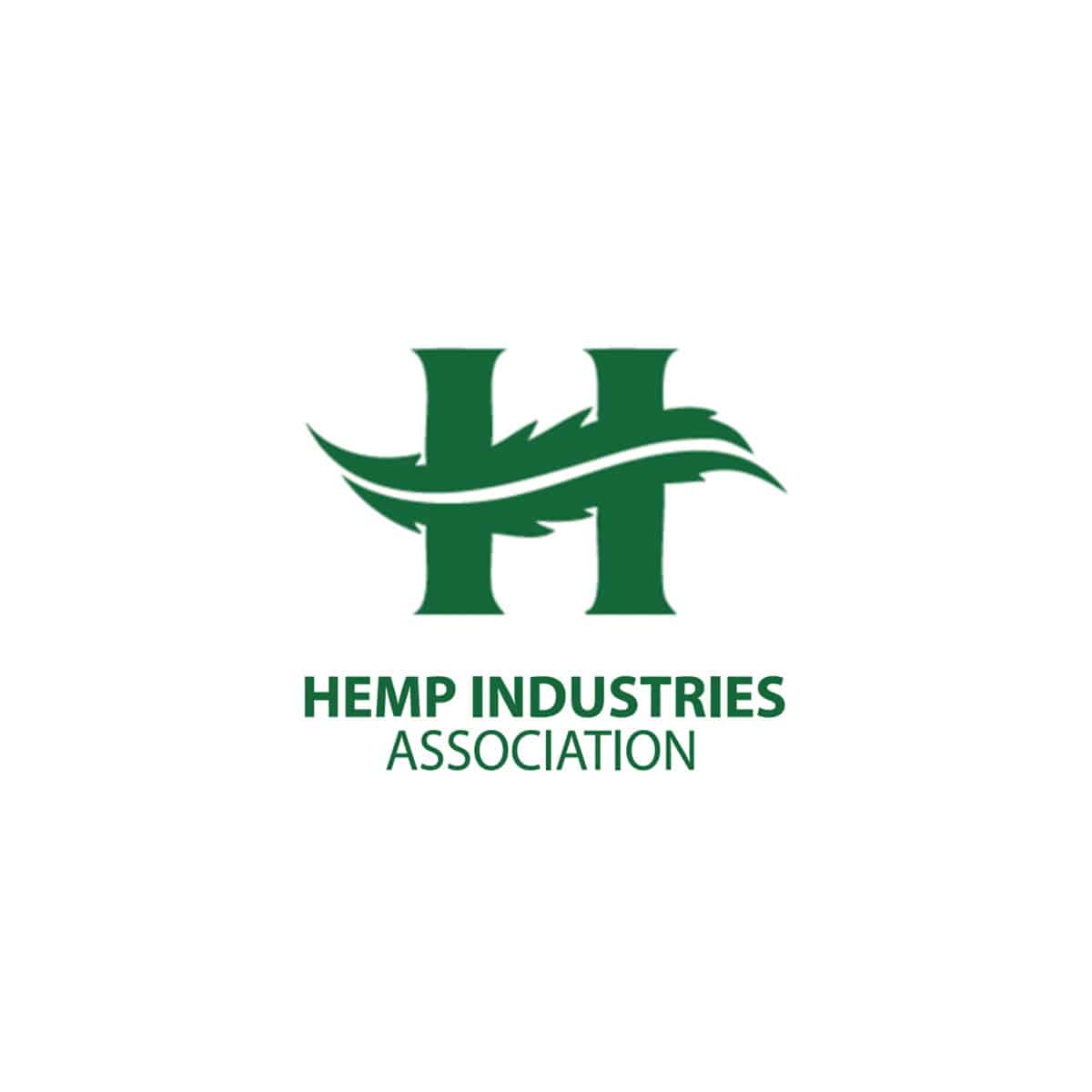 Hemp Industries Association (HIA) has selected Jody McGinness, a former marijuana activist, and experienced non-profit executive, as its new executive director. This marks the end of a several-month search for HIA that included roughly 100 qualified candidates.

Prior to being named executive director of HIA, McGinness served as the head of fundraising for the Marijuana Policy Project, which is an advocacy group for the legalization of adult-use recreational marijuana.

McGinness resides in Washington, D.C., and is inspired by the potential that the hemp industry has in the U.S. He feels that the industry can provide several opportunities for entrepreneurship that could benefit all Americans in the long run.

“It was an exhaustive process with nearly 100 very qualified applicants. We wanted someone with a strong record of leadership when it comes to revamping non-profits, empowering diverse teams for success, and strategic planning and alignment. For nearly 3 decades HIA has been the leading voice in educating the public about the versatility and importance of hemp. We are excited to work with him as we continue our expansion and to craft new strategies to lead hemp into the future.”

McGinness will be responsible for helping to manage a partnership with the National Industrial Hemp Council in order to form the creation of a national hemp marketing checkoff. The two groups announced their partnership on Wednesday.

“A checkoff program further legitimizes a rapidly growing industry and will help farmers compete on a level playing field with producers of other agricultural-related commodities,” stated Patrick Atagi, who serves as the board chairman for the National Industrial Hemp Council.

McGinness has his work cut out for him, but his credentials make him more than qualified. With a strong knowledge of the industry backed by a passion for hemp that derives from personal experience, there is little doubt that he will fail to meet HIA’s expectations.

“I’m thrilled to be joining the HIA team at what is truly a pivotal moment for the association and the industry,” McGinness stated.

“It is truly exciting to have an opportunity to partner with such a dedicated and capable group of staff and volunteer leaders to help chart a course to delivering increased values to members across all sectors of the burgeoning hemp economy.”

To stay up to date on all of the latest news in the cannabis industry, subscribe down below. Once you are subscribed, we will notify you whenever we post new content to our site.