Consumer Groups Concerned About “Rushed Decisions” from FDA on CBD 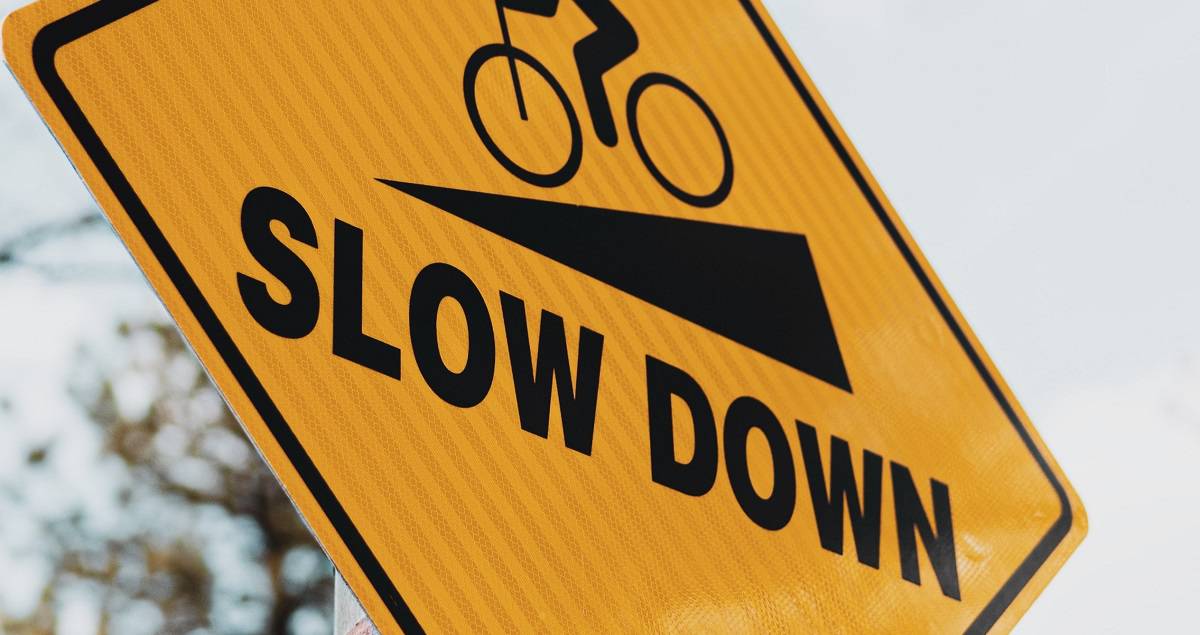 As states continue to create their own laws and regulations on hemp production and CBD marketing, pressure has been mounting on the U.S. Food and Drug Administration (FDA) to come out with research findings and create regulations for the entire CBD industry. And this mounting pressure has concerned four leading U.S. consumer groups who are urging federal lawmakers to deny efforts that would ultimately speed up the regulation process.

The groups warned that “forcing the FDA (U.S. Food & Drug Administration) into rushed decisions and to prematurely implement major regulatory changes would result in an unsafe CBD market.”

In a letter dated June 17, 2020, the groups warned lawmakers that “More well-funded profiteers would inevitably barrage Congress with requests for their chosen products to be given carte blanche, bypassing oversight that assures safety and quality.”

The letter was sent to members of the U.S. House of Representatives and Senate, and was signed by representatives from non-profit organizations Consumer Reports, the Consumer Federation of America, the Public Health Institute, and the Center for Science in the Public Interest.

The groups worry that “a political decision to legislatively override a careful and scientific evaluation of CBD safety would create terrible precedent,” and feel that the FDA needs more time and resources to accurately discover the risks in CBD use.

In their 8-page letter, the groups cited several instances where certain CBD products were sanctioned by the FDA for different reasons, including excessive THC levels, heavy metal contamination, and mislabeling. It also makes mention of the number of CBD companies with predatory marketing strategies.

The groups feel that the FDA should request scientific evidence before creating regulations, especially when it comes to the safety of adding CBD to food and beverages.

“This would incentivize serious study by the food industry of the risks and safe use of CBD products, and would require better quality controls in the supply chain. Such a process might identify doses and/or particular conditions of sale for CBD that would be legal to market.”

The concerns of these consumer groups are understandable, and it only makes sense that the FDA create regulations and rules that are based off of some sort of scientific evidence. However, many would argue that this lack of hurried regulation is what is creating an unsafe CBD market, because individual states have the opportunity to regulate it as they see fit, creating confusion about its legality across the country.

With any luck, test results will soon be available to the FDA and regulations can be set forth by the federal government in regard to CBD products.