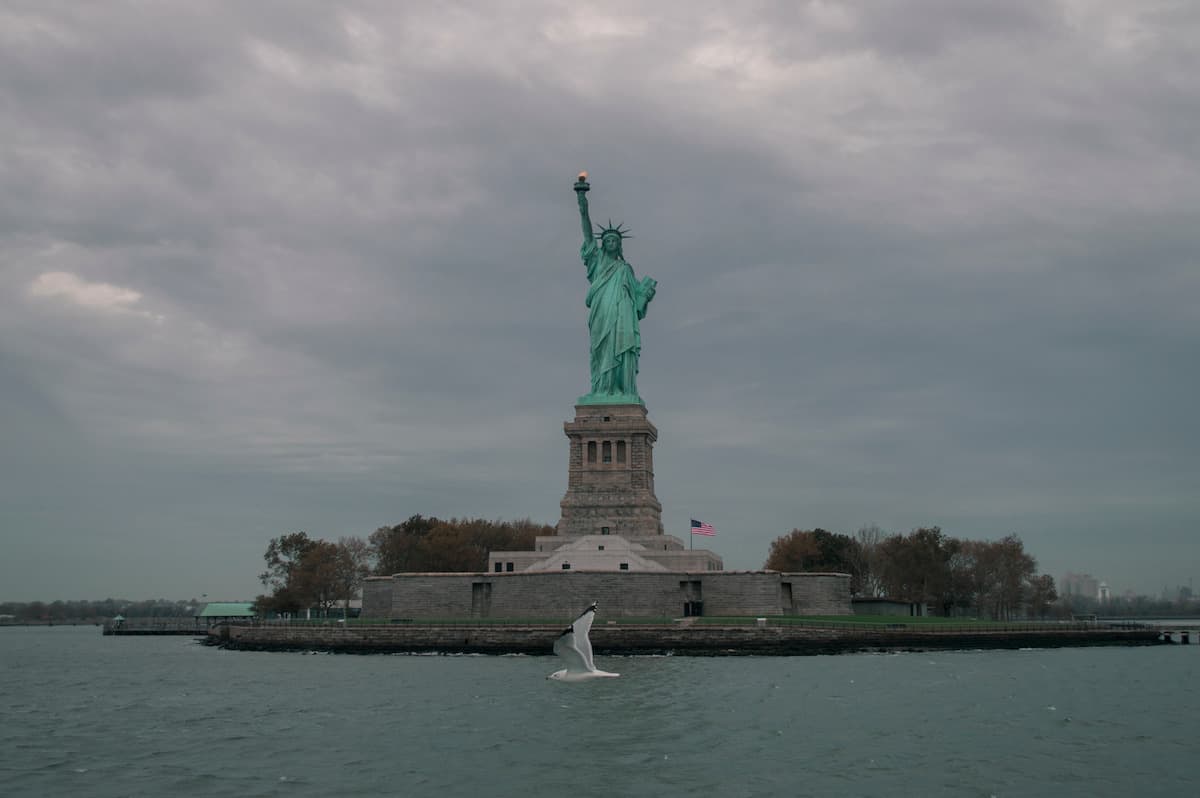 The Southern Tier area is making big waves in the Empire state as Empire Standard, a hemp and CBD processing plant, becomes the first large-scale processing plant to open in the state of New York. This new plant, located near Binghamton, opens this week and will be used to convert bulk hemp extracts into beauty, health, and wellness products.

Empire Standard’s major partner, Castetter Sustainability Group, is also located near Binghamton and focuses on hemp production and brand development. Their CEO, Kaelan Castetter, is thrilled about the arrival of Empire Standard, stating:

“There’s a history of business innovation in this area, going back to companies like IBM and others. This area, especially Broome County, is now leading the way in entrepreneurship for the hemp industry.”

Empire Standard’s other partner, Modern Marketing Concepts, is located in a facility in the Binghamton Industrial Park that measures in at 20,000 square feet. They purchase bulk hemp extracts from farmers and convert them into consumer products that are complimented for their health benefits.

This new plant will help open new lanes for hemp grown in the state that has previously had trouble entering the marketplace.

All three of these Binghamton-based businesses deal with industrial hemp, which is the most commonly-used cannabis plant for producing CBD due to its low levels of THC.

Over the past couple of years, the state of New York has been licensing farmers to produce industrial hemp, however a law was signed by Gov. Andrew Cuomo in December of 2019 that created strict control standards for hemp extracts. As a result, the growth of New York’s hemp industry was stunted.

The company’s name, Empire Standard, stands for just that – creating a focus on processing hemp that follows the standards set by the state of New York.

As of now, Empire Standard will only produce products for businesses rather than for sale to individuals. Pharmacies are one of the eligible businesses for them to sell to, which would then sell under their own brand name; a business concept known as “co-packing.”

The product line includes tinctures, oils, salves, and other methods of delivery that can be marketed as a health or dietary supplement. However, due to the current legal status of CBD food and beverages not only in New York, but across the country, Empire Standard will not be adding them to their product line.

Empire Standard joins New York’s hemp industry at a time with a lot of expansion. In fact, several other hemp processors have also recently just opened in New York. As long as Empire Standard can live up to their name, they could be one of New York’s model businesses for processing hemp.

Until then, hemp companies will continue to have to navigate their way through confusing regulations and strict standards. Cuomo originally promised back in December to gather hemp and CBD experts to discuss a list of things, including the future of hemp, the future of CBD businesses, and the possibility of allowing CBD-infused food and beverages, but the meeting has been postponed as a result of the COVID-19 pandemic.