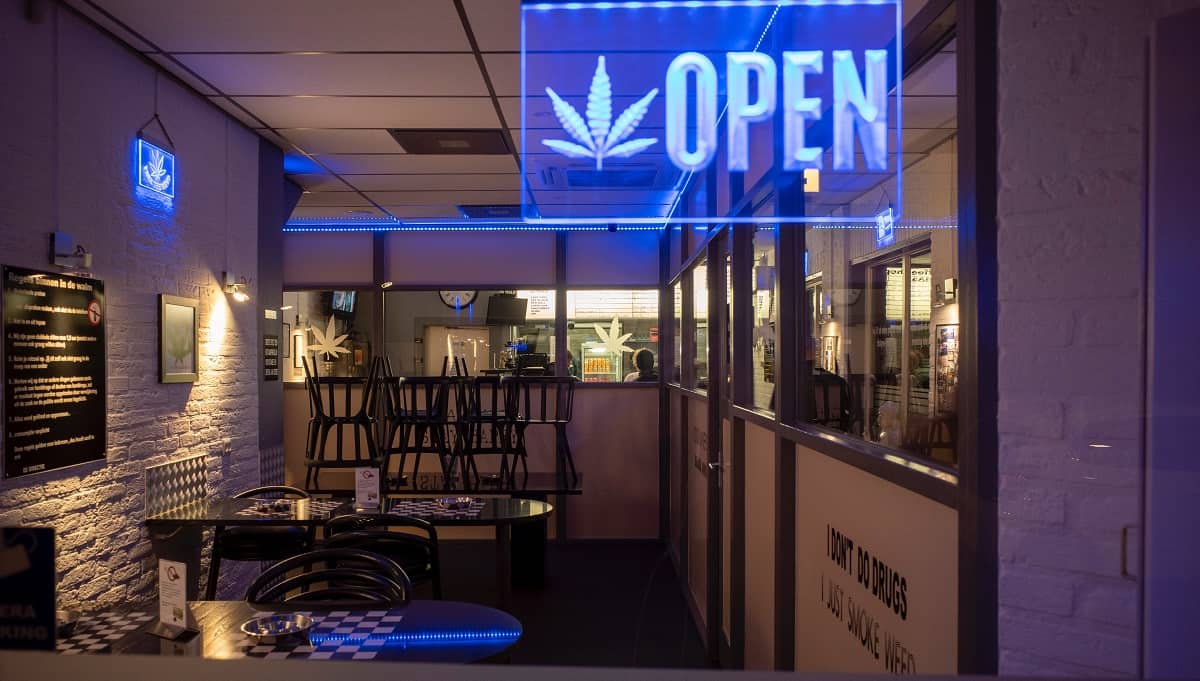 Colorado and Illinois, two states known for their full acceptance of marijuana, are now joining a relatively short list of states that allow CBD and other hemp-derived products to be sold at marijuana dispensaries. Similar to marijuana laws, states are taking the initiative on creating their own regulations on the sale of hemp.

These actions by the states are a result of two primary motivators: lack of regulation from the U.S. Food and Drug Administration (FDA), and the potential growth for the industry in creating new sales outlets.

“I think it’s positive for the CBD industry, because the market is struggling right now,” stated Shawn Hauser.

Hauser is a partner at the cannabis-focused Vicente Sederberg law firm.

“It’s starting its lifetime in an economic and health crisis. So I think having another outlet in which it can sell its products is positive for the hemp market and supply chain.”

In 2018, which is the most recent year in which this specific data is available, only around 10% of total CBD product sales came from within recreational marijuana stores. And the majority of these sales were for marijuana-derived CBD rather than CBD derived from hemp.

But now many more states are beginning to move their hemp-derived products to the shelves of these dispensaries, with three other states also making the move within the past few months:

The changes for Colorado will go into effect beginning on July 1st, while Illinois’ new policy was announced back in March and continues through until October 31st when the authority of the 2014 Farm Bill expires.

Despite the two states having many similarities in their new policies, such as mandated testing for both contaminants and potency to ensure the product was sourced legally, they also have many small differences that make it difficult for businesses to understand and navigate.

For example, Illinois is allowing for any part of the hemp plant to be sold, while Colorado is not. They are prohibiting stores from selling flower, trim, fan leaves, and all other plant material.

Although this move by Colorado and Illinois is a step in the right direction for the CBD industry, the FDA is still slowing progression by not allowing CBD to be sold as a dietary supplement that would allow it to be put in ingestibles. As a result of lacking regulation, many people still fear CBD and its authenticity.

However, many people in the CBD industry, such as CEO of Keirton Inc., Jay Evans, feel that states are bringing CBD into marijuana dispensaries to help bridge the gap for consumers who are worried about finding quality CBD.

“If you’re going to regulate hemp, what better place to regulate it than the dispensaries that already have a system set up versus allowing hemp to be sold by the side of the road?” Evans questioned.

Since the legalization of hemp-derived products with the 2018 Farm Bill, CBD and its products, including smokables, have been sold both online and in thousands of convenience stores and retailers across the country. This has occurred with little to no oversight from the federal government.

At the very least, states that are beginning to bring hemp products into marijuana dispensaries are giving themselves the opportunity to govern it and ensure its quality and safety for their consumers.