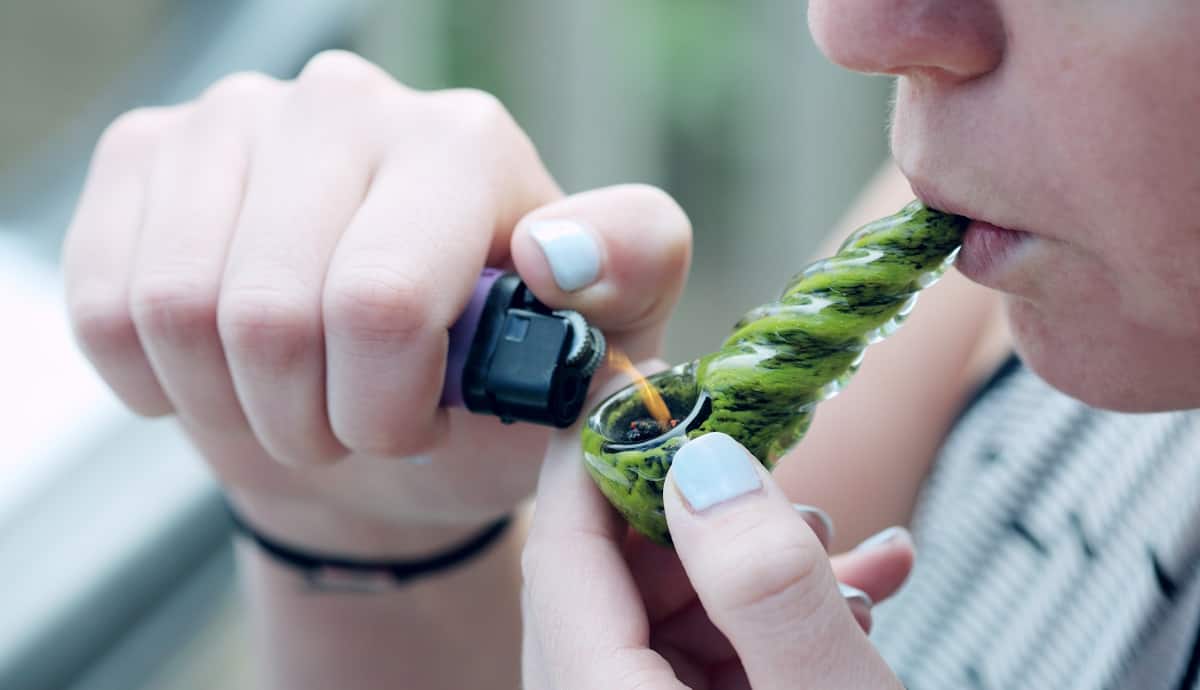 Texas’ proposed plan to ban smokable hemp is being challenged by hemp farmers and businesses across the state.

The Texas Hemp Industries Association (TXHIA) has asked the Texas Department of State Health Services (DSHS) to modify a rule that was proposed that would result in the ban on sales of smokable hemp. The TXHIA says that the rule is unenforceable, unfunded, and goes beyond state and federal statutes.

The state of Texas currently allows the consumption of smokable hemp, but the DSHS proposed rules prohibit the retail sale and source of production. Al Crisp, owner of Punkin Center Gin and vice president of TXHIA calls the rule discriminatory against hemp producers and retailers.

“The DSHS rules do not prohibit the consumption of smokable hemp, only the retail sale and source of production, discriminating against our Texas producers and retailers. With depressed agricultural markets, it is vital for Texas agencies to provide rules that promote every economic opportunity for our farmers and retailers to compete with out-of-state online vendors providing these beneficial hemp products to consumers.”

Coleman Hemphill, TXHIA president, admitted that many of DSHS proposed rules are logical and will help the Texas hemp industry get started; however, he feels that going forward with the ban of smokable hemp sales could present “constitutional and statutory violations.”

Public comments to DSHS were due on Monday June 8th, and it is assumed that the final rules will take effect in July.

Smokable hemp products, such as CBD cigarettes, have been growing in popularity as an alternative to tobacco to help people quit smoking. In many states, such as Texas, they play a big role in the hemp industry and its growth.

If this proposed rule by the DSHS stands, then the hemp and CBD industry in Texas may hit a stunt in its growth, and more regulations will be needed in order to clear up the confusion and lack of consistency that is currently present across the nation.