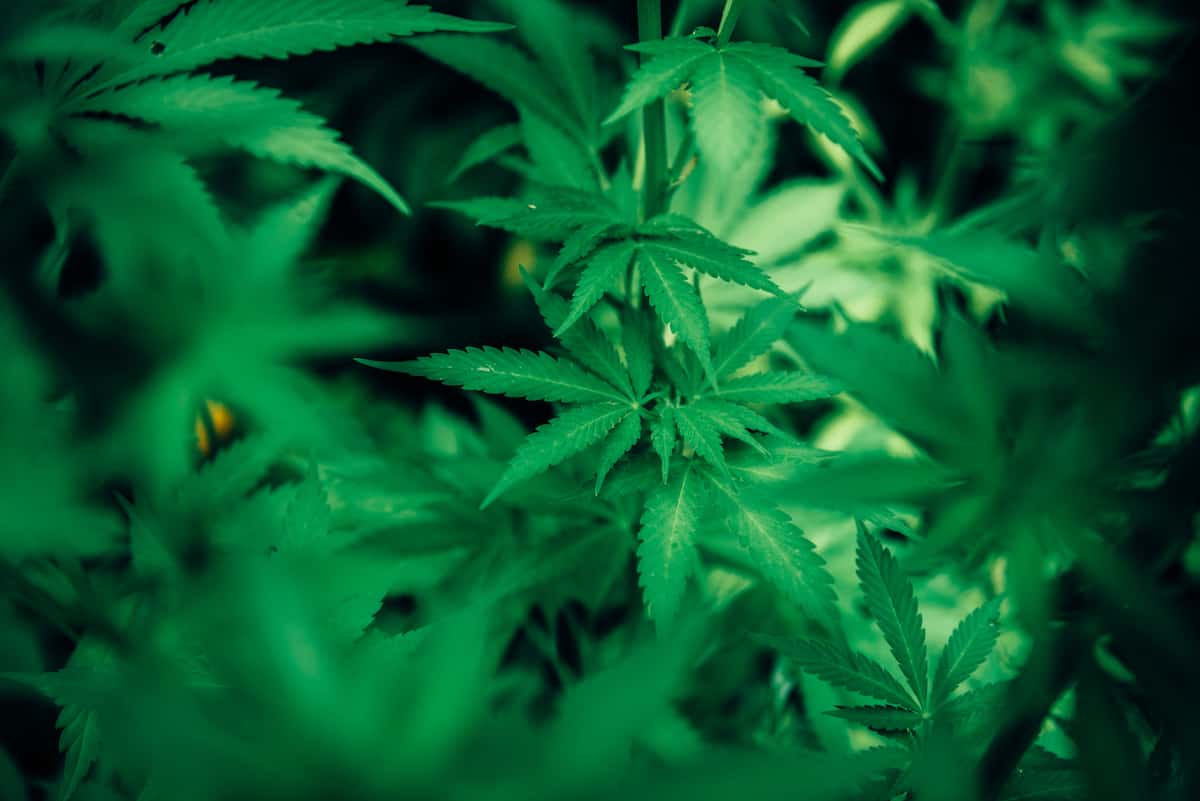 RMMI Corp. is shifting its business operations to be geared toward the processing and extraction of CBD. The company plans to purchase 150 tons of hemp biomass from Clearwater CannaGrow for around $4.8 million. RMMI also has the option to acquire Clearwater by or on September 30th.

RMMI Corp., a Canadian marijuana producer, is shifting its focus to processing and extracting CBD from hemp biomass after confirming an agreement purchase with one of the top suppliers of high-CBD industrial hemp.

In an announcement on Tuesday, RMMI Corp. stated its plans to purchase 300,000 pounds (150 tons) of high-CBD hemp biomass from the hemp supplier giant known as Clearwater CannaGrow LTD.

RMMI has decided to shift their business operations because of the economic instability in the marijuana industry. They plan to move “away from the capital-intensive business of cultivation in a market that is experiencing deteriorating economics for cannabis flower.”

The company plans to become “the lowest-cost producer of CBD concentrates for a rapidly expanding global market that is demonstrating an increasing demand for extracts.”

RMMI Corp. also has the option to acquire Clearwater on or before the date of September 30th. They are expected to produce around 1 million pounds of industrial hemp that contains roughly 10% CBD by October 31st.

Clearwater CannaGrow, based in British Columbia, has over 984 acres of licensed hemp cultivation lands between Alberta and British Columbia. They have been suppliers for many of Canada’s largest producers for many years, providing both hemp biomass and CBD concentrates.

More and more companies are continuing to join the growing CBD market. Aurora Cannabis is another big name to have recently announced their entry into the CBD business.

It seems as though RMMI Corp. is deciding to make an early decision based on trends and calculations. If their transition from marijuana production to hemp processing goes smoothly, it could pay its dividends in a big way.

Subscribe down below so that you can be notified whenever we post new content. Subscribers never miss a headline and are always up to date on all of the last hemp and CBD news.