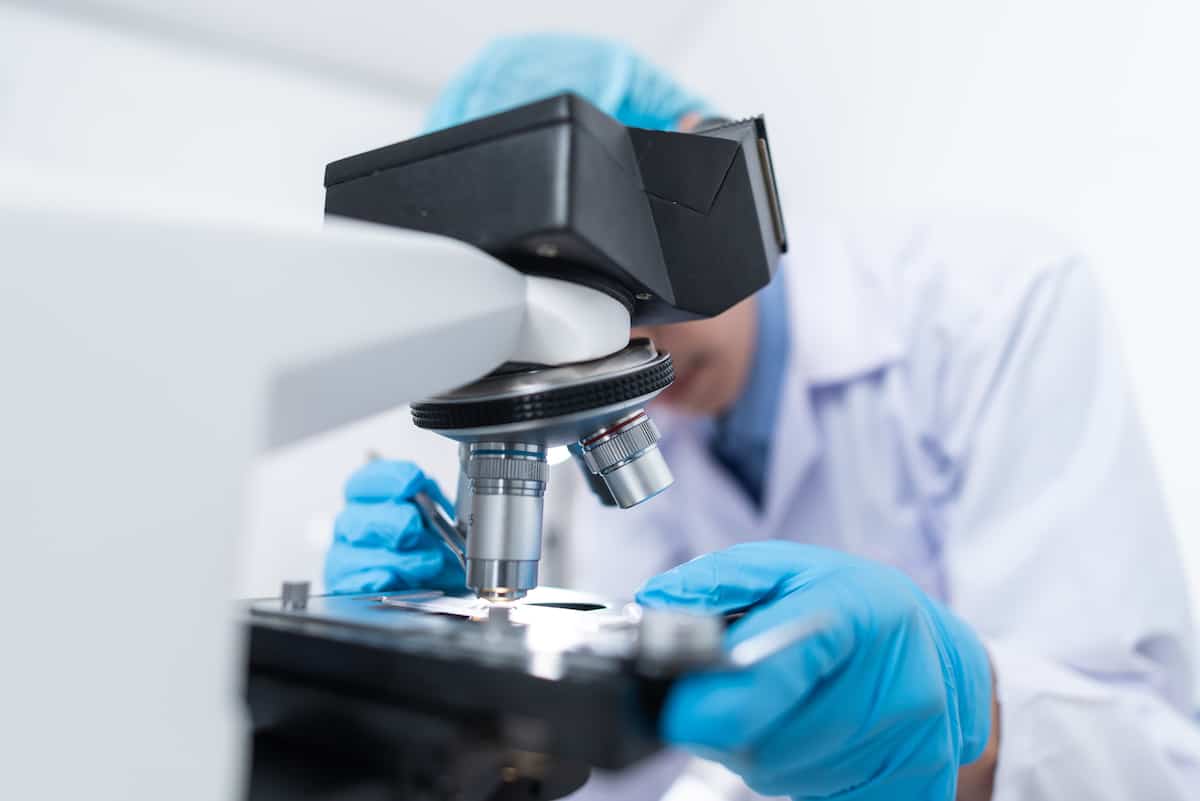 A crossover component that is made up of THC and CBD showed its potential to help cancer patients experiencing chemotherapy-induced nausea and vomiting (CINV) during a phase 2/3 study that was designed to study the effectiveness and safety of the oral formulation. A phase ⅔ study refers to any study that is evaluating how a new component works with cancer patients when compared to a standard treatment.

The results of this study were presented at the ASCO2 Virtual Scientific Program and then later released on May 29th.

Despite the regulated use of prophylaxis, several patients who endure chemotherapy that is highly emetogenic (meaning it causes nausea and vomiting) find the standard therapy to be ineffective and often dread the side effects of their necessary treatment.

For this clinical trial, adult patients were selected who had varying stages of cancer and were enduring highly emetogenic chemotherapy. All the patients had reported a significant amount of nausea and vomiting in their last cycle of chemo regardless of being treated with the standard remedy.

The patients underwent two different stages in the study, stage A and B. During A, the patients were given oral THC/CBD capsules (2.5 mg of each) 3 times a day with the ability to titrate 1 to 4 times daily based on their response.

During stage B, the patients received placebo capsules on the same schedule. Each patient also received the guideline-recommended CINV therapy before each chemotherapy cycle.

Important endpoints for the study included the percentage of trial patients experiencing no emesis, nausea, or use of rescue medication for 120 hours following the initial chemotherapy.

During stage A, a reported 21% of the patients reported not having significant nausea. This number may seem low, but not when compared to the 10% from stage B. The use of rescue medication was also reported at 28% and 15% respectively.

83% of the patients in the trial reported that they preferred the study intervention that was administered in part A rather than part B.

78 patients took part in a safety analysis and no serious side effects were attributed to the THC/CBD component. However, it was reported that some patients experienced a higher level of sedation (A=19%, B=4%), dizziness (A=10%, B=1%), and disorientation (A=3%, B=0%) when administered the THC/CBD as compared to the placebo.

Peter Grimison, MBBS, MPH, PhD, FRACP, the clinical associate professor at the Chris O’Brien Lifehouse, Sydney Cancer Center in New South Wales, mentioned that although the test was promising, there were a high number of participants who were not able to take part in the trial due to current cannabis use, refusal to stop driving for the duration of the study, and many other reasons. However, there is reason to believe that these trials will continue forward.

This study is a good demonstration of one of the many ways that CBD can be used to help cancer patients with their treatments. More studies will still need to be conducted, but the results look promising so far.

It seems as more and more studies are being conducted on CBD and its medicinal uses, there is more potential for the chemical compound to replace standard remedies and therapies. While the momentum seems to be swinging that way, we still wait patiently for the U.S. Food and Drug Administration (FDA) to create regulations that will allow its growth.

If you want to stay up to date on all of the recent and relevant hemp and CBD news, then subscribe down below. Subscribers are automatically notified whenever we post new content so that you never miss a headline!