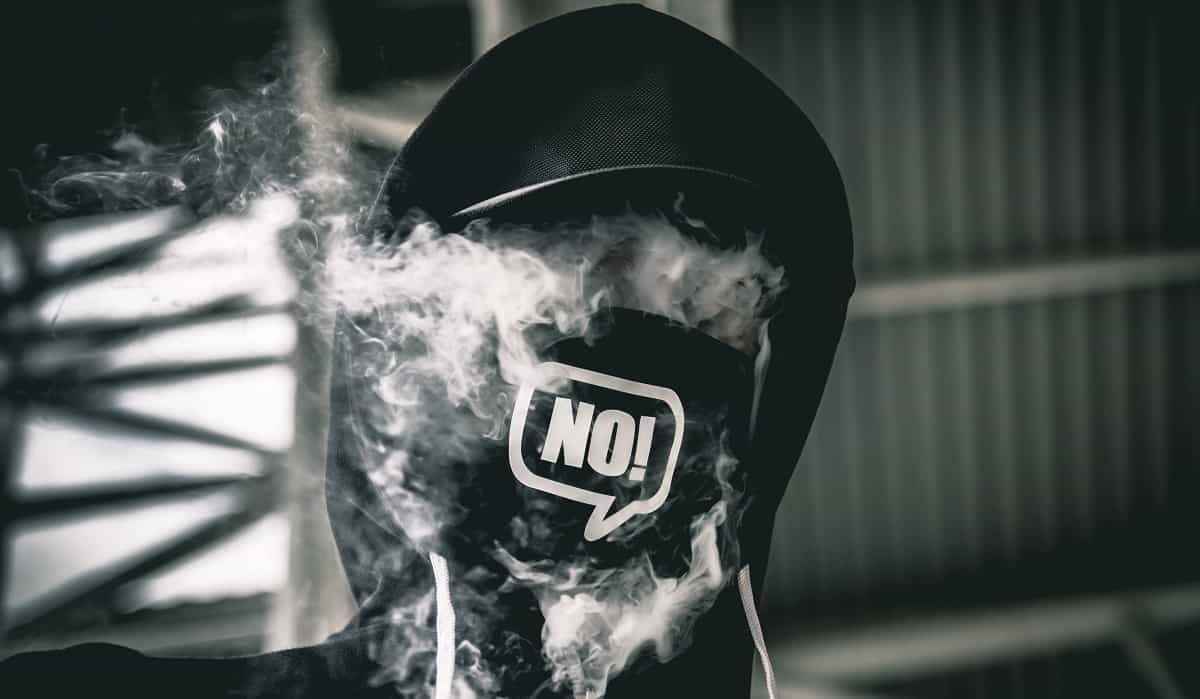 The Student Code of Conduct for public schools in Aiken County recently underwent revisions as CBD and its products were added to the list of illicit substances.

King Laurence, the Superintendent for Aiken County Schools, commented that the primary objective of the decision is to reduce the amount of vaping on school grounds.

“We have a committee that is made up of administrators, community members, teachers, parents… they had a considerable discussion about CBD,” Laurence stated.

“They recognize there are a lot of uses for it, but the issue that we have is generally with vaping.”

Over the last several years, the number of teens that frequently vape has risen sharply. This is especially concerning with particular products that deliver a high concentration of nicotine, such as Juuls, because it is known to stunt brain and lung development in adolescence.

The National Institute of Health describes the rise as “alarming.”

Laurence said that the school system also does not have a method to provide reliable testing for vape products to determine their THC level.

“We have to err on the side of not allowing those products at all.”

Aiken County School District is willing to work with students who take CBD that is recommended by their physician for a specific medical condition.

Aiken lacks the ability to effectively test student’s products for THC, so they have resorted to local law enforcement in the past to test students who appear to be intoxicated or under the influence of drugs. However, this process moves too slowly to be an effective solution.

More research also needs to be done on CBD products in order for the school district to feel comfortable allowing them on their premises. Studies so far have revealed that CBD does provide medical benefits, but more research is needed for scientists to fully understand the potential side effects.

Once the proper research is done, there is a good chance that many places, including the Aiken County School District, will change their conduct and allow more freedom with these products.

“We revise and review our code of conduct every year. So as science changes… that (ban) could change as well,” Laurence stated.

Although Aiken County’s ruling goes against the laws that South Carolina has set in place for CBD, you can rest assured that it was made with the best intentions.

These schools do not have an issue with CBD, but rather with the idea of teenagers vaping. It is easy to appreciate a ruling that is designed to protect students from the hidden health dangers of using e-cigarettes and vapes.