Despite Farmers Losing Money, the Hemp Industry in Arkansas Continues to Grow 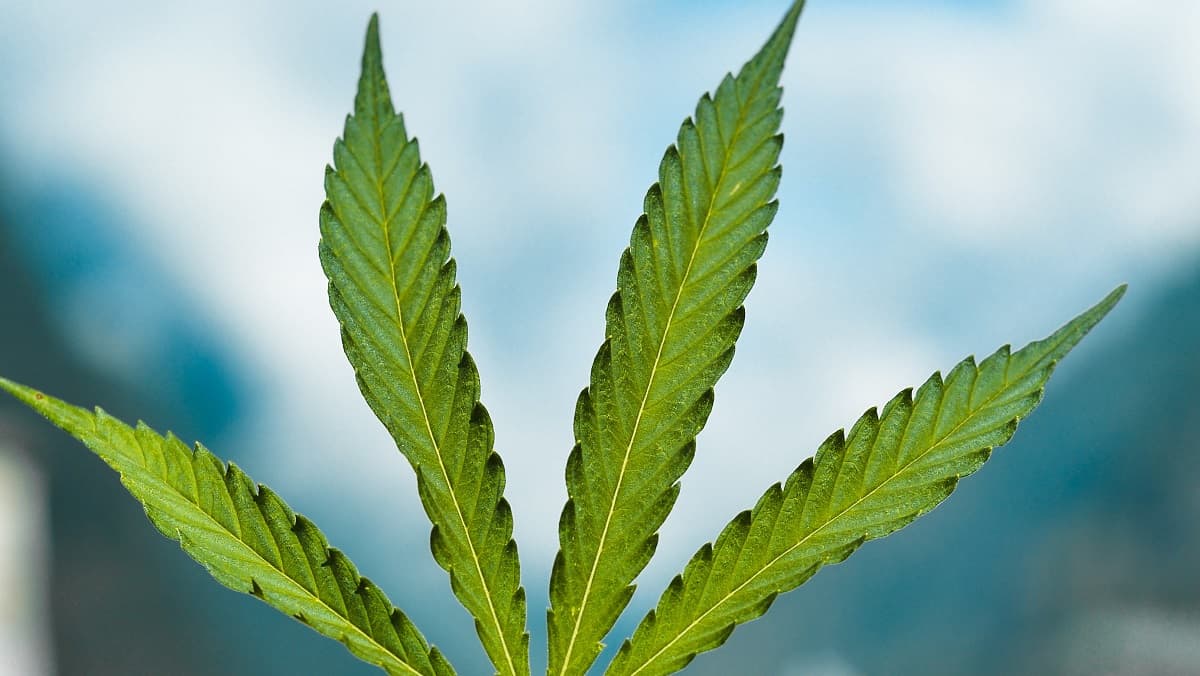 Last year, Arkansas agriculture officials reported that nearly all farmers lost money by the end of 2019, but the agriculture department is seeing an increased interest in the beginning of 2020.

This year, the Arkansas Department of Agriculture has issued 152 growing licenses along with 39 processing licenses for the 2020 growing season. In 2019, these numbers settled in at 125 and 33, respectively.

A survey from the Arkansas Department of Agriculture showed that 94 percent of hemp growers lost money last year.

According to the Arkansas Democrat-Gazette, a total of 1,819 acres were used to grow hemp in Arkansas during 2019, but only 883 acres were harvested.

Farmers complained that they were unable to sell a little over half of their 2019 crop (roughly 54.6%). An estimated 108,000 pounds remains in storage ready and waiting to be processed. Only around half of the 33 states with processors reported buying hemp from growers in Arkansas.

Aside from the learning curve that is included in trying to grow the crop, farmers and other grows are blaming flooding, insects such as caterpillars, and crop theft for their financial losses.

Although Arkansas is seeing an increased interest from growers wanting to produce the crop, the COVID-19 pandemic has thrown a curve into the market for the beginning of the 2020 season.

Big CBD companies, such as Charlotte’s Web and CV Sciences, have already released their revenue reports for the end of the first quarter, and have both shown a reduction in sales from the last quarter of 2019. So even though more licenses being issued means more hemp being grown in Arkansas, it does not necessarily guarantee them an increased revenue stream for 2020.

If nothing else, this increased interest for growing hemp in Arkansas will help the state to provide more inventory for processors when sales begin to pick up again.