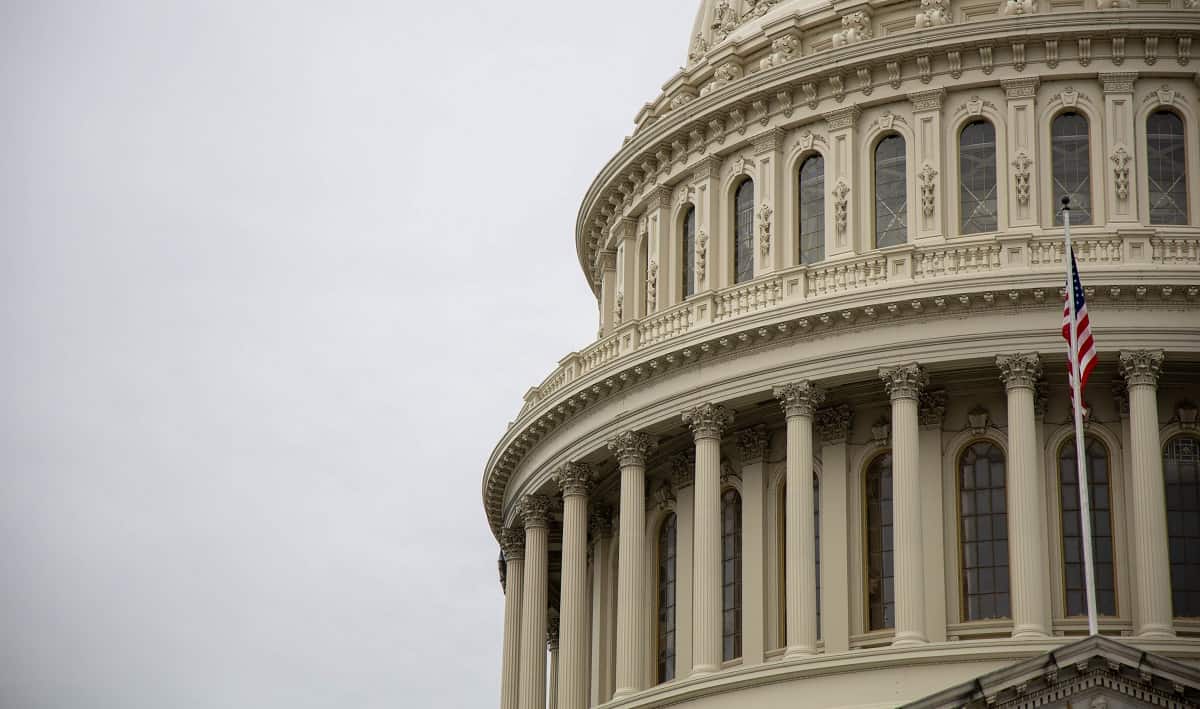 Millions of dollars in forgivable emergency loans have been publicly distributed between three major CBD companies who specialize in selling CBD gummies, vape cartridges, and oils.

The three separate companies received a combined total of over $4 million in federal loans at the end of last month.

Although these three loans were announced to the public, it is believed that the loans could be much more widespread than what is reported. Smaller CBD companies are not required to announce any loans they receive. However, publicly-traded companies are.

The three vendors who received these loans are:

Lifted Made sells a variety of CBD products, including oils, lubes, vape cartridges, and smokeables. They are located in Zion, Illinois and do special giveaways to their customers on special dates such as 4/20.

With headquarters located in Charlotte, North Carolina, cbdMD is one of the most well-known CBD companies on the market today. They carry several different CBD products, including gummies, topicals, oils, tinctures, capsules, and bath bombs. They even have a special line of products that are made for pets.

CV Sciences is a sizable firm in San Diego, California that oversees the PlusCBD product lines of balms, lotions, gummies, and oils.

Companies that sell hemp products are also allowed access to these emergency funds so long as their products contain less than 0.3% THC content. The majority of CBD products are derived purely from hemp plants and only possess small traces of THC, the chemical in marijuana responsible for the “high” that a user feels.

However, even though these hemp and CBD companies are included in these emergency funds, companies selling marijuana are not.

Although the announcement of these forgivable emergency loans may sound like good news for the cannabis industry, many people have argued that marijuana should be included in these government bailouts.

Despite CBD companies receiving extra funding during the pandemic, marijuana dispensaries have been shut out due to their lack of federal legalization. This lack of rescue funds affects both recreational businesses and medical dispensaries.

The decision to not provide funding for marijuana businesses has received mixed reviews and is added to the growing list of quirks in the $670 billion Paycheck Protection Program that the federal government put together to save American businesses from collapsing. This program was put into place in March by the $2 trillion stimulus package that aims to prevent the economy from facing a depression.

Many in the public have shamed major national chains who returned money that could have helped smaller firms stay afloat.

As it stands now, marijuana companies are left awkwardly balancing between the denial of the government’s small business loan program and being considered an “essential business” across most of the United States.

The debate between how marijuana and CBD companies should be treated during this pandemic stems from the PPP Loan Initiative set by the SBA. Although this initiative has helped to save many small businesses from going bankrupt, the question of who will and will not receive money has sparked intense criticism.

The SBA has been under fire for handing out multi-million dollar loans to national companies who did not require a bailout while smaller companies are left in the shadows. Due to public outcry, these larger companies have agreed to return the money they received.

At the very least, it is reassuring to know that CBD companies are receiving the relief they desperately need. With no requirement for smaller companies to announce their received loans, it can be expected that millions of dollars have been distributed throughout the cannabis industry, with the exception of marijuana businesses.