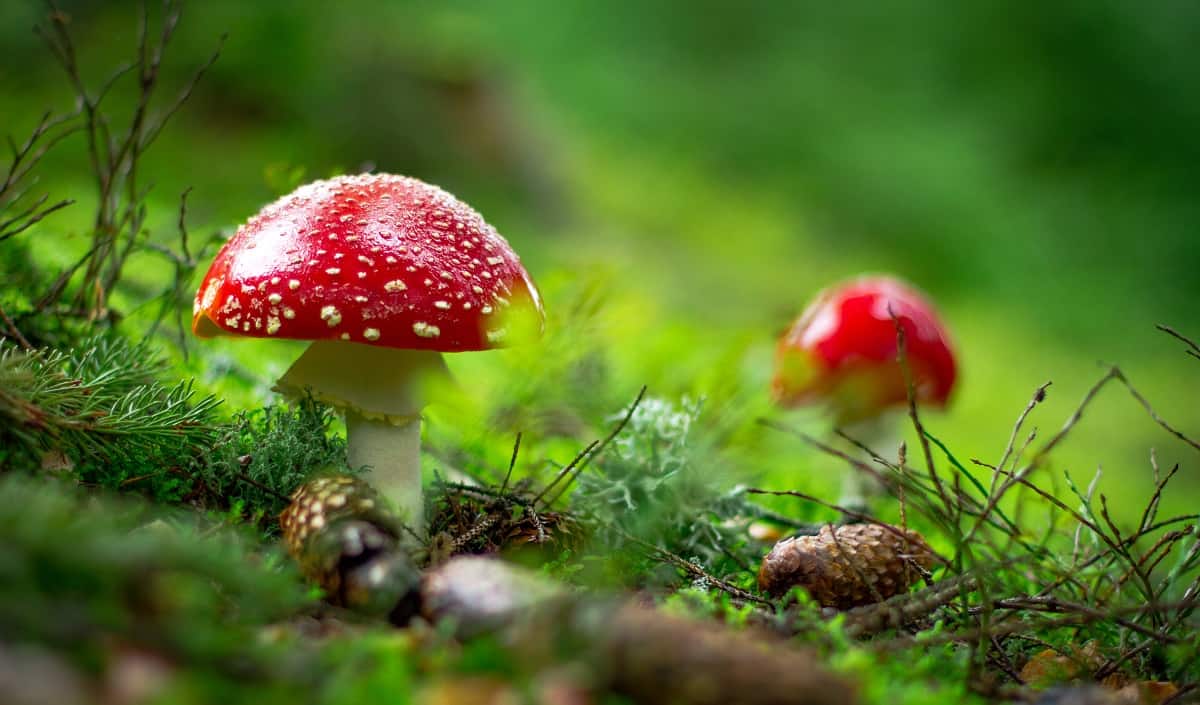 NewLeaf Brands Inc., a CBD company based out of Vancouver, British Columbia, has purchased a business from Colorado that cultivates various strains of psychedelic mushrooms for medicinal purposes.

The purchased business, Mydecine Group, was acquired in an all-stock deal.

In the agreement, it states that NewLeaf Brands is to purchase all of the issued and outstanding share capital for Mydecine in exchange for 17 million common shares of NewLeaf Brands.

According to NewLeaf Brands, the transaction will not result in a change of control.

You may be wondering why on earth a CBD company would be interested in purchasing a firm that cultivates psychedelic mushrooms (also known as magic mushrooms). If so, do not feel bad. There are many people out there who are not aware of the potential medical uses that these magic mushrooms can have.

A psychedelic mushroom is a naturally-occurring plant that, when consumed, can cause hallucinations for the user. These hallucinations have frequently been cited to be “spiritual” and “therapeutic,” most likely due to the medical benefits that these mushrooms can provide.

Researchers at John Hopkins University believe that the active compound in magic mushrooms, known as psilocybin, should be considered for medicinal use and be reclassified from being a Schedule 1 drug. According to studies, it is believed that psilocybin can help people treat depression, anxiety, and even quit smoking.

In order for this to become federally recognized, the U.S. Food and Drug Administration (FDA) would need to be petitioned to consider rescheduling it. This would also require numerous studies and trials, along with an analysis to determine the safety and abuse potential of the compound.

Despite magic mushrooms being classified as a Schedule 1 drug, the city of Denver took matters into their own hands last May when voters approved an ordinance to decriminalize them.

If these mushrooms truly live up to their medical potential, then there is a good chance that psilocybin and CBD products can complement each other well. After all, they both have the ability to help people treat anxiety, depression, and nicotine addiction.

Perhaps NewLeaf Brands is simply trying to get ahead of the curve in a country where taking illegal drugs is becoming more of a socially acceptable thing. Or possibly they needed the extra space for cultivation to put their primary focus on their hemp production.

Only time will tell.