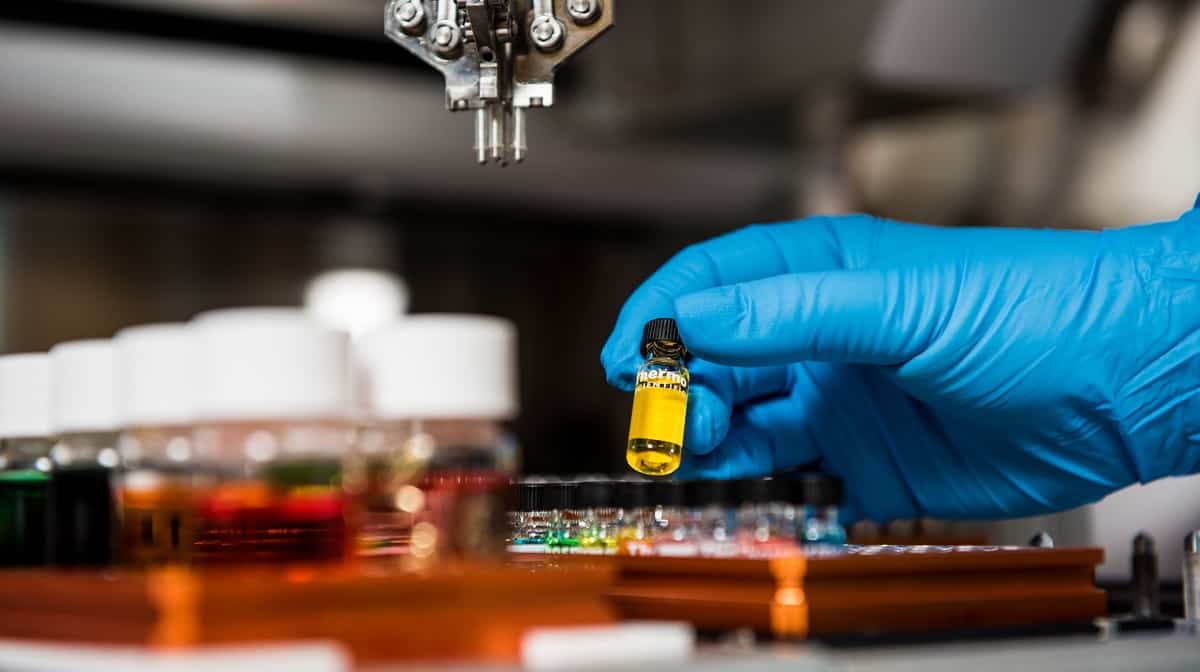 A hemp refinery in Massachusetts is being sued by an Oregon CBD company for a shipment of hemp extract that was seized for violating THC regulations. The extract was found to contain a high content level of THC which eventually led to criminal charges for the Oregon company known as Key Compounds.

The suit was filed in the federal court against the lab, Phasex Corp., for negligence and breach of contract.

Key Compounds claims that Phasex Corp. is accountable for the contents that were seized during an interstate shipment of hemp extract oil. The oil that was seized was tested and found to have between 2.5% and 5% THC content. The legal limit currently set on CBD products is 0.3%, making the seized oil for Key Compounds anywhere between 5 and 15 times above the limit that allows for shipment across state lines.

Time of the Incident

Law enforcement originally seized the shipment in Albany, Oregon back in January of 2019. Due to the criminal investigation that followed, Key Compounds was reportedly forced to withdraw from their premises in Oregon. As a result, this also led them to cease operations, lay off employees, and liquidate their assets in order to afford legal fees that reached upward of hundreds of thousands of dollars.

The fees that were paid were used to defend them against a felony indictment.

In the filed complaint, Key Compounds claims that Phasex Corp. agreed to process their industrial hemp oil and send it back with “non detectable levels” of THC.

Hans Schonemann, President of Phasex, was stated to have reassured the CEO of Key Compounds, Alexander Reyter, that their use of a CO2 purification process would reduce their THC levels to an undetectable level.

Key Compounds believes that Phasex allowed the purification process to run too long. F8, which is the term used for the final sample collected from the extraction process, had been tested and contained a level higher than the legal national limit of 0.3%.

“Despite having the test results … Schonemann and Phasax failed to review this information prior to shipping F8 to Key Compounds,” the suit stated.

With the major falling out that Key Compounds has faced from the criminal investigation against them, it comes as no surprise to learn they are suing the hemp refinery responsible for shipping back their product. It comes with no doubt that more tests will be conducted on the CO2 purification process that Phasex used as well.