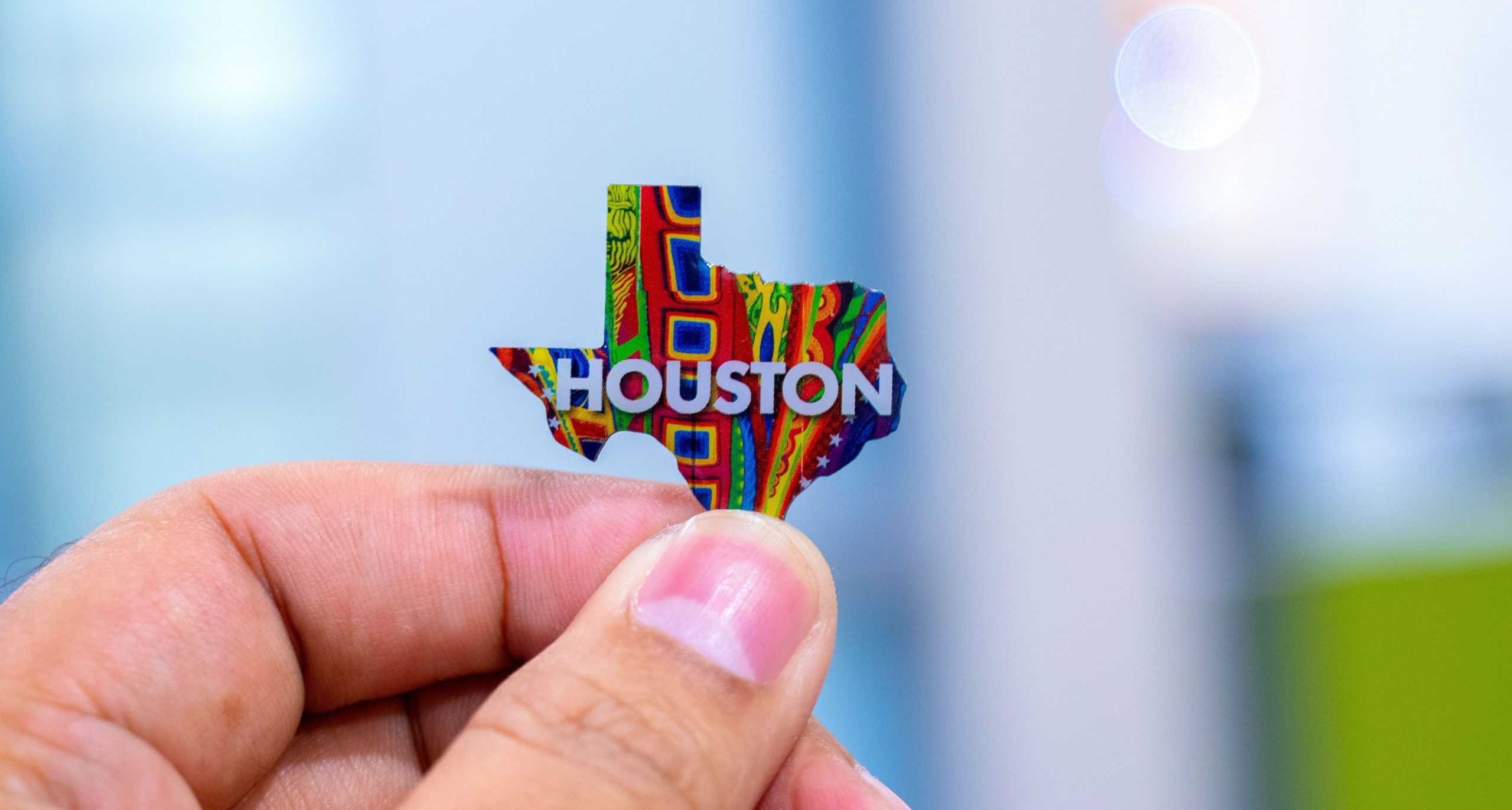 Bayou City Hemp Co., a Texas-based hemp processor and extractor, is working on establishing their business in Houston. The company has already gone through the Texas Department of Agriculture to apply for their licenses to process hemp.

The company was founded by two men, named Ben Meggs and Jeromy Sherman, who were both born and raised in Houston. Sherman also serves on a state hemp advisory council ever since being appointed the position by Texas Agriculture Commissioner Sid Miller.

“The growing hemp industry in our state is spurring job creation at every step of the process from seed to shelf,” Sherman stated.

Texas Hemp Industry On the Rise

Earlier this month, Texas began accepting applications to process hemp for the upcoming 2020 growing season. The state legalized hemp production in June of last year and had their production plan approved by the U.S. Department of Agriculture in January of this year.

Since that time, they have been able to rapidly establish hemp processing and distribution businesses across the state. And in addition to Bayou City Hemp’s establishment in Houston, two other companies have also chosen Texas for a location to conduct hemp business.

CBD 100% Relief, a Denver-based company, opened a fulfillment center near Dallas earlier this month. And back in December, Panda Biotech announced its plans to open a large-scale industrial hemp processing and decor center in Lubbock County, Texas. They plan to produce textile-grade fiber along with premium cellulose.

Bayou City Hemp Co. is one of the several hemp companies that is choosing to begin operations in Texas. And with the application process recently opening up for farmers across the state, it can be expected that there is still more growing to do.

Texas is also able to boast having a large landmass, making it a state with one of the highest acreages used for hemp production.