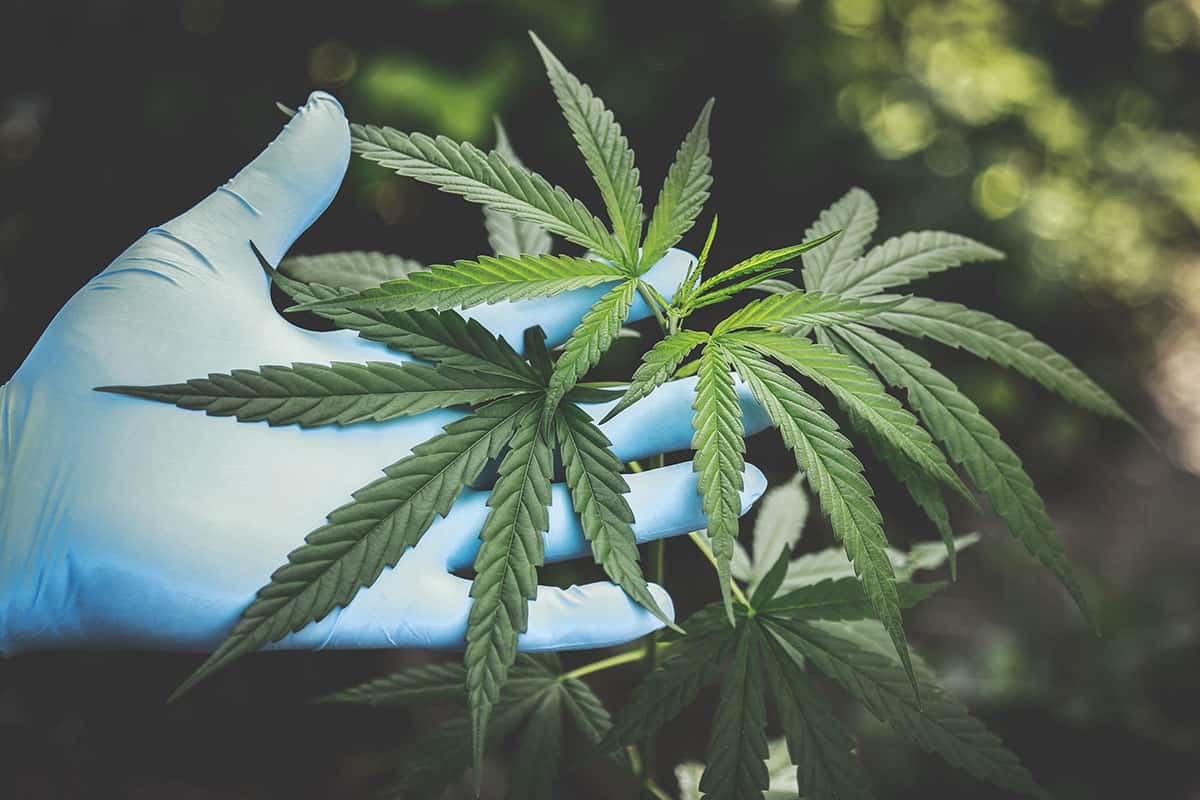 Lawmakers in the West African nation of Ghana have passed legislation that allows hemp to be grown and harvested for medical and industrial purposes.

This will allow Ghana’s government to “grant a license for the cultivation of cannabis which has not more than 0.3% THC content on a dry-weight basis for industrial purposes for obtaining fibre or seed or for medical purposes.”

The legislation comes as an amendment to a significantly larger bill regarding illegal narcotics. However, it does not specify how the licenses for hemp cultivation will be granted.

Most importantly, this bill creates a new group that will be responsible for overseeing and reducing the amount of narcotic drug trafficking that is occurring in Ghana. This new group is called the Narcotics Control Commission.

Other African Nations With Legalized or Relaxed Cannabis Laws

Ghana now joins a list with other African nations that have relaxed cannabis laws. Some nations, such as Malawi, have recently approved these laws in an attempt to enter the medical marijuana market.

Below are a few of the nations which allow cannabis cultivation for certain purposes.

Zambia legalized cannabis exports in an attempt to combat its growing debt burden. As of now, their external debt sits at around $10.5 billion and many fear that the country is amidst a debt crisis.

Peter Sinkamba, the Zambian opposition Green Party President, had been advocating for the legal exportation of cannabis, claiming its potential to generate high revenue for Zambia.

“Depending on how properly this is done, this could just change the face of Zambia’s economy,” Sinkamba stated.

Lesotho became the first African nation to allow the production of cannabis for medical purposes back in 2017. Similar to Zambia, Lesotho passed the legislation in an attempt to increase revenue as they are one of the poorest countries in the world.

Luckily for Lesotho, they boast an average of 300 days of sunshine per year and produce 70 percent of the marijuana consumed in South Africa.

Malawi just recently legalized the growing, selling, and exporting of cannabis. However, it remains unlawful to grow cannabis for recreational use.

Malawi’s agriculture minister Kondwani Nankhumwa praises the crop due to its economic potential.

“Legalization of this crop will contribute to economic growth as it will contribute in the diversification of the economy and boost the country’s exports, especially at this time when tobacco exports are dwindling.”

This legislation passed in Ghana will now allow them to contribute to the growing market of hemp and marijuana cultivation in Africa. It can be expected that more African nations will be following suit in the near future.