Mexico to Legalize Both Hemp and Marijuana Next Month 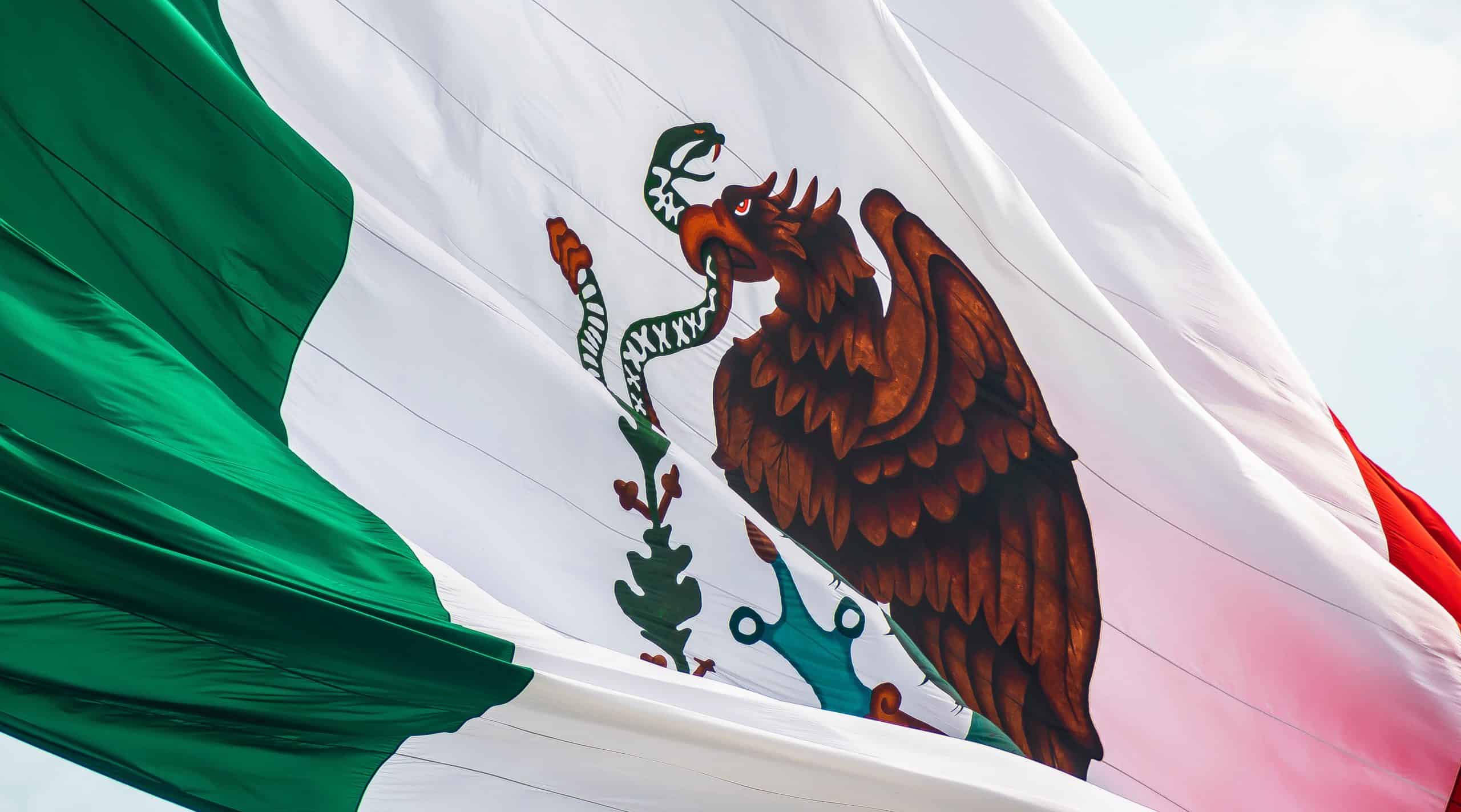 Beginning next month, Mexico is set to become the country with the largest population that has legalized both hemp and marijuana. Unlike the United States, Mexico will be creating a set of rules and regulations that will be enforced nationwide to encompass both plants rather than having different laws for each. As it stands now, hemp cultivation is illegal in Mexico.

This move has the potential to create several business opportunities in the cannabis industry. Any country in the world that has legalized the plants creates the possibility for Mexico to export and import their own products.

Lisa Pittman, a seasoned cannabis attorney at Coats Rose law firm in Texas, stated that “the impact would be quite significant.”

“The other countries that have already legalized cannabis – Canada and Uruguay – have populations much smaller than Mexico, and Mexico already has quite a history of using cannabis and shipping cannabis across our borders,” she added.

Although it could take a while for Mexico to create regulations that define exactly how businesses are supposed to grow hemp and marijuana and sell their products, many of their biggest retail chains are already interested in carrying the products, including CBD-infused beverages and topicals.

“We’re getting calls from retailers, wholesalers, distributors and so on that are interested and know that there’s going to be a big demand in Mexico,” stated Christian Webb, executive vice president of the Los Angeles-based company, Day One.

Combining Mexico’s population with its history of acceptance for cannabis, it is safe to assume that their cannabis industry is going to flourish in a short amount of time.

A good way to visualize this is by taking a look at cannabis sales in Canada last year.

In 2019, Canadians spent $1.2 billion dollars on cannabis. A majority of their sales came late in the year as their general trend from month-to-month sales slowly climbed until eventually skyrocketing. Because of this, it is expected that 2020 will be a big year for cannabis in Canada.

Mexico has a population size of around 130 million. Canada, on the other hand, only has a portion of this population as they measure in right around 38 million.

If you were to convert these numbers to see how much money Mexico would make if the same percentage of people bought cannabis as they did in Canada, it would look like this:

When you do the math, it equals:

Based on these numbers, Mexico has the potential to earn around $4.1 billion USD in cannabis sales throughout a full year.

If that method did not clear things up enough, here is one more way to look at it:

About 79 percent of Canadians are considered to be adults, measuring in at around 30 million people total. Mexico’s adult population is roughly 62 percent, with around 81 million people being of legal age to buy cannabis.

The numbers speak for themselves.

When this legislation was passed, the court ruled that it must receive approval from the Mexican Senate by April 30th of this year. Although some modifications may be necessary, there is no reason to believe this legislation will fail to achieve a majority vote.

If passed, adults will be allowed to possess up to 28 grams of hemp and grow four plants for personal use.

If you found this news interesting, feel free to subscribe below so that you can be notified of any new content that we post. If this is your first time visiting our site, be sure to check out our blog page to find more information regarding cannabis.