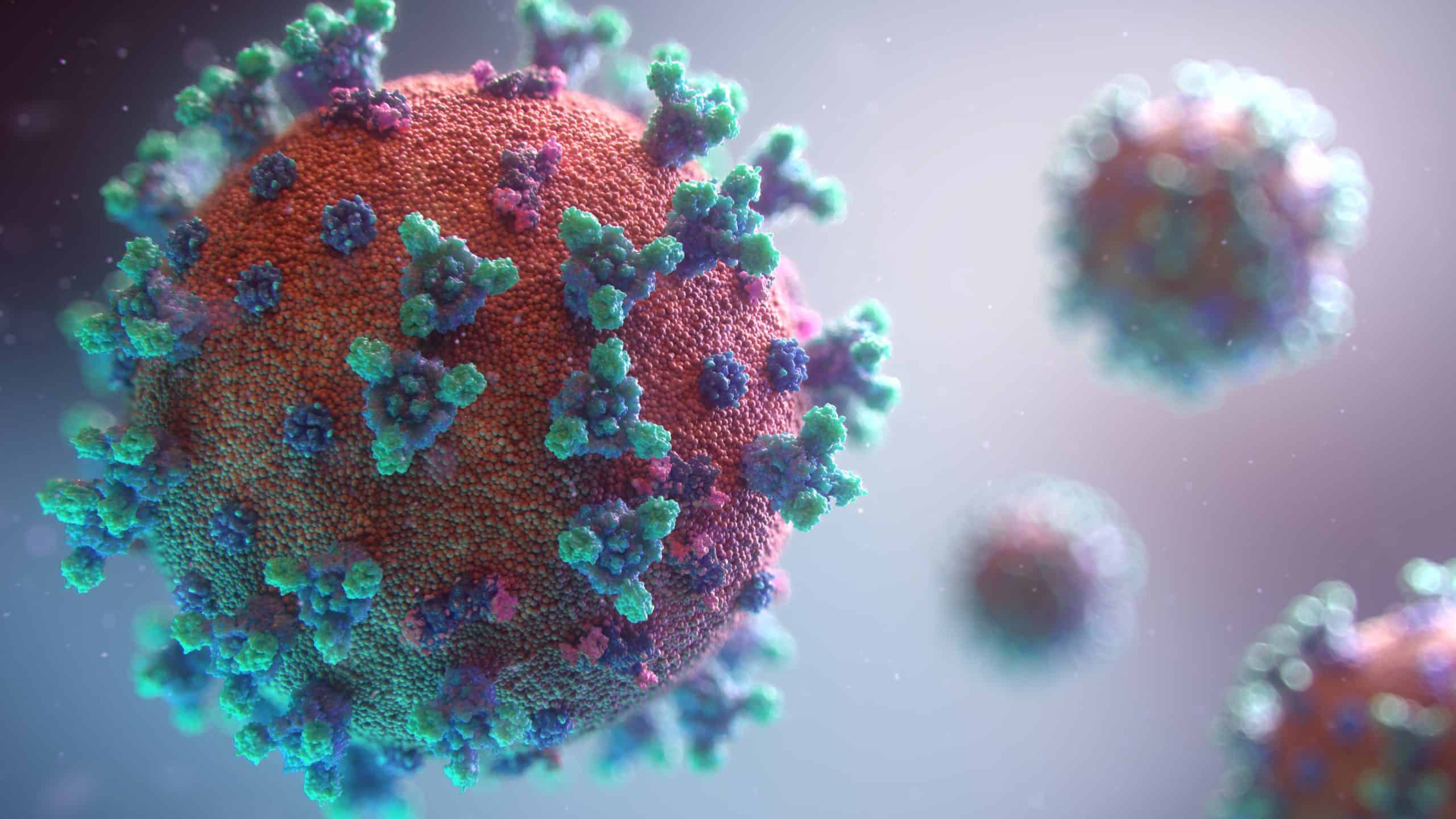 Their original plan was to release their IPO on Tuesday, but in a statement released this week, their public release was delayed at the company’s request “to account for world events relating to the coronavirus pandemic, which are expected to have caused extra delay in shareholders receiving their new shares.”

CanaFarma will be trading under the symbol “CNFA.”

They were founded in 2019, with their most well-known product being hemp oil-infused chewing gum named Yooforic.

Coronavirus and the Market

COVID-19, better known as coronavirus, has led to unprecedented times as the U.S. has recently seen a mass shutdown of businesses in every state. Stores are indefinitely closing their doors in an attempt to stop the spreading of the virus.

Some bigger companies, such as Walmart, have elected to reduce their operating hours to help recover from the severe shortage of common items, such as toilet paper and hand santizer. Other major companies, on the other hand, have elected to close their doors. Not only will this have a big impact on the economy as a whole, but it could potentially stunt the growth of the cannabis industry as well.

CBD is sold in thousands of stores across the U.S., so it comes as no surprise that sales would decrease with the closing of companies. And although many CBD sales can be completed via online purchase, a big chunk of revenue is generated from sales in brick-and-mortar locations.

A few of the major companies with CBD products on their shelves that decided to close include:

Mary Dillon, CEO of Ulta, issued a statement announcing the store’s closure from March 17th until the 31st. Dillon also announced that workers would be compensated for their lost hours.

Ulta sells CBD skincare products such as balms and oils. With their physical locations being closed temporarily they will rely on their online service to help generate lost revenue made off of these products.

The Body Shop announced that it would temporarily close the doors on all store locations in both the U.S. and Portugal. No compensation was mentioned for current employees.

The Body Shop features several hemp products, including moisturizers and skin creams. Similar to Ulta, The Body Shop also has an online service for customers to place orders.

Beginning March 16th, Sephora announced that it will be closed in the U.S. and Canada until at least April 3rd. For the duration of the closing, employees “will continue to receive their base pay for scheduled shifts.”

Sephora is a major cosmetics company and is responsible for multiple CBD sales every day. From moisturizers, to oils, creams, and serums, Sephora is a big player in the hemp industry.

Unfortunately for CanaFarma, circumstances beyond their control have caused a delay in their IPO. Although they are scheduled to release later this week, there is a possibility for further delay if the widespread concern about coronavirus continues to grow.

As for the other major retail companies that have temporarily closed their doors, it is only a matter of time before they are reopened with new precautionary procedures. In the meantime, please remember to be safe, and take the extra time to properly wash your hands to prevent the further spread of this virus.

Subscribe down below if you want to be notified of any new articles that we upload.